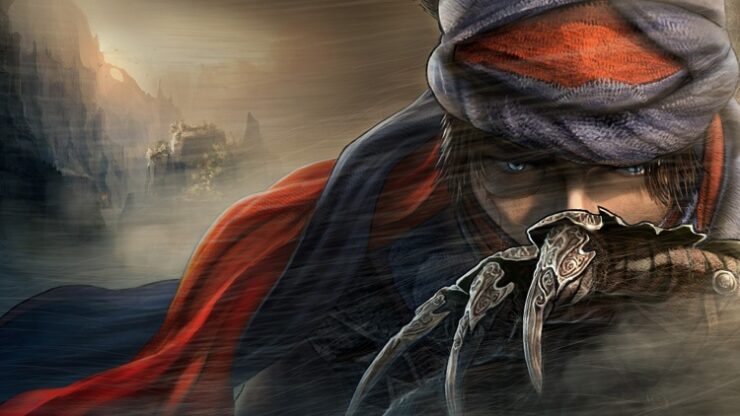 [Update 5/18] It appears that the domain registration was a mere joke as it's now on sale.

[Original story] Ubisoft has registered the domain for Prince of Persia 6, suggesting that a new installment in the series might still be on its way.

While a domain name registration doesn’t necessarily confirm a new game, recent rumors from credible insiders, including Shinobi, add to the credibility of Ubisoft working on a new Prince of Persia title. 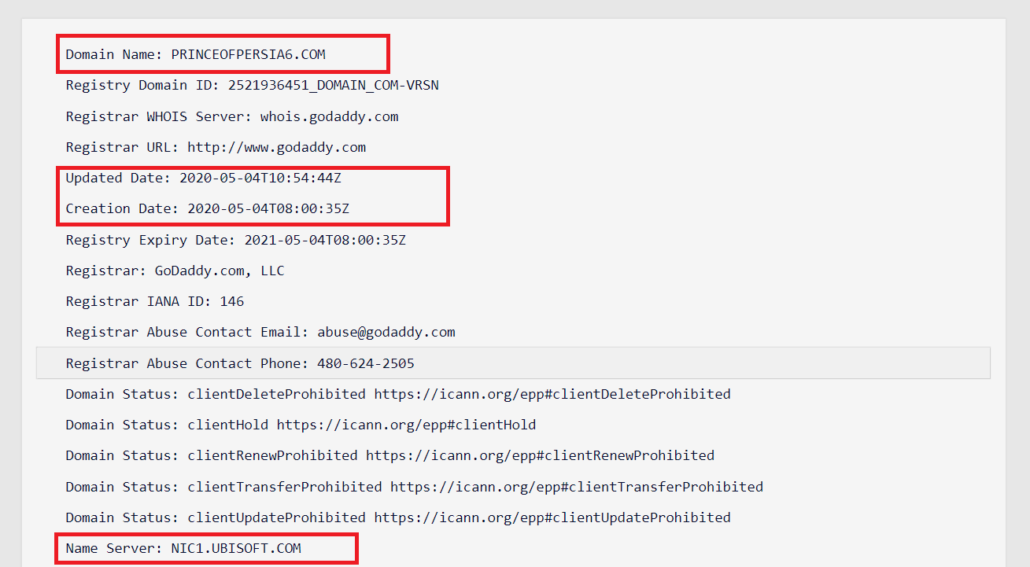 Rumors about a new Prince of Persia installment have been circulating the web for years, including people claiming that a remake of the original trilogy is in the works, but most recently, industry analyst Daniel ‘ZhugeEX’ Ahmad said that there’s simply no trilogy remake. Reputable insider Shinobi, however, said that the rumors about a remake are “in some ways” bullshit, implying that something related to Prince of Persia is cooking at Ubisoft.

Several years back, Ubisoft said that a new Prince of Persia is being considered.

“It will happen when we feel it is ready, when the creators have brought something interesting”, Ubisoft’s Alain Corre said back in 2013. “That’s the case for all our franchises. They’re cooking. Some are cooking longer than others, but they’re cooking.”

What’s your take on a new Prince of Persia game? Would you rather see remakes of the classics, a reboot, or a totally new installment? Hit the comments down below.

The Alleged Prince of Persia 6 Domain Registration by Ubisoft Appears to be Fake; Now on Sale