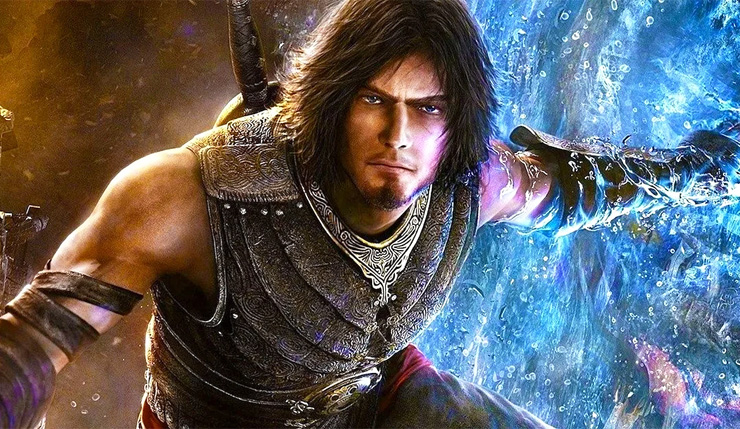 For some time now, there have been whispers that some sort of Prince of Persia revival is in the works, and Ubisoft themselves have fed into the hype, bringing the Prince to For Honor for a limited-time event. Granted, some of the “clues” that Prince of Persia is returning, like a domain name that ended up being fake, have been dead ends. Still, the rumors persist.

Well, another scrap of evidence that Prince of Persia is coming back has popped up. Guatemalan retailer MAX recently listed a mysterious Prince of Persia game on their website. Specifically, the listing’s original URL referred to the game as “Prince of Persia Remake.” Now, a listing from Guatemala may sound a little iffy, but the MAX website looks above board, and apparently the company is the official distributor for Nintendo and a lot of other companies in the country. Definitely take this with a grain of salt for now, but these kind of foreign retailer leaks end up being the real deal more often than you’d think.

The MAX Prince of Persia listing has been pulled down, but of course, the Internet never forgets. You can check out screenshots of the PS4 and Switch listings, below.

If a new Prince of Persia project is in the works, what form might it take? It seems likely it’s a remake, but of what? PoP: The Sands of Time? The 2008 Xbox 360/PS3 game? Perhaps a new version of the OG 2D platformer?

So, if this is possibly legit, when might we get an official confirmation from Ubisoft? Well, the company has confirmed there they’ll be deliver another Ubisoft Forward event in September. The publisher has seemingly already revealed most of their big fiscal year 2021 games, including Assassin’s Creed Valhalla and Far Cry 6, so why would they need another big event? The surprise announcement of a PoP remake might justify putting on a show.

Update: Good ol' Jason Schreier seems to be hinting there's fire behind this smoke, so set your hype levels accordingly...

Don’t get too excited yet, but would you be into a Prince of Persia revival? Which game in series would you like to see remade?