The Alleged Prince of Persia 6 Domain Registration by Ubisoft Appears to be Fake; Now on Sale 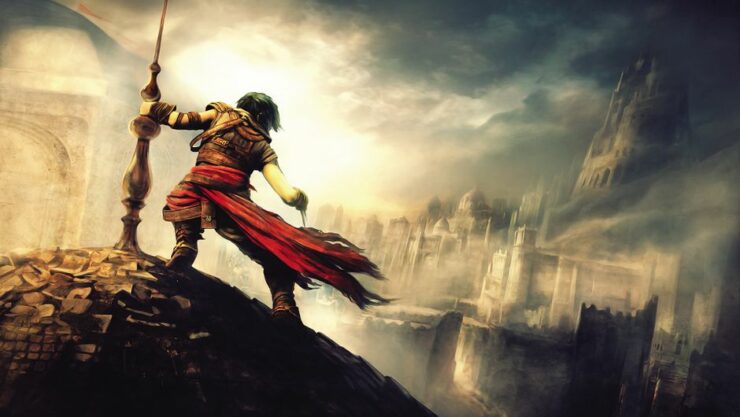 Remember the Prince of Persia 6 domain that was reportedly registered by Ubisoft earlier this month? The domain is now on sale.

Earlier this month we reported that a new Prince of Persia installment might be in the works as a new domain for Prince of Persia 6 was registered. This domain was set to Ubisoft’s DNS, adding to the legitimacy of the registration.

Unfortunately, it seems that the Prince of Persia 6 domain was merely a joke as the domain is now on sale. Apparently, someone is trying to make good money out of this prank. “This domain is shared on social networks and news websites worldwide in few days and has ~15.000 results on Google”, the domain placeholder page now reads.

While this doesn’t debunk the rumors that Ubisoft is working on a new Prince of Persia installment, the rumored domain registration made many believe that an announcement was imminent.

For years, rumors about a new Prince of Persia have been popping up. Recently, several sources have been claiming that a trilogy remake is in the works.  Back in April of this year, well-known insider Shinobi said that the rumors about a remake of the original trilogy are only partly bullshit.

As always, we will keep you updated in case new information about a new Prince of Persia comes in.