Voice actor Robin Atkins Downes may have leaked Ubisoft plans of a new Prince of Persia announcement at E3 2015.

“Looking forward to it! #PrinceOfPersia and #georgewashington will be there.”

Looking forward to it! #PrinceOfPersia and #georgewashington will be there. https://t.co/2rl1KN312W

E3 2015 is almost here. Get your first look at what Ubisoft will be bringing to the show >> http://t.co/ccBroDWmNy || pic.twitter.com/pVNLfpnTRE

A new Prince of Persia announcement for the PC, PS4 and Xbox One would be truly awesome

Robin Atkin Downes voiced the Prince in "Prince of Persia: Warrior Within", so it could be possible that he is aware if Ubisoft would be announcing something big. It's been quite a while since we had a major Prince of Persia release, and the announcement of a new title for the PC, PS4 and Xbox One would be amazing at this point. Although this is still just a rumor so we should better keep our excitement at bay for now. 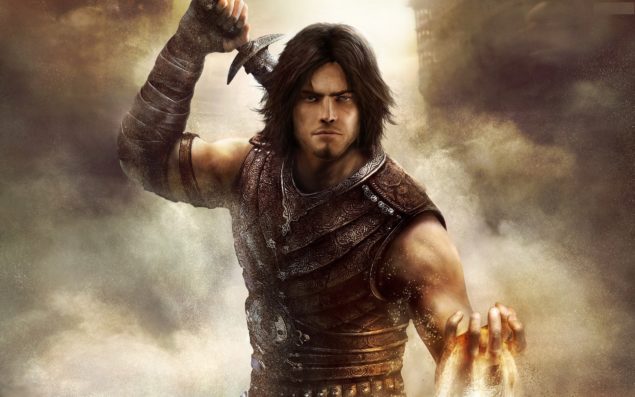 Ubisoft confirmed that it will be showcasing new content from three of its titles at E3 2015 later this month. The Ubisoft E3 2015 Conference will take place on June 15, while the company will share its lineup at the Ubisoft booth from June 16 – 18 and extend the invitation to fans at the Uplay Lounge. 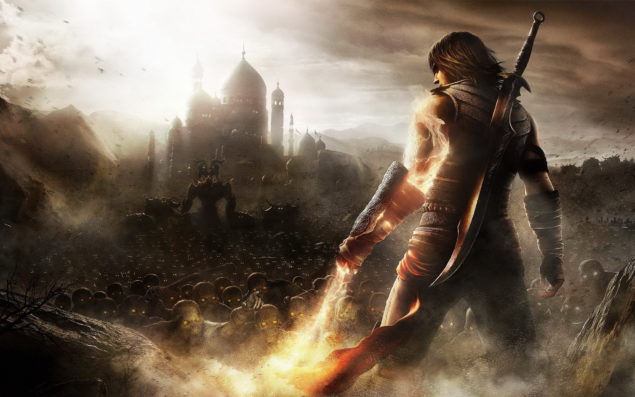 We will bring you any new information on Ubisoft and E3 2015, as well as a potential Prince of Persia announcement, as soon as it becomes available.