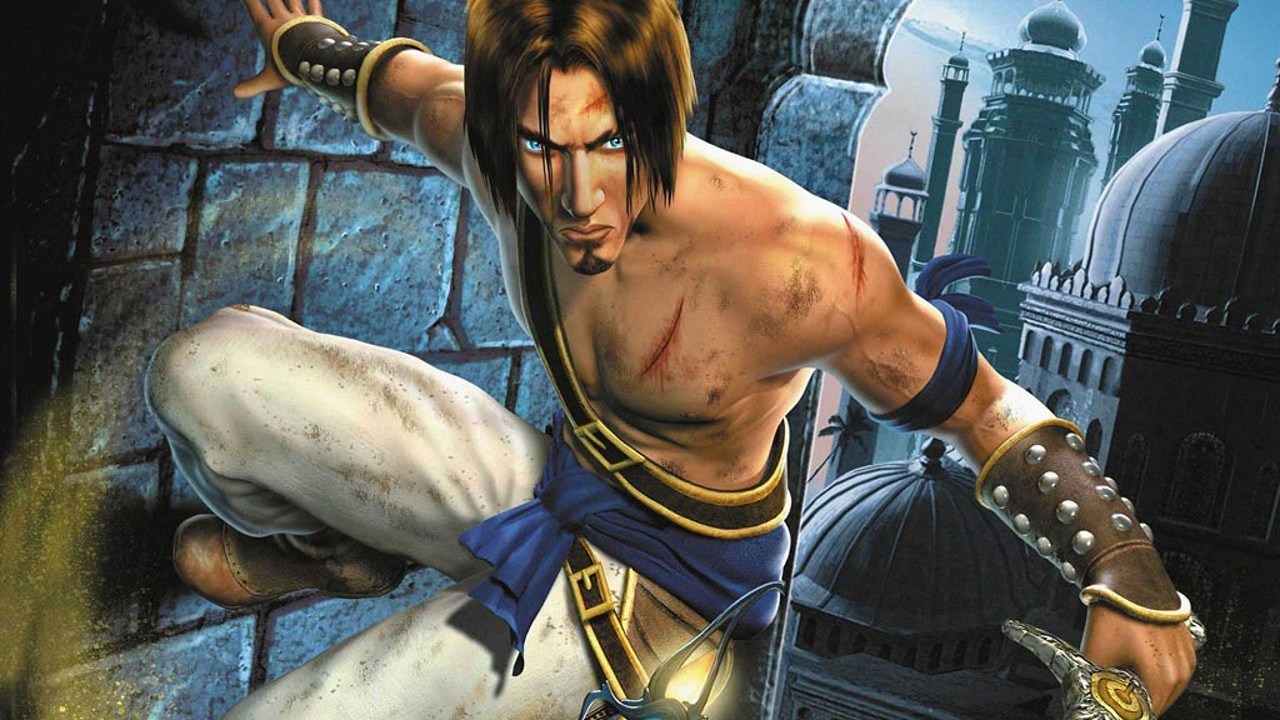 The rumored Prince of Persia remake that is going to be announced during tomorrow's Ubisoft Forward event is apparently not going to be released on Nintendo Switch.

Senior Analyst at Niko Partners Daniel Ahmad recently commented on the matter, revealing that the Prince of Persia Remake is not coming to Nintendo Switch.

Nope. Not on Switch.

Daniel Ahmad also added that the original retailer leak for the Prince of Persia remake, which several insiders claimed to be correct, was actually wrong in both release date and platforms.

That leak was wrong in terms of platform and date

The Prince of Persia remake has yet to be announced, so we do not know which game is getting remade. Insiders claim that it will be a Prince of Persia: Sands of Time remake. The game was originally released back in 2003 on PC, PlayStation 2, Xbox, and GameCube.

When a young prince discovers an ancient dagger, it leads to a great evil befalling his father's land. The only way to contain these dark powers is through the impossible feat of controlling the Sands Of Time. With no other choice, our hero aims to try. So begins a new adventure in the haunted, scorching sands of Persia.

The Prince of Persia remake is rumored to be announced during tomorrow's Ubisoft Forward event. We will keep you updated on the game as soon as possible, so stay tuned for all the latest news.