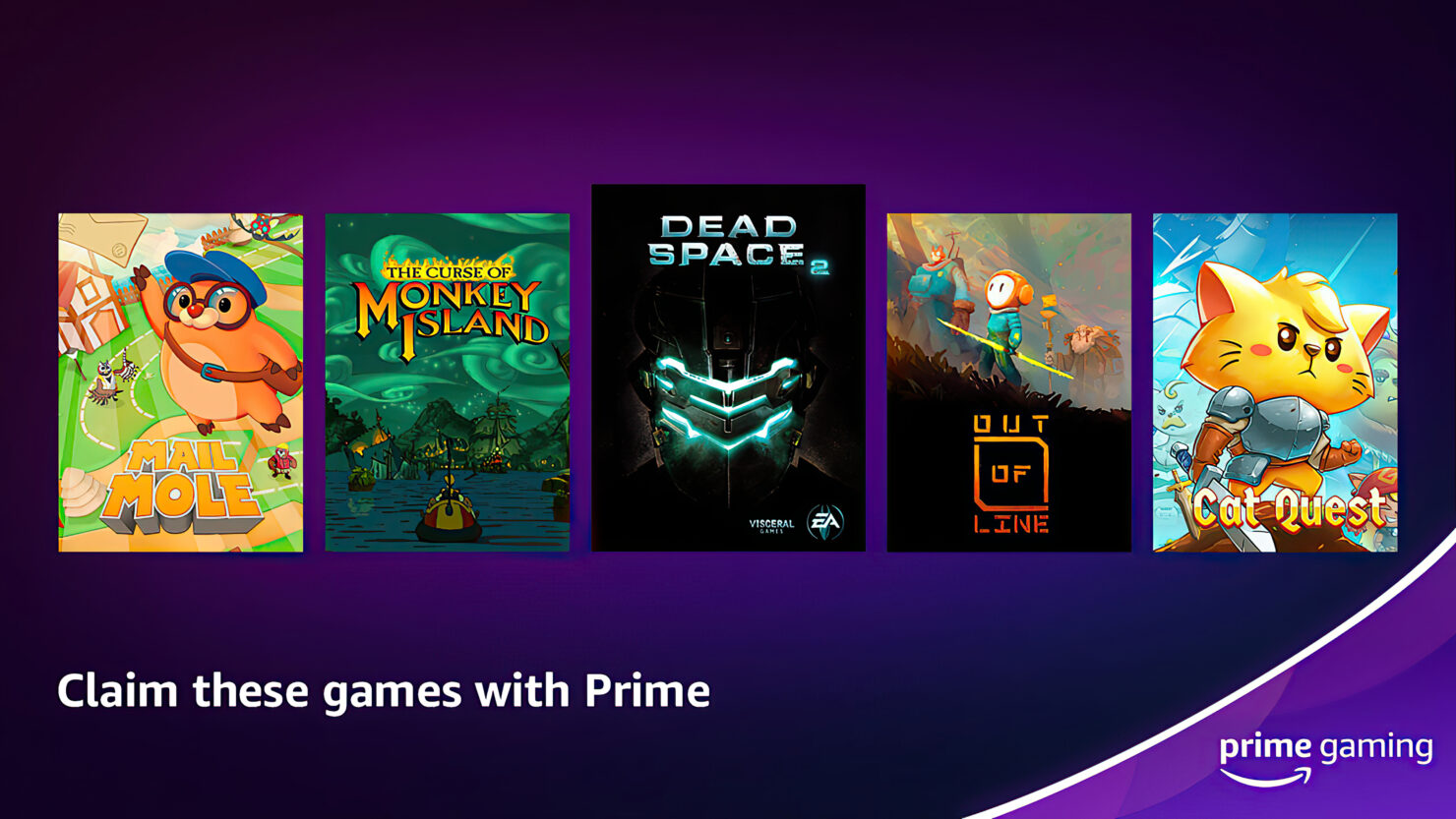 Amazon Prime’s got tons of benefits for those that decide to subscribe to it; two-day shipping and other benefits on the site are just the beginning of it. Video game bonuses are also a part of the benefits, through a program called Prime Gaming. Games like Warframe benefit by giving players free gear, cosmetics, or playable Warframes, for instance.

Every month, Amazon gives special offers for games and add-ons to Prime Gaming subscribers, much like PlayStation Plus and Xbox Game Pass do. This coming May has a bunch of exciting content available to players.

As of May 1st, Amazon Prime Gaming will be offering six titles. Those six games will be as follows:

Amazon is also offering lots of drops for various titles throughout May, including items for Dead By Daylight, Red Dead Online, Destiny 2, Warframe, Grand Theft Auto Online, and Hearthstone, to name some. You can read the full drop calendar over on Amazon’s Prime Gaming page.