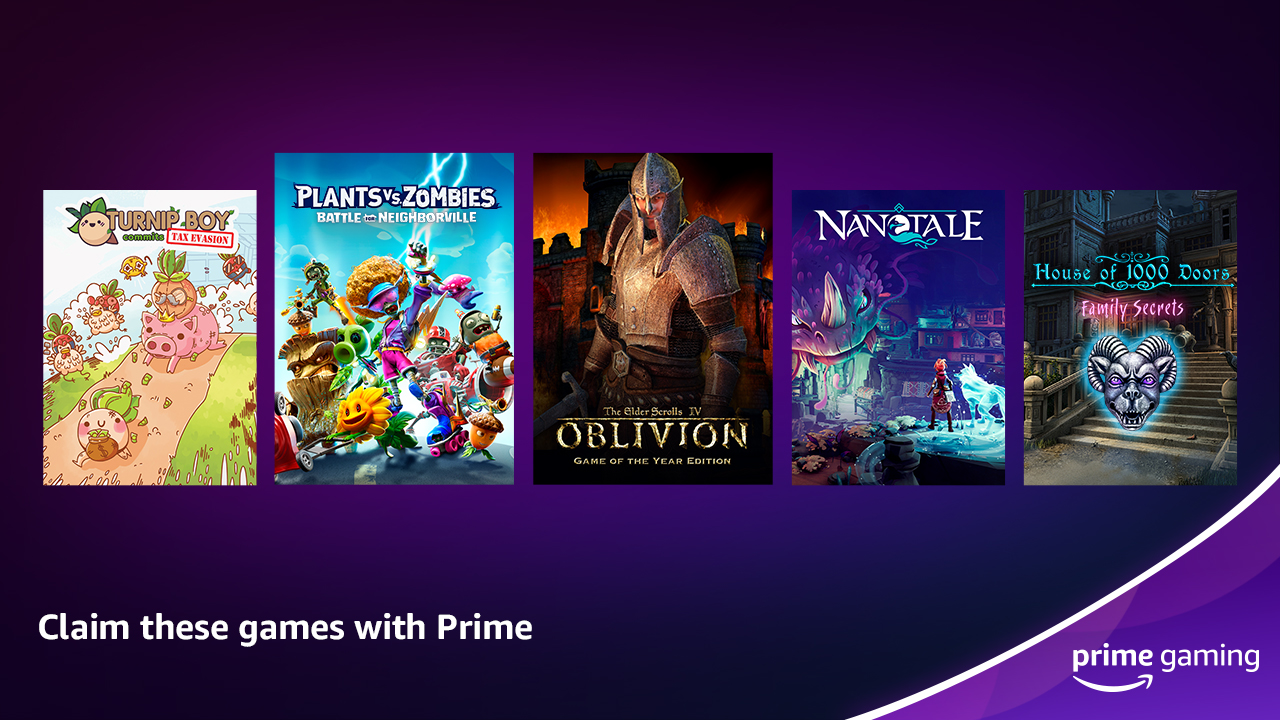 The video game freebie offerings for Prime Gaming have just increased with 8 new titles. In addition, Amazon is currently working alongside Blizzard to bring a lot of new in-game content for Prime Gaming subscribers across multiple games such as Overwatch and Heartstone. What's more, there will also be some new content perks that will be available in other games.

So, let's start with the new games joining the service. In April 2022, eight new games are going to be added to Prime Gaming. The games that are coming to Prime Gaming during this month are as follows:

As for the previously available games on Prime Gaming, You still have time to grab games like Madden NFL 22 until March 31st. In addition, Surviving Mars, SteamWorld Quest: Hand of Gilgamech, looK INside, The Stillness of the Wind, Crypto Against All Odds, and Pesterquest until April 1st. 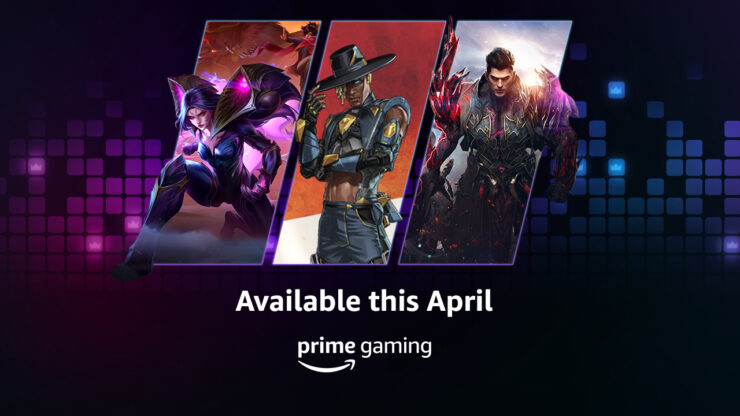 Additionally, in-game content offerings have been expanded recently thanks to a partnership between Amazon and Blizzard Entertainment. Thanks to this, Prime Gaming members will be able to enjoy exclusive content for select Blizzard titles. The content additions include the following:

In addition, Prime Gaming members will be able to have access to some exclusive content for League of Legends, Two-Point Hospital, and Splitgate. Amazon Prime members can look forward to even more great content throughout the month of April, including new in-game content drops for GTA Online, League of Legends, Red Dead Online, Valorant, and more.