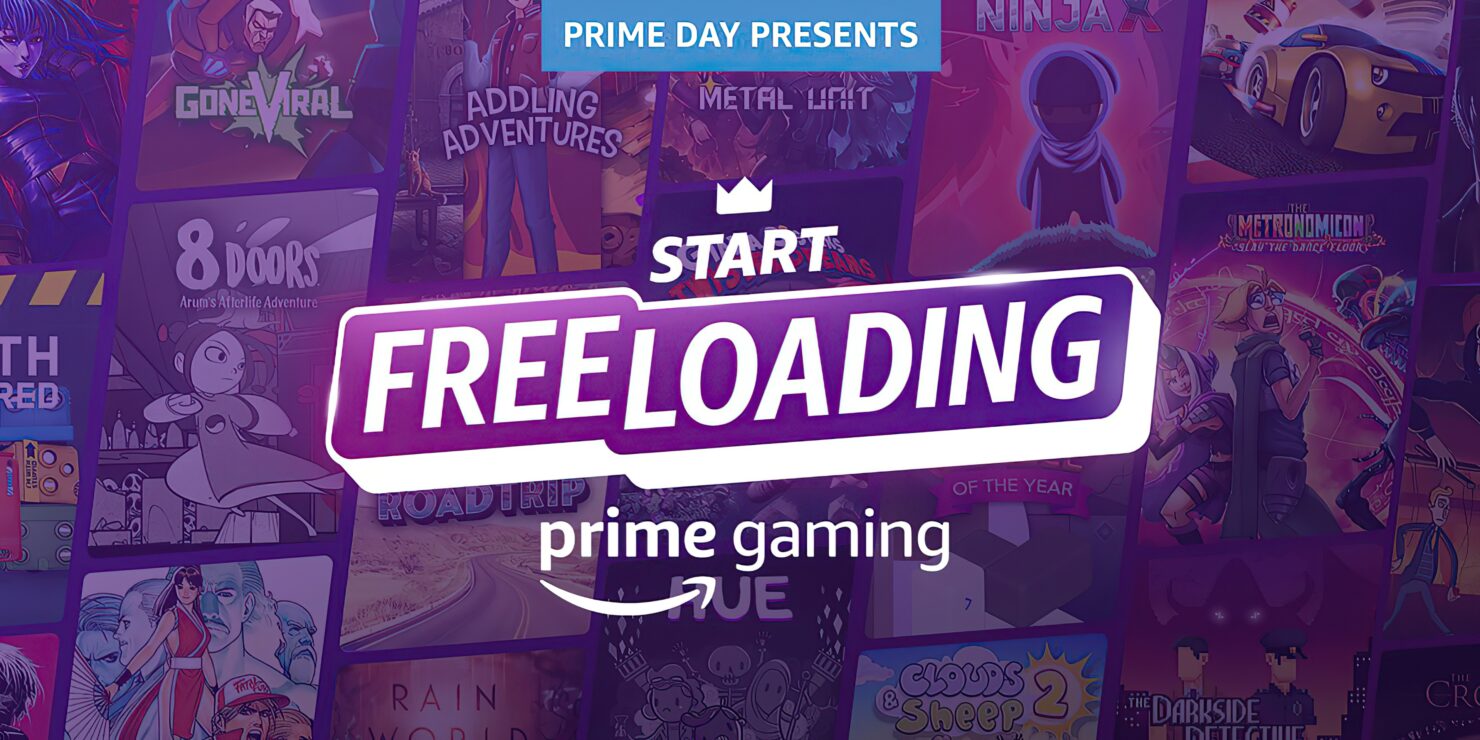 Amazon announced that Prime Gaming members will be able to freeload over 30 games this Prime Day, including some highly regarded titles like Mass Effect Legendary Edition.