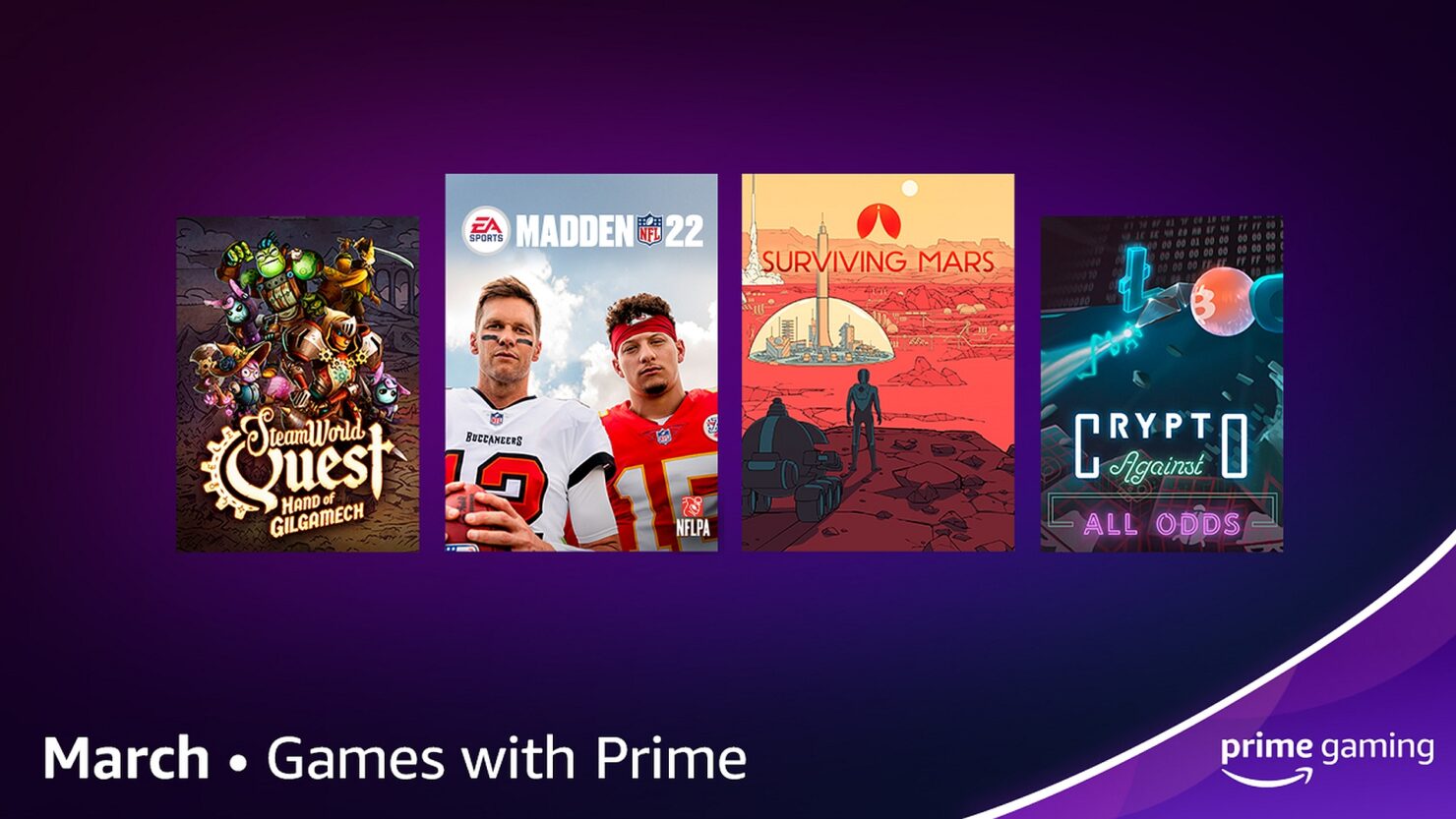 Amazon announced that the Prime Gaming collection will be updated with seven PC games throughout the month of March. The following titles will be available to all subscribers:

We reviewed the Green Planet expansion of Surviving Mars, rated 8 out of 10.

Green Planet doesn’t add anything too different from what Surviving Mars offers. The game already kept itself feeling fresh through hours of games, and the DLC keeps that up too. The added goals work really well for adding several more hours of keeping things running and developing your specialised collection of strange buildings and domes. The new loading screens are lovely aspirations too, with beautiful vistas of green fertile grounds. There are a few little issues here and there, the occasional hiccup on the soundtrack can give you a surprise, while the mostly automatic drones can occasionally work against your aims sometimes. But having said that, playing a game that focuses on bringing life to a planet rather than death is refreshing in itself, with plenty of emergent moments of chaos and stress to keep you on your toes.

Prime Gaming also rewards subscribers with plenty of exclusive in-game content for a long list of popular PC games. Below you can find the complete list.

Now Available DOOM Eternal - There Can Be Oni One Bundle Pack