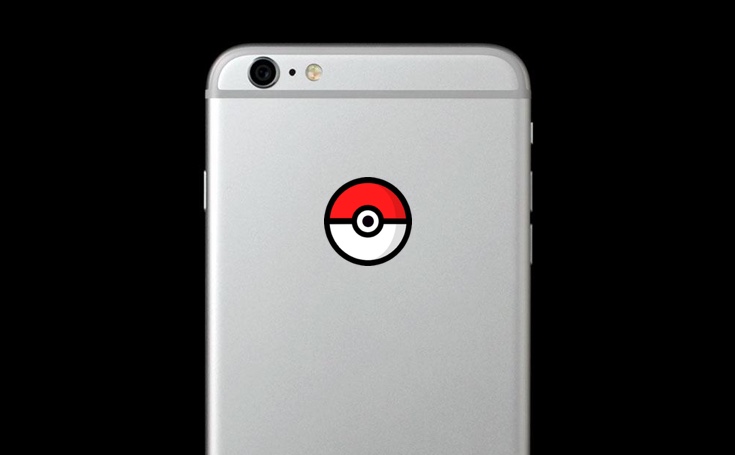 Here's how you can track Pokemon in Pokemon GO using a nifty little widget right from iOS Notification Center.

There are a lot of ways how you can track Pokemon on a map. But sadly enough, Niantic has taken steps to thwart those ways and make our lives a little bit tougher. Fret not though, what we're featuring today might not be ultra groundbreaking but will definitely aid you in playing Pokemon GO on a next level.

Enter Go Tracker - Trilateration, an iOS Notification Center widget that lets you triangulate a Pokemon's position from anywhere in iOS. Why we said 'triangulate' is because it's not a full featured Pokemon tracker like many others we have seen. This one allows you to place three circles on a map of the area around you, and hopefully end in the bid to catch a specific Pokemon. While this may not stick well with a lot of players out there, but pinpointing a specific Pokemon and locating its true position on a map is a breeze if you have this widget onboard.

The complete description from the App Store is as follows:

The Today widget contains a static map which is centered at your current location. You can place circles at the border of your target's radius to narrow down its actual location. The area where the circles overlap will contain your target.

Basically, this widget is not going to tell you when and where Pikachu will pop up. But if you did see Pikachu in Pokemon GO, this widget will aid you in triangulating its position. Nothing more, nothing less.

Since it's an iOS widget, therefore you can grab it directly from the App Store. And yes, we have the direct download link for it embedded below: