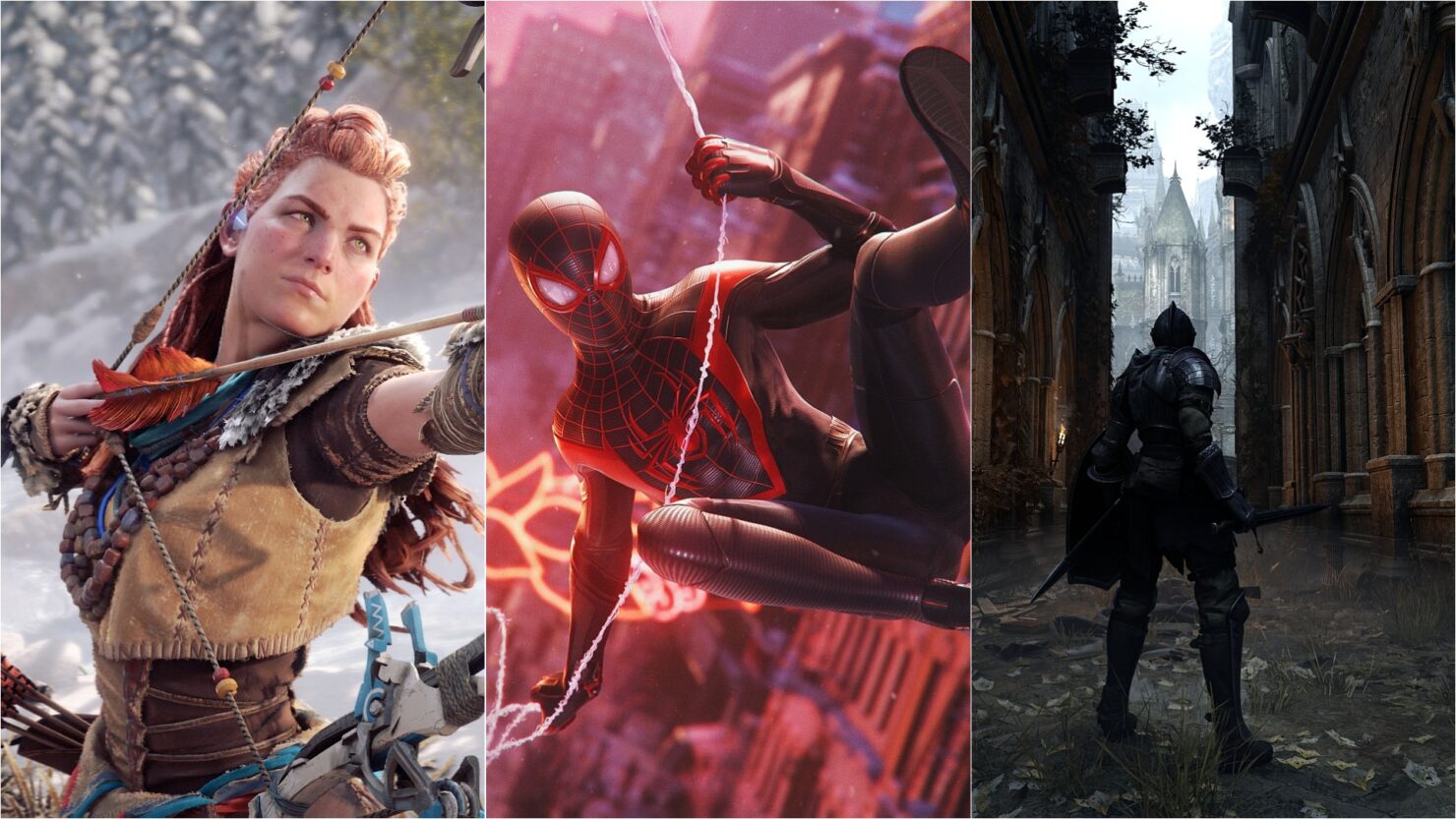 Following the PS5 reveal event, Eric Lempel (PlayStation’s Head of Global Marketing and Consumer Experience) was featured in the latest episode of the Official PlayStation Blog Podcast, available for listening on Soundcloud.

The executive pointed out that this is the biggest lineup in the history of the brand, and the first-party PlayStation Studios are performing 'amazingly well' in delivering against the PS5 launch timeframe.

This, by far, is the biggest lineup we have ever had in the history of PlayStation. We’re so fortunate that we have so many beloved titles and characters that people have grown up with over the years. I’m amazed at how well our studios are delivering against the launch timeframe. Today you saw really big, well-established franchises that people have known for years, [such as] Gran Turismo, Ratchet & Clank.

Then you’re seeing somewhat new franchises making an appearance on PlayStation 5, like with our big closer [Horizon Forbidden West ]. Then we have one of my favorites, which is Marvel’s Spider-Man, Miles Morales. Miles has become such a beloved character, people are absolutely obsessed with him. And now you’re going to get to play him on PS5. Marvel’s Spider-Man was one of my favorite titles, it’s the last Platinum trophy I received. We can’t wait to get these out.

There was another big one in there, which, I mean, people have been looking for it for years. And that was the Demon’s Souls remake. It's a really big deal and I’ve been fortunate enough to see it and play it just a bit. It’s absolutely beautiful, it’s stunning. When people see this, especially if they’re fans of the title, they’ll be amazed. And if they haven’t played it, this is the way to do it.

And then beyond that, Housemarque, which has been with us for generations, showed Returnal today. It looks great.

[...] It's the best line-up we've seen in the industry of the history, certainly in the history of our platform. Beloved franchises and characters and a lot of new IPs. There's really something for everyone in the launch timeframe.

So far, the only confirmed title from PlayStation Studios to launch with the PS5 (other than Astro's Playroom which is going to be preinstalled with all consoles) is Marvel's Spider-Man: Miles Morales.

However, the executive's statement could hint at several of the announced titles being available as launch games. What would you like to see in particular from PlayStation Studios between Gran Turismo 7, Ratchet & Clank: Rift Apart, Horizon Forbidden West, the Demon's Souls Remake, Returnal, Sackboy: A Big Adventure and Destruction AllStars? Let us know in the comments.