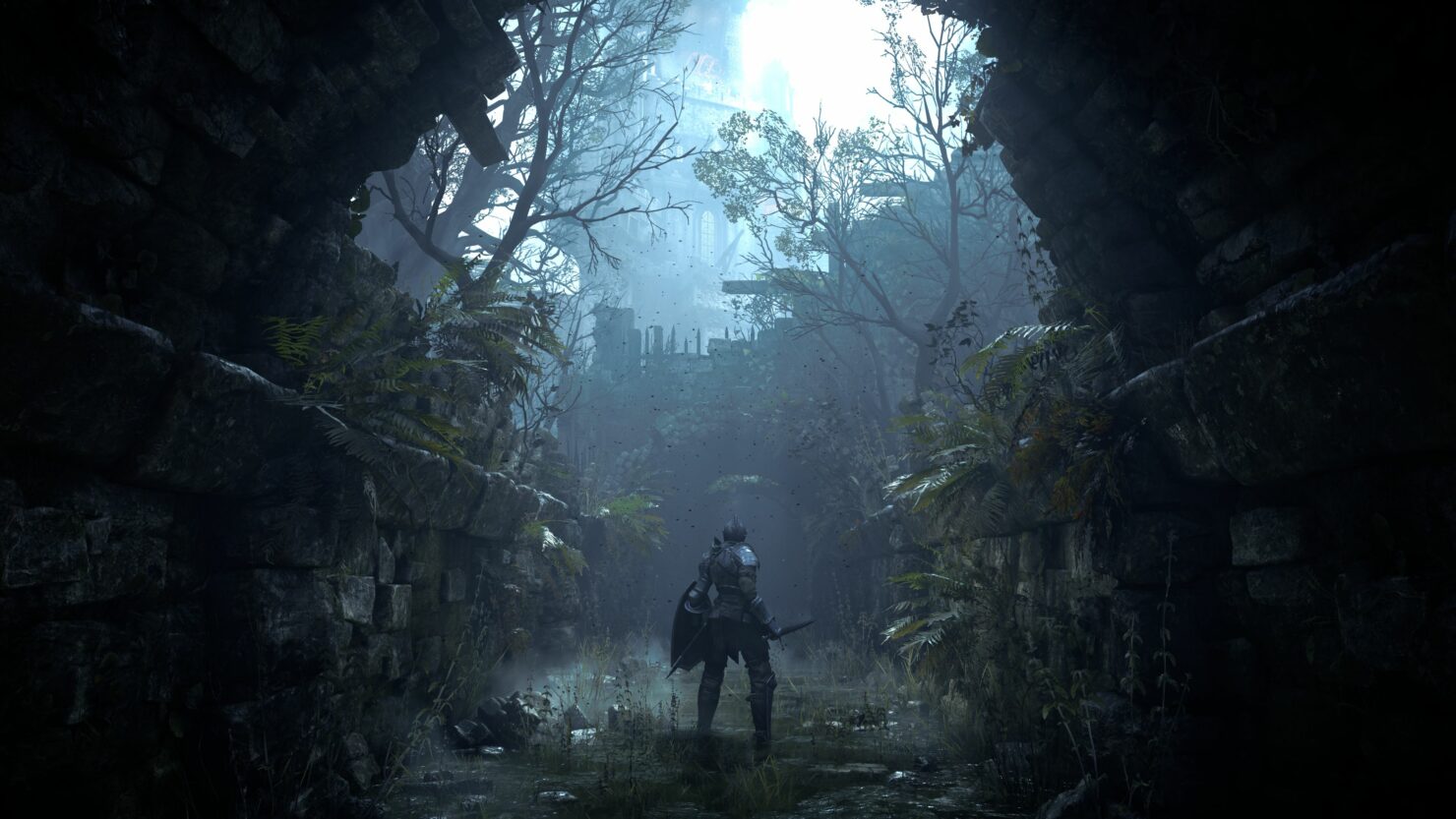 The Demon's Souls remake is setting out to be a massive improvement over the original PlayStation 3 release, as highlighted by a new set of gorgeous 4K screenshots.

The new screenshots highlight how everything has been pretty much improved, from character models to locations and lighting.

The massive improvements are even more evident in a comparison shared by @illusorywall, which compares the PlayStation 5 Demon's Souls remake with the original PlayStation 3 version upscaled to 4K resolution through PC emulation.

Apologies on this last one, I'm not 100% sure if that's meant to be the same location or not. Let me know if it might be somewhere else and I'll respond to this tweet with a corrected comparison. pic.twitter.com/1Coz3WccPj

Demon's Souls remake is releasing on PlayStation 5 on a yet to be revealed release date. The game will come not only with all the visuals enhancements highlighted in the new screenshots but also with two graphical options that will prioritize either graphical fidelity or frame rate. In case you missed it, you can check out the reveal trailer below.

Demon's Souls has been originally released on PlayStation 3, marking the beginning of the Souls series that has become popular over the years for its extremely challenging action role-playing game experience.