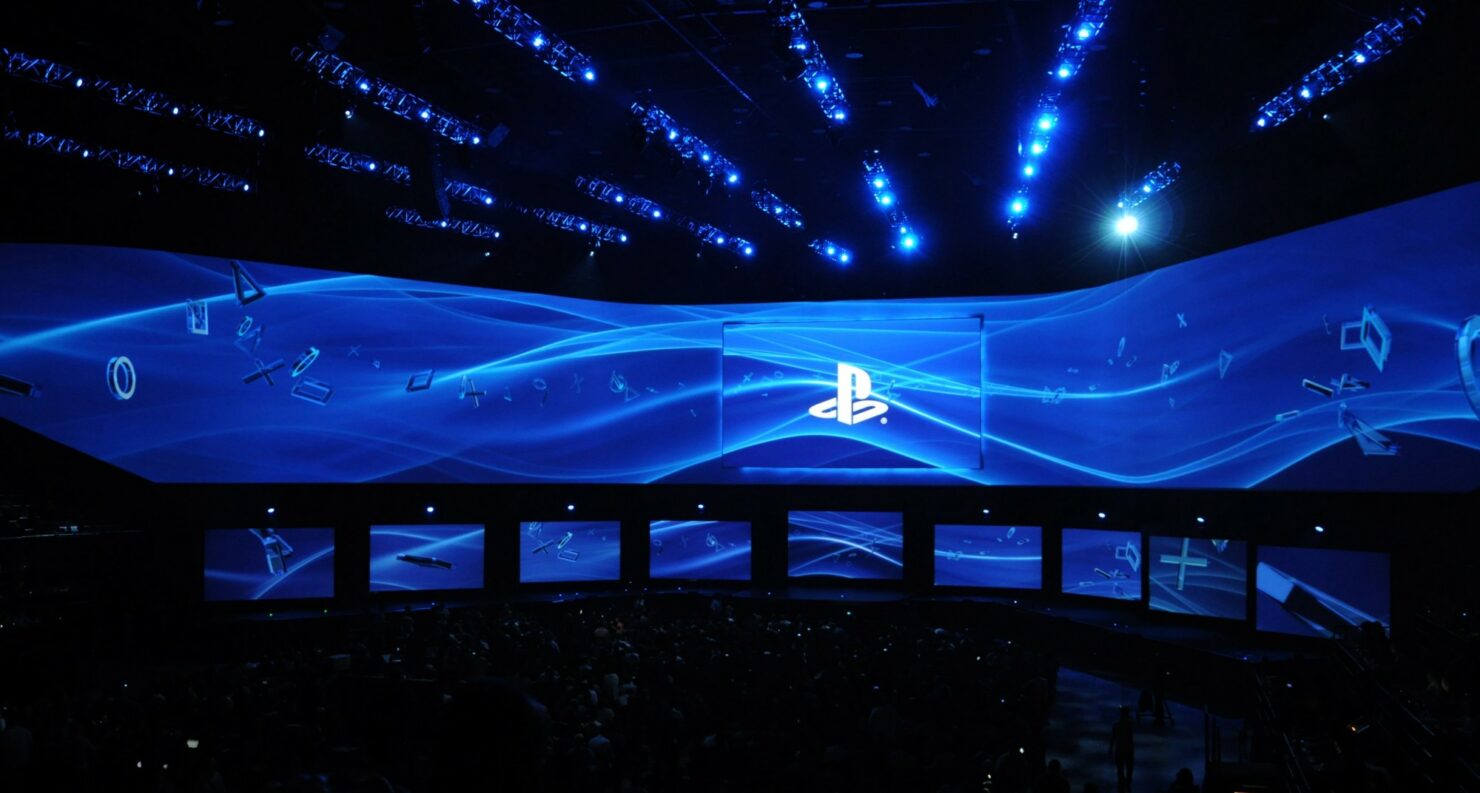 Although Sony won’t be holding its own press conference during the event (in a similar fashion as this year’s E3), players can expect updates from PlayStation titles during Keighley’s Gamescom 2021 opening event later today.

“Here are some of the publishers who will be participating in @gamescom #OpeningNightLive tomorrow”, Keighley wrote on Twitter some hours ago. Keighley’s tweet is accompanied by an image mentioning that fans will receive updates from various publishers, including PlayStation.

“Hope to see you for the livestream as we celebrate all the amazing video games coming later this year and in the future!”

During the event, will likely be hearing more about the upcoming Death Stranding Director’s Cut – a thing that Keighley already confirmed earlier this week. More details about PlayStation’s presence during the opening event haven’t been revealed. In any case, fans should keep their expectations in check.

What are you expecting from tonight’s Gamescom 2021 opening event? Hit the comments down below.

Over 2 million viewers watched the first all-digital gamescom: Opening Night Live in 2020. And this year, Geoff Keighley is once again putting on a unique show for new announcements and world premieres. Preparations for the big opening show of gamescom 2021 are in full swing - More than 30 games from across the industry will be presented this year. The community can look forward to new game reveals, updates on the most anticipated games and other surprises with guests on stage and much more – all live streamed for fans around the world.

gamescom: Opening Night Live will start on August 25 at 19:30 (CEST) with a half-hour pre-show. The main show will then run from 20:00 to 22:00 (CEST). For the first time, Geoff Keighley will have a co-host from Germany – GameStar’s Natascha Becker. gamescom: Opening Night Live will be broadcasted on gamescom’s channels as well as other channels on Twitch and YouTube. Many creators will also co-stream and provide commentary on the program in different languages.