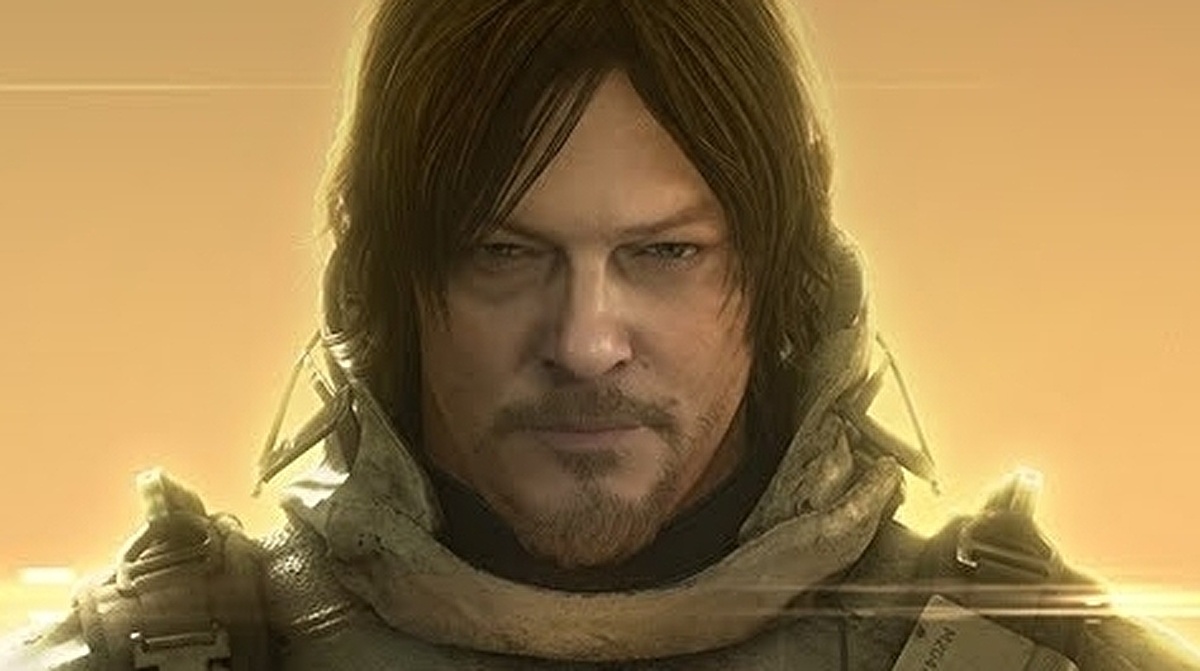 An extended Death Stranding Director’s Cut gameplay look has been confirmed for Gamescom Opening Night Live, which will air tomorrow.

The show's host Geoff Keighley confirmed the extended look himself on his Official Twitter Profile. Gamescom Opening Night Live will air at 11:00 am PT, 2:00 pm ET, 7:00 pm BT, and 8:00 pm CES on its official website.

Death Stranding Director’s Cut will feature visual improvements that take advantage of the PlayStation 5 capabilities as well as plenty of additional content, such as all-new story missions, improved combat, and even a full racing game,

Death Stranding Director’s Cut launches on PlayStation 5 on September 24th worldwide. You can learn more about the game's original version by checking out my review.