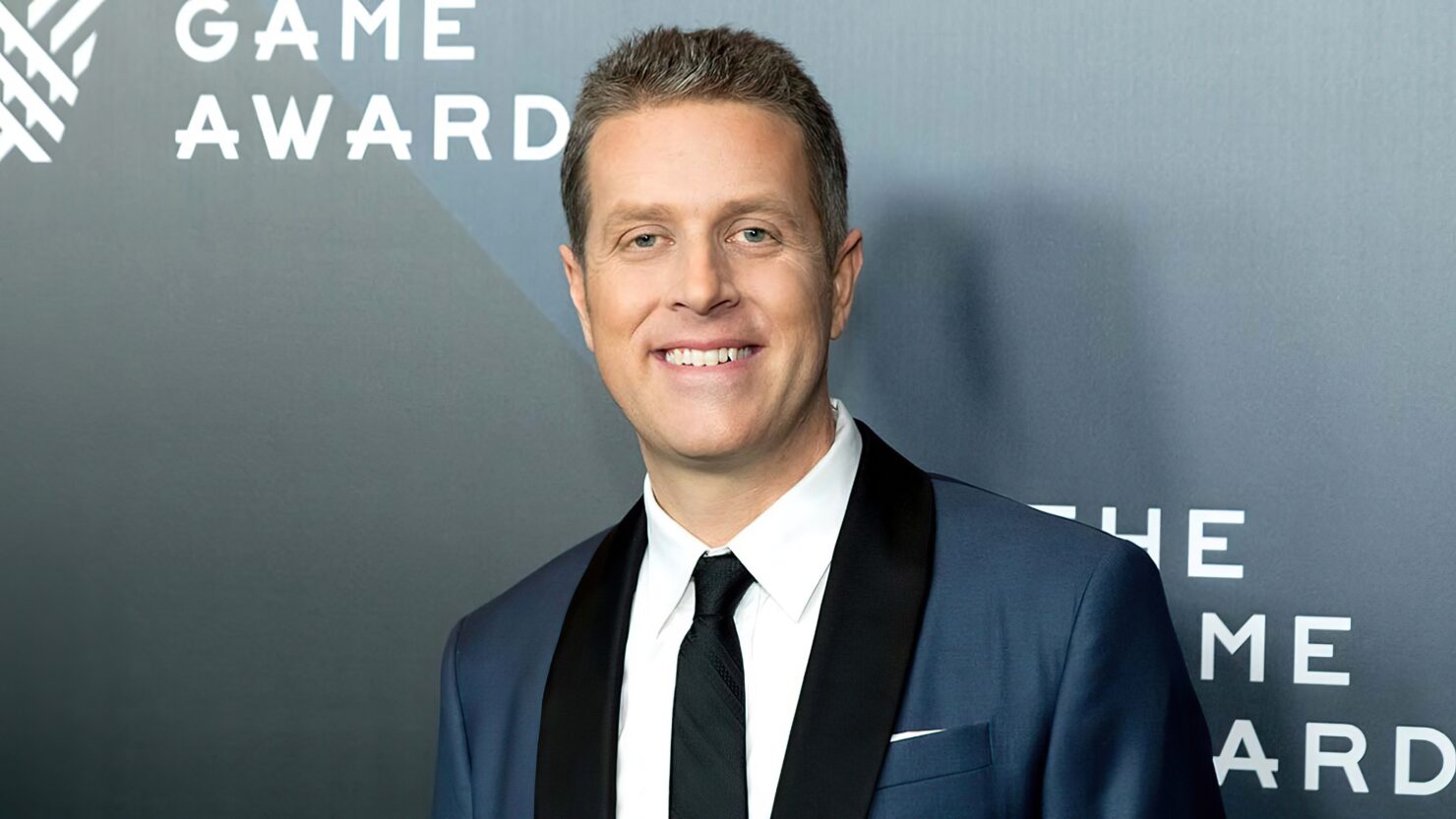 Later this week, the gaming industry's spotlight will be placed squarely on The Game Awards 2021, hosted as always by Geoff Keighley.

Speaking to USA Today's For The Win, Keighley hyped up the event due to air on Thursday, December 9th at 5 PM Pacific Time. When asked whether there'd be anything on the scale of the Elden Ring gameplay reveal from this year's Summer Game Fest, he said there could be four or even five reveals of a similar impact.

I was very happy because the trailer was great. It was a great asset, a highly anticipated game that really delivered. There were a lot of things that were good about that so yes, I was uniquely excited to be able to bring that to people. This year? Oh, God, there are probably four or five things of that level. I can’t wait to show people this stuff. Summer Game Fest was a new thing that I had created. The fact that FromSoftware bet on me and Summer Game Fest where they could have done more traditional E3 stuff, that meant a lot to me. It was a huge honor to work with the From guys, so stay tuned, there may be more coming.

Overall, Keighley is adamant that this show will be better than last year, and he reckons the first 30-45 minutes will be particularly intense.

We’ll see how it all plays out, but I feel pretty good. It’s a very diverse lineup from a lot of studios across the industry. It really did come together this year. There will always be people that will be disappointed that X game is not there or the studio didn’t show up with something. But by and large, I think it’s one of our stronger lineups that we’ve had across the entire show.

Last year was pretty hard just because of the pandemic – a lot of things got delayed and pushed. I think we pulled it off. We had Mass Effect, Perfect Dark, Sephiroth in Smash, and a lot of other great stuff. But this year – especially the first like 30 or 45 minutes of the show – we’ve got some pretty major stuff.