PlatinumGames Is Going Forward with Two Self-Published Projects, Though These Won’t Be AAA Titles 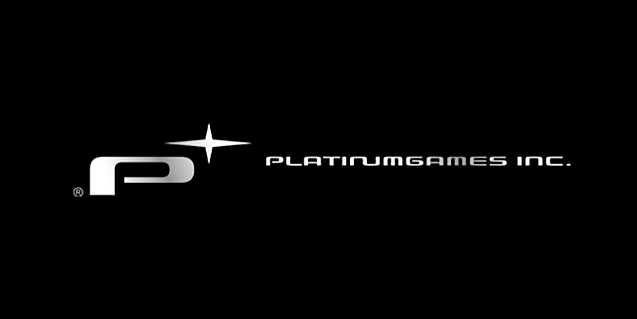 Speaking with Game Informer, PlatinumGames head of development and producer Atsushi Inaba revealed that the studio is now going forward with two projects that will be self-published. Because of this choice, these games won't be Triple-A as the company lacks the necessary funding for such a budget. They'll probably resemble "Double-A" games like Ninja Theory's Hellblade: Senua's Sacrifice, though, rather than indie games.

One of the things Platinum is focused on is we’re looking into creating our own IP, creating our own game. Up until now, obviously we’ve worked on original IPs for a wide variety of publishers. We’ve also worked on other Hollywood IPs for other publishers as well. But we’re becoming more and more interested in the idea of self-publishing and doing our own title.

Over the last year we’ve pretty much opened the company up to “Anybody can pitch a game,” and so over the last year we’ve gotten about 70 design documents from different people. And if you’re going list out the other random ideas, the scratched stuff on paper, that’s a hell of a lot more. So this year has been about us basically diluting which stuff we wanted to focus on and not focus on, and drilling down to the point where we now have two designs that we’re genuinely focused on.

We can’t put together a AAA, $10 million-plus game, because we just don’t have that sort of cash as an independent developer. However, we don’t plan to go the indies route with just a few people on a team making a game, so it’ll be somewhere in the middle, looking at probably about 20 people on the staff making the game, so that’ll still be a healthy [size].

We've recently covered the upcoming action RPG Granblue Fantasy Project Re: Link for PlayStation 4, which PlatinumGames is developing in collaboration with Cygames. They're also working on the smartphone game Lost Order, also in partnership with Cygames and due in 2018, as well as Bayonetta 3 for the Nintendo Switch (though this is further out in all likelihood).