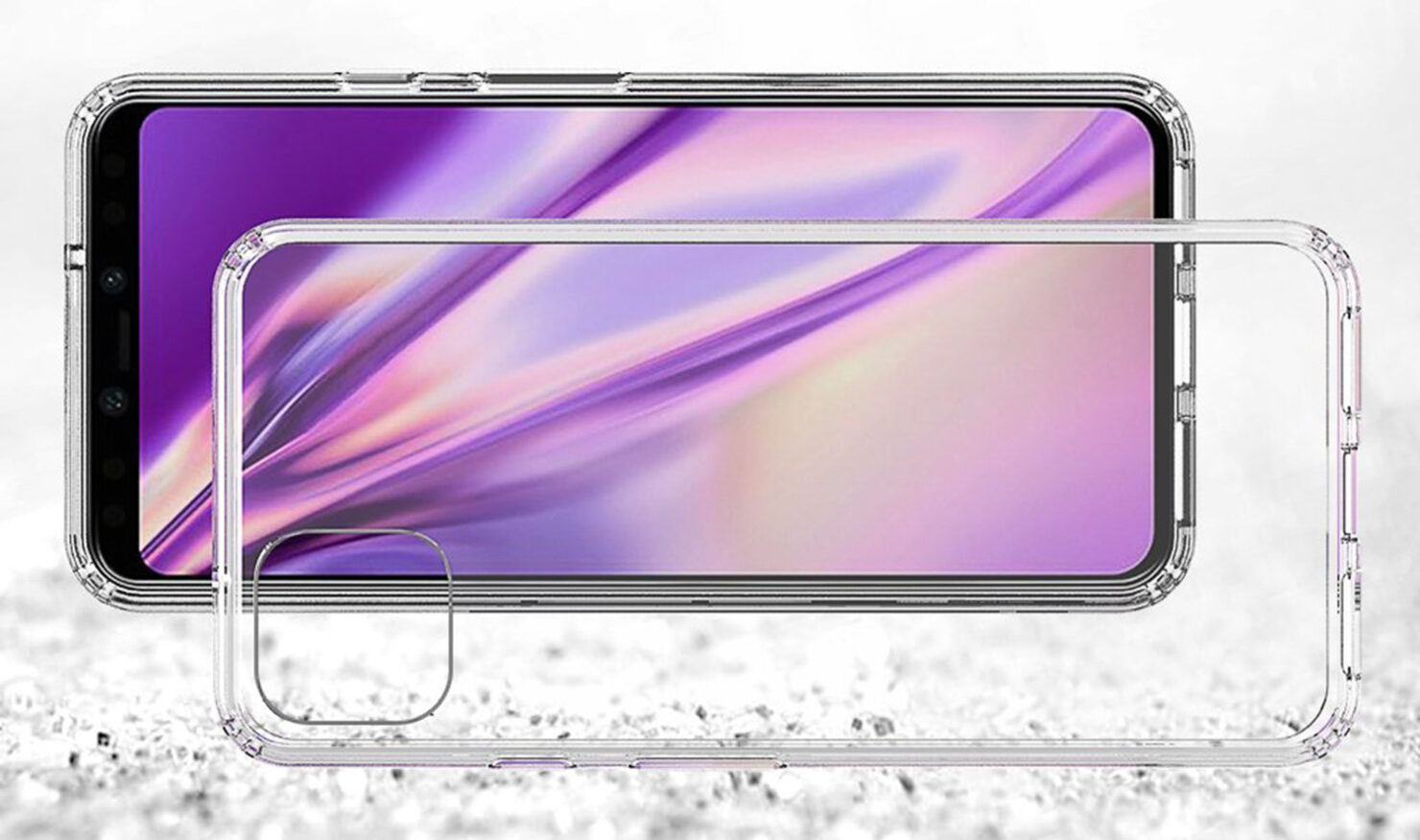 After Google leaked the rear design of its upcoming Pixel 4 phones itself back in June, the presence of a dual-camera made us wonder what else the company would be able to do in raising the smartphone imaging bare. Unfortunately, at the time, it was unclear how the phones looked from the front. However, a new player in the tipster scene, who is mostly right with his predictions, has now posted Pixel 4 and Pixel 4 XL case renders and not surprisingly, they conform to the previous leaks.

Several Images Show a Significant Number of Cameras, With No in-Display Fingerprint Sensor, and Bottom-Firing Speakers

It appears that the leaked renders were prepared by an accessories vendor who somehow got its hands on the factory blueprints. Of course, in no way do these images confirm the design of the phones, but since they are in line with the previous rumors, they are definitely worth a look.

The pictures again indicate that the Pixel 4 and Pixel 4 XL will not come with a notch, and given the fact that Google quite never learned to do notches properly and its screen cutouts were more than an eyesore, this is good riddance from our side. The big bezel on the top will finally be useful as you can see two front shooters. The side bezels are minimal, and there is a bit of a chin at the bottom, although we have to point out that the size is far less compared to what other manufacturers employ on their devices.

Regardless, it is an improved, but a simple design with no frills. As far the specifications of the phone are concerned, the Pixel 4 and Pixel 4 XL are expected to have 6GB of RAM. Since the smartphones aren’t expected to be here until October, it will make more sense to pack in the recently unveiled Snapdragon 855 Plus.

Other than that, there’s not much going on in these renders, and if you want to learn more, you’ll have to wait patiently for Google to announce the new handsets later this year.