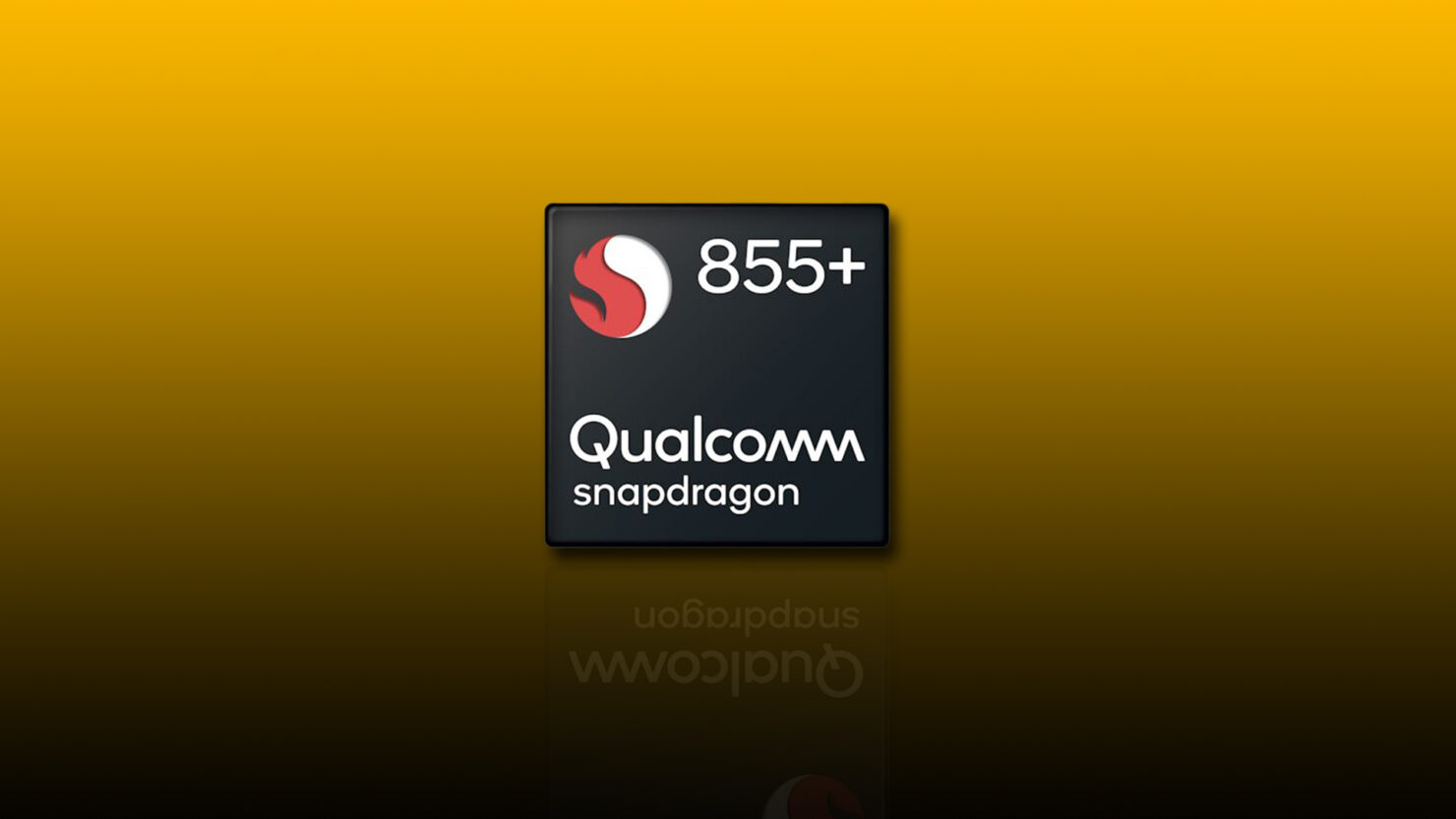 Qualcomm just announced a spruced up version its current flagship chipset, the Snapdragon 855 SoC. Called Snapdragon 855 Plus, the new silicon’s prime core CPU has a higher clock speed and there is also a faster GPU added to the mix. These changes have been added since the company might believe that the two upgrades will be sufficient to give a boost to gaming-centric smartphones and give other premium devices some glamour during their everyday use.

The eight-core Kryo 485 CPU has been clocked at 2.96GHz just for the Kryo 485 Gold lone core, whereas the primary CPU of the Snapdragon 855 maintains a frequency of 2.84GHz. This translates into single single-threaded workloads getting up to a 4.2 percent improvement. More importantly, this is the configuration that ARM initially aimed for, which means the chipset will be running at an optimum performance and efficiency balance.

Coming to the GPU on the Snapdragon 855 Plus, it sports an increased clock speed of 672MHz, resulting in a 15 percent increase over the Snapdragon 855’s GPU. Combined, the overclocked CPU and GPU are expected to improve gaming performance noticeably. In addition to that, the new configuration will also be helpful for AR, VR, and AI related tasks and apps.

Although it’s rare for Qualcomm to update its flagship SoCs midcycle, it has surely happened in the past as well. However, given that the chipmaker’s next flagship silicon will most likely be released by the end of the year, the higher bin variant will most likely only be featured in a few products, as was the case with the refreshed Snapdragon 845.

The Snapdragon 855 Plus fueled devices are expected to arrive in the market in the second half of the year and while there is no word on which manufacturers will utilize the new silicon, it can be the vendors that release two flagships a year or those who release their flagships towards the end of the year. This will give their offerings an edge over the devices that were released earlier and make their products look more compelling for customers that demand even a slight bump in performance.

In short, the Snapdragon 855 Plus offers incremental upgrades over the Snapdragon 855, which includes an increase in clock speeds on the performance-focused Kryo Gold 385 Gold cores, as well as Adreno 640 GPU. If you think there are other differences that separate the two chipsets that might offer phone manufacturers a compelling solution to use in their future devices, do let us know what you’ve found down in the comments.