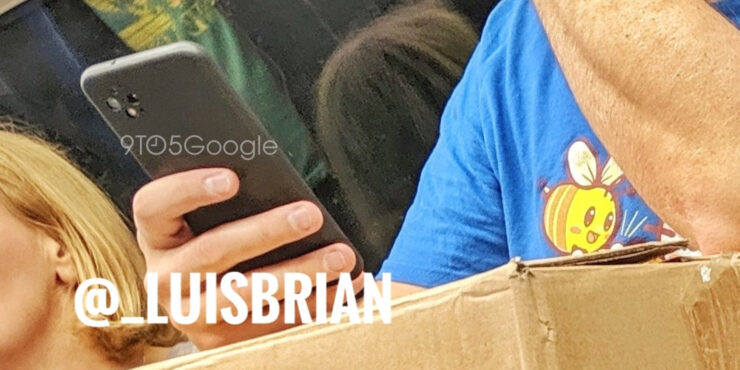 When we talk about high-end smartphones, Google's gadgets are a new entry. It's only been four years since the company had its designs assembled in China. This inexperience has held Google back in the market, as its current Pixels severely lack in the hardware segment. However, with the Pixel 4 and Pixel 4 XL that are due to be launched in October, the company is rumored to finally bring beefier camera upgrades on the smartphone lineup. Now, we've got a handful of details for the Pixel 4 and Pixel 4 XL courtesy of BGR. Take a look below for more details.

Right now, all the hype surrounding the Pixel 4 and Pixel 4 XL relates to their alleged rear cameras. Google will add a new camera lens on the Pixel lineup this year, as it looks to compete with Apple's upcoming and Samsung's existing heavyweights. Because of this, today's report is a breath of fresh air as it's about the two smartphones' display and RAM.

BGR believes that the Pixel 4 and Pixel 4 XL will have 6GB of RAM and higher display resolutions. Resolutions for the two will be 2280x1080 pixels for the smaller and 3040x1440 pixels for the larger smartphone. 6GB of RAM with the Snapdragon 855 processor will give the gadgets a nice performance edge over current high-end gadgets, due to Google's premium Android running on them. 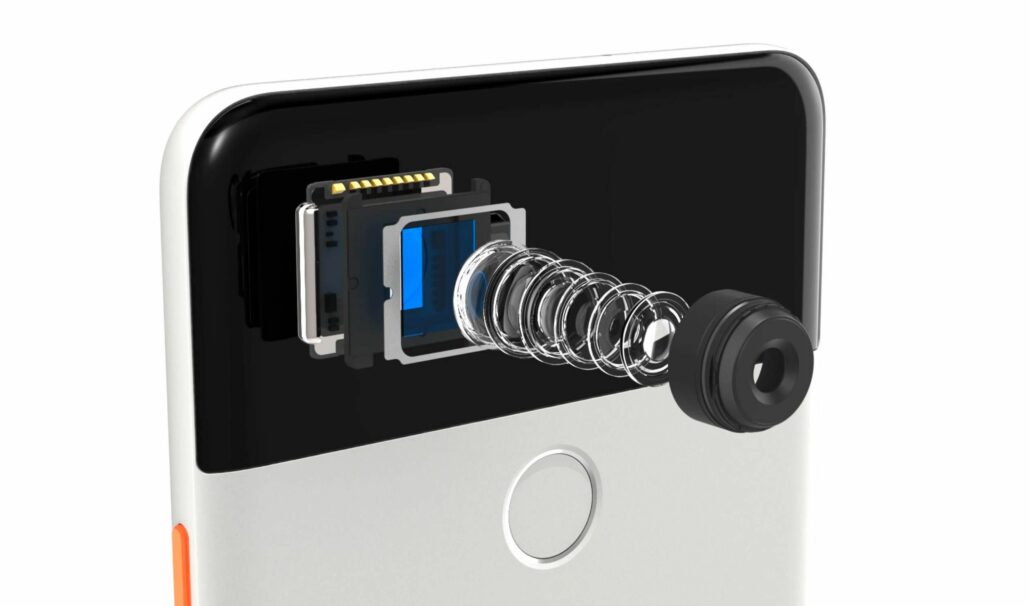 A boost in RAM will improve the upcoming gadgets' performance, and Google will have to make the upgrade anyway if it wants to make full use of the Snapdragon 855's image and neural processing capabilities. The inclusion of a new camera sensor on Google's upcoming flagships is exciting simply because the company's camera algorithms are the best in the industry right now. It's a core competency that has allowed Google's smartphone business to stay afloat, and will undoubtedly contribute to the maturity of the company as a brand.

It's uncertain right now whether the Pixel 4 and Pixel 4 XL will feature multiple storage+RAM configurations, or whether Google will save up on costs and launch only one variant of each gadget. Since we've got a lot of time before the smartphones are official, more information on them is bound to surface if we're lucky.