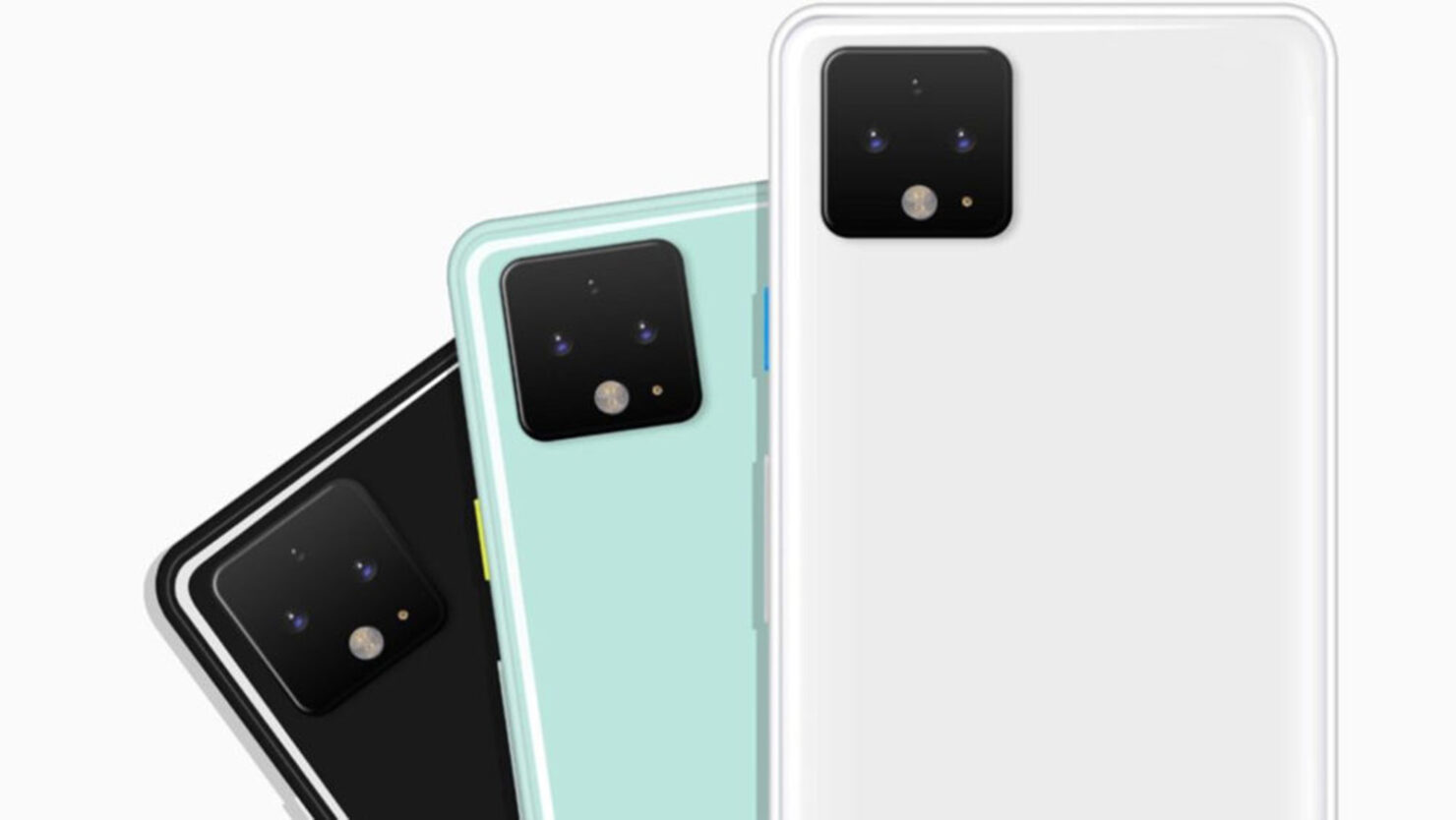 The announcement of Google’s upcoming Pixel range smartphones is just around the corner, with less than two weeks to go until the launch event. The handsets have leaked extensively, with one Malaysian retailer even selling the demo unit for a whopping $1,200. Now, the folks over at 9to5Google claim that they have now managed to get their hands on the official Pixel 4 specs sheet.

Pixel 4, Pixel 4 XL to Sport Dual-Camera Configuration at the Back; Google Won’t Include Wired Earbuds in the Accessories

While most of the things listed in the Pixel 4 specs sheet have already been leaked, it seems the search giant had managed to hide one crucial detail until this point. The phone will apparently have an improved image processing chip called the ‘Pixel Neural Core’, which will replace the Pixel Visual Core.

As the name implies, the silicon will most likely harness neural network techniques to help with processing photographs. With this new chip, we can expect the Pixel 4 to churn out images similar to the iPhone 11 Pro captures, which will be quite a feat, as the phone is getting rave reviews for its photography chops. If you take a look at the previously leaked camera samples of the Pixel 4 range, they do look pretty remarkable, especially the night shots.

Other things mentioned in the Pixel 4 specs sheet hardly come as a surprise. It reiterates that the phone will have a 90Hz display, Snapdragon 855, an updated camera system, and Motion Sense. The Pixel 4 and Pixel 4 XL will reportedly be available in only one 6GB RAM variant which can either be paired with 64GB or 128GB of storage. Sadly, according to previous benchmarking results, both flagships might get treated to UFS 2.1 flash memory and not the faster UFS 3.0 standard as most 2019 flagships feature.

The Pixel 4 specs sheet also details the box contents of the phone, notable amongst which is the 18W USB-C power adapter and 1m USB-C to USB-C cable. It looks like the upcoming rumored Pixel Buds will not be bundled in and neither will a USB-C headphone adapter. 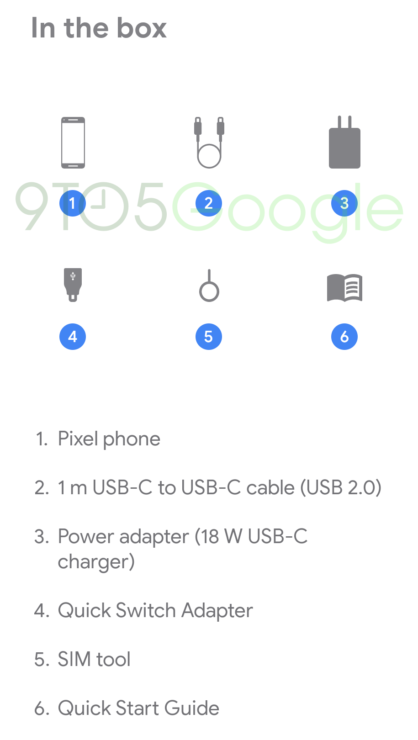 This year, the iPhone was expected to steal Pixel’s thunder with its new cameras. However, it seems Google will not go down without a fight. After all, the camera is one of the main selling points of the Pixel range and you would expect the internet giant to retain its lead in this area. If only the value proposition is increased, Google might be able to ship more phones this year compared to the last. We believe that the company has significantly improved the design from last year, and let us hope the rest of the things have received an upgrade too.