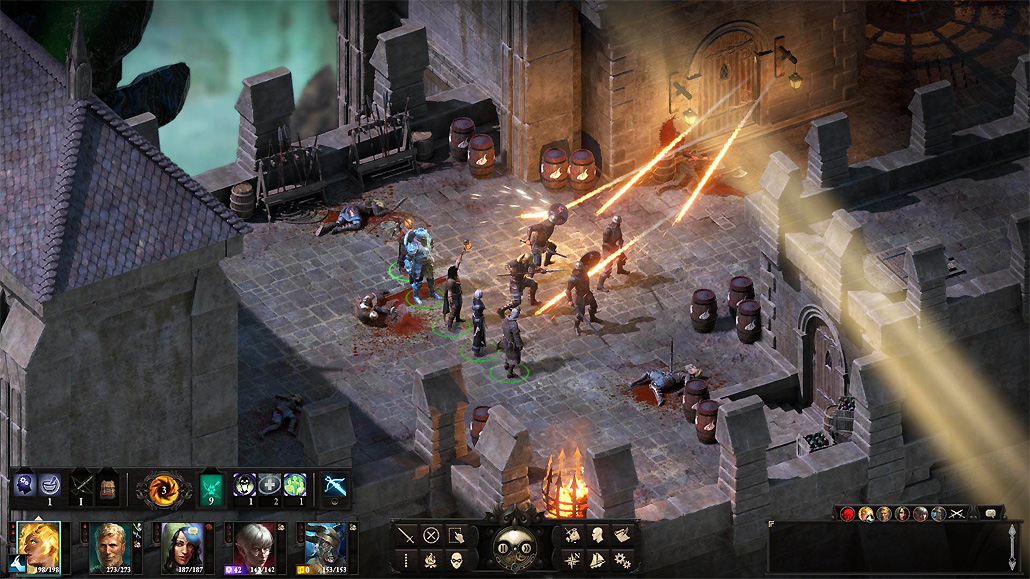 RPG junkies have plenty to look forward to with the next free game drop on the Epic Games Store. Starting next week, you can pick up both Pillars of Eternity and Tyranny for free. Both are modeled after classics akin to Baldur's Gate, so there's plenty of content there should you be hungry to dive into some meaty role-playing goodness.

Pillars of Eternity: Complete Edition ended up snagging a 9 in our review, as we praised its excellent writing and huge amount of content.

"With Pillars of Eternity: Complete Edition, Paradox Arctic managed to do make a computer RPG playable on consoles with little frustration, thanks to the cleverly redesigned UI and controls. For the rest, Pillars of Eternity: Complete Edition is just as great as it is on PC, with excellent writing, world-building and characters, an involving and challenging battle system, and true roleplaying."

Tyranny also received a 9 in our review, as we enjoyed its "super writing" and "solid RPG mechanics."

Both games will be available to add to your stores of free games beginning on December 10 and lasting until the entire next week. Right now, Metroidvania-esque Cave Story+ is up for grabs, so don't miss out.

Be sure to keep checking back weekly for new games to show up on the Epic Games Store, and even if you don't think you'll play them, go ahead and add them to your library. You never know when you'll be in the market to play something totally new.

Pillars of Eternity And Cities: Skylines Launching On Consoles Later This Year