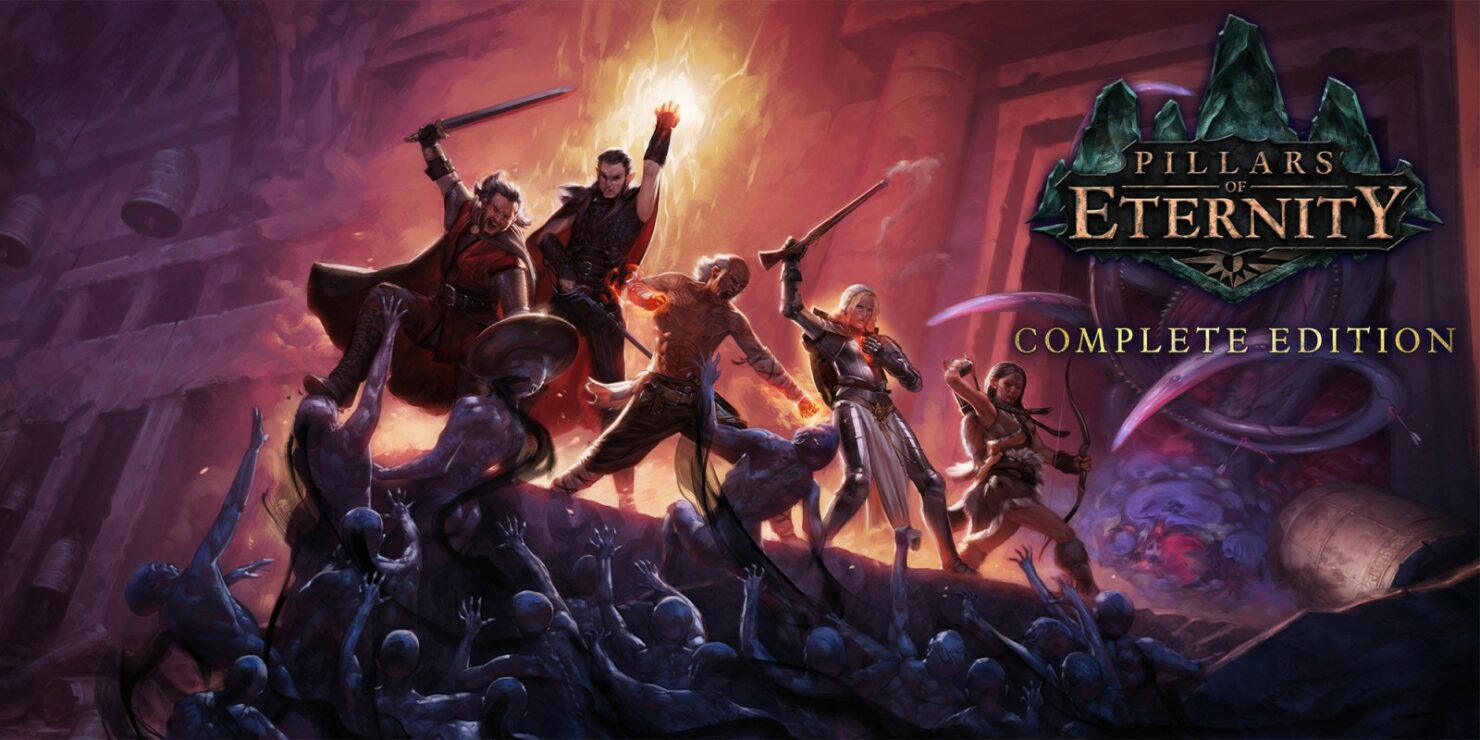 A third entry in the Pillars Of Eternity may happen in the future, but only when the developers will be excited for it.

Speaking on Tumblr, series director Josh Sawyer commented on the possibility of a new entry in the series. The team and Microsoft know that Pillars Of Eternity has a lot of fans, but the developer needs to be excited about developing a new game.

I don’t think the fans need to convince me/Obsidian/MS of anything. Your support is always heard and appreciated. I think that we need to believe that if we try to make a game in this style again, the existing fans will enjoy it, new players will enjoy it, and ex-fans who were disappointed by Pillars 1 and/or 2 will come back to it. On top of all that, we need to be excited about making it.

As of now, there isn't a whole lot of excitement regarding a new Pillars of Eternity game at Obsidian, as the developers were burned out after they were done with Deadfire, also due to the very low sales.

Even devs who really enjoy working in the Pillars universe were burned out after the end of Deadfire, especially if they went on to work on the DLCs. To put in all of that work and have the game limp over the finish line, sales-wise, doesn’t get people jazzed up about rolling on to a sequel.

The fact that the door isn't completely closed for a third Pillars of Eternity game is definitely good news, even though things aren't looking particularly bright at the moment. For the time being, fans of the series have Avowed to look forward to, a first-person role-playing game set in the Pillars of Eternity universe. The game is currently in development for PC and Xbox Series X, and it will release on a yet to be confirmed date. Josh Sawyer is also working on a new project that is neither Avowed nor Grounded.