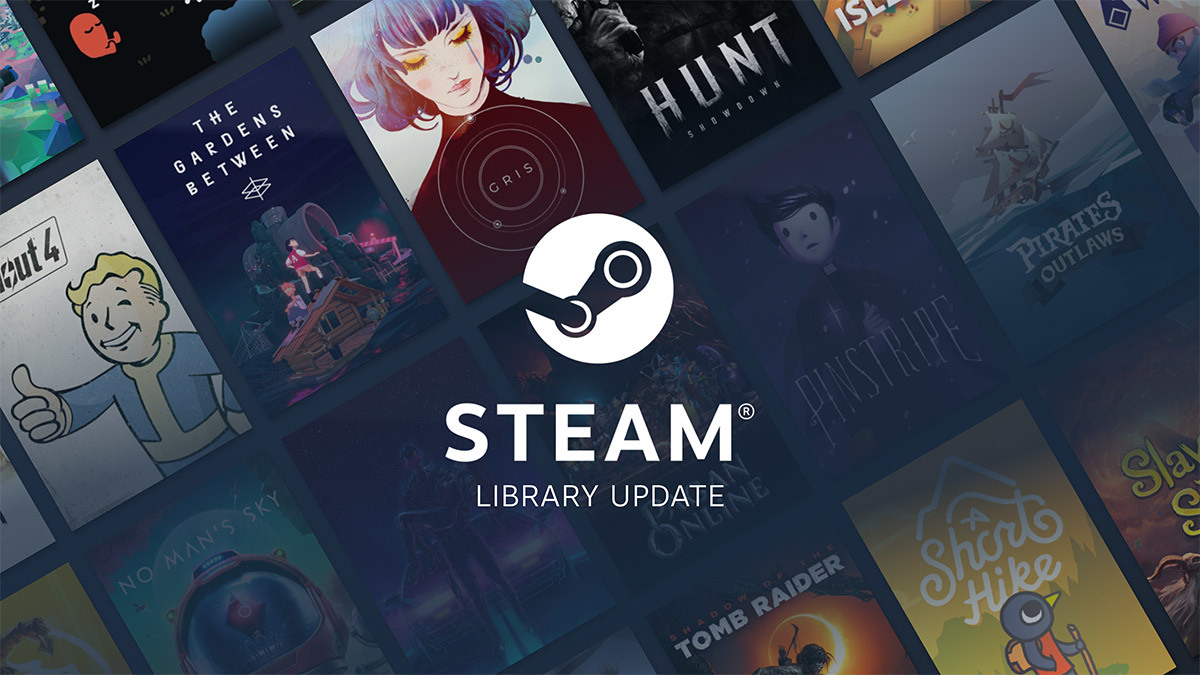 Roughly one and a half months ago, Valve put into public beta their new Steam Library system, giving a much more visual feel to a user's library, offering a more interactive library and one that keeps you more in touch with the games you have as well as helping you see those that your friends are, or have been playing.

Frankly, the best part for me has been the organisational elements of the library. I've been trying, unsuccessfully, to categorise all of my Steam games for years now. I'm still failing, but I'm failing prettier. Today, the very same system has gone live for everybody, as Valve recently announced.

Rather than show you a stock screenshot from the page, here's what my Steam Library currently looks like:

So one of the major new features is more on the appearance. You can see what's going on, a nice visual image of each title. Granted, this does slow down the client to a significant degree - albeit this could be an effect of the number of titles showing rather than the design of the library itself.

One of the core features of the new library update is information. First, the What's New tab at the very top gives you the latest updates of your titles, from those you frequently play to those you've just started playing. Likely, you'll also see updates from those you've been away from a while and even those you've never launched. A new update may be the thing that brings you back or gets you started.

For more information, you can look into a games page. Looking into this gives you even more information, such as your friends who have recently played the game you're looking at, those who own it and those who've wishlisted it. All in all, I've found the library update to be a great feature, all I need now is a magical categorisation tool.

In addition to the library feature going live for everybody, the Steam update also expands the recent Remote Play feature to everybody too.