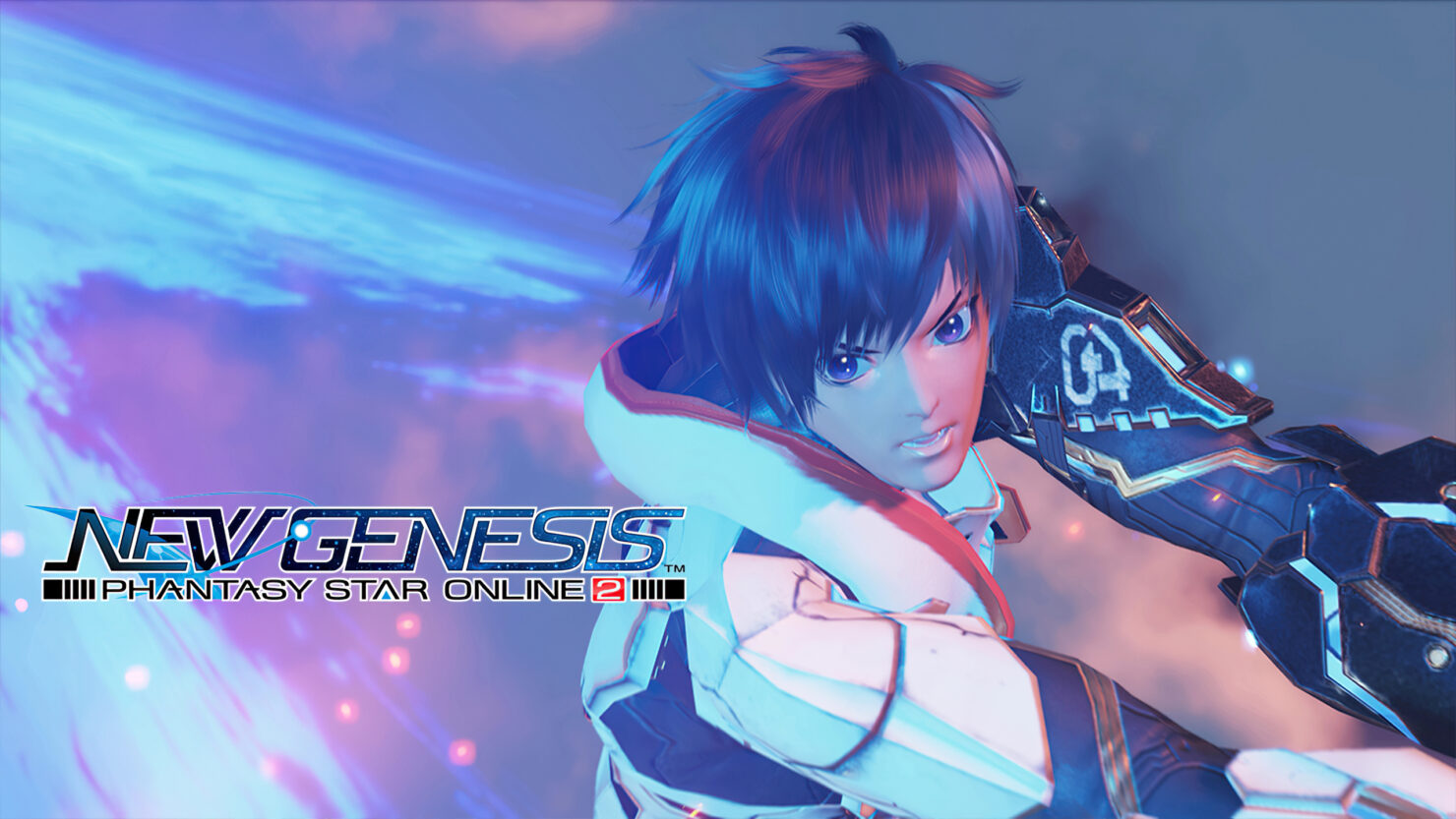 Phantasy Star Online 2: New Genesis, an overhauled version of PSO2, will begin Closed Beta testing in Japan between late January and early February 2021. There will be two tests, with the first one dedicated to existing PSO2 players, and SEGA is looking for 50,000 applicants.

Applications are now open on this website, though you'll have to be living in Japan in order to be eligible. As a reminder, Phantasy Star Online 2: New Genesis is due next year for PC, Xbox One, Xbox Series S|X, PlayStation 4, and Nintendo Switch via cloud streaming. For more information on the CBT, read on below.

Thank you to everyone who is looking forward to "Phantasy Star Online 2: New Genesis".
This time, we are planning to start from the beginning of 2021, and we will carry out a closed beta test of "PSO2: NGS".

"PSO2: NGS" is set in an open field, and while you can feel the "connection of the world" and "expansion of the world", the concept of "PSO2" is "infinite adventure", "action of the highest peak of online RPG", and "ultimate". It is a title where you can enjoy the evolution of "Character Create".

In the closed beta test, you will experience the basic game system with limited elements from the content scheduled to be delivered when the official service starts. The purpose is to reflect the specification changes and adjustments in response to the opinions and requests from everyone, and the improvement of problems discovered during the test before the official service starts.

In addition, "PSO2: NGS" is also characterized by coexistence with "PSO2", and those who are currently playing "PSO2" will have no problem even after the "PSO2: NGS" service is launched. I think it is also important to be able to play the contents of.

Therefore, we plan to carry out the test in two parts.

First of all, for the first time, we will invite those who have played "PSO2" to participate, and you will experience the game with the character data copied from the server of "PSO2" that is in operation. (Some data may not be copied in the closed beta test)

Then, the second time, we will recruit all people, and all the participants will experience the game from creating new characters.

Therefore, for the first and second times, we are planning to test with almost the same contents except for copying the character data from the operating "PSO2", and the specifications will be changed based on the result of the first test. Please note that the adjustment is not yet reflected in the second time. (Highly urgent problems will be fixed by the second time)

After the two closed beta tests, the policy for specification changes and adjustments based on the test results will be announced on the official broadcast and official player's site at a later date, and will be reflected in the official service start and subsequent updates.