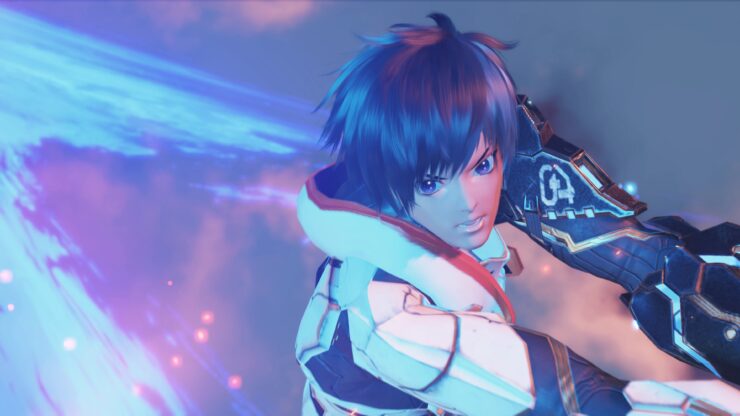 Phantasy Star Online 2: New Genesis was among the surprises of yesterday's Xbox Games Showcase event. However, it also confused fans of the existing Phantasy Star Online 2 (which only recently released in the Western world for Xbox One and PC) on what exactly it was going to be.

Luckily, the developers have posted a lengthy article detailing pretty much everything that you could possibly want to know.

The twin universes of Phantasy Star Online 2: New Genesis and PSO2 exist side by side! Both are playable!

You can continue to enjoy the original PSO2 even after PSO2: NGS has been released. Accounts that have been playing PSO2 will be able to hop between PSO2: NGS and PSO2. However, because the game system is vastly different, we would like to explain what exactly is changing with PSO2: NGS below.

With the new graphics engine comes enhanced character models. In addition to the features present in the current character creation system, you'll now have even more detailed options, like changing the luster of your character's skin. Characters will also be able to move their fingers now! Furthermore, you'll be able to wear more accessories—as well as change their locations—creating even more customized characters. Because PSO2: NGS's character creation system is compatible with that of PSO2, players are free to decide which one they want to use.

⬧ Items That Are Not Compatible With PSO2: NGS

The following items obtained in PSO2 cannot be used in PSO2: NGS.

⬨ Items Obtained in PSO2 That Cannot Be Used in PSO2: NGS

The above information is subject to change. We would greatly appreciate your understanding in this matter.

Because Meseta, FUN, and other currencies greatly affect the balance of the game's economy, these cannot be shared between PSO2: NGS and PSO2.

⬨ Examples of Character Growth Elements That Are Not Shared With PSO2: NGS

⬧ Regarding Weapons, Units, and Mags

Weapons, Units, and Mags obtained in PSO2 can be used in Phantasy Star Online 2: New Genesis as well. However, their functions, abilities, and appearances will change in accordance with PSO2: NGS's game system.

Note: These changes will only occur when playing PSO2: NGS. They will retain their original functions, abilities, and appearances within PSO2.

While the fundamental weapon design will not change, their stats, augments, and potentials will. Additionally, some higher-rarity weapons may not be equippable until your character has reached a certain level. For weapons pertaining to classes that have not yet been added to PSO2: NGS, they will be unusable until the relevant class has been released.

In PSO2: NGS, Units will become armor that is not visible. Even Units that have been obtained in PSO2 will become invisible in PSO2: NGS. Furthermore, similarly to weapons, their stats, augments, and potentials will change, and high-rarity Units may not be equippable until your character has reached a certain level.

Although Mags within PSO2: NGS do not affect your stats or aid you in battle, Evolution Device data from PSO2 will carry over.

Phantasy Star Online 2: New Genesis is coming out on Xbox One, Xbox Series X and PC at some point in 2021. However, a Japanese version of the trailer also included mentions of PlayStation 4 and Nintendo Switch ports, suggesting that these versions will eventually be available as well.