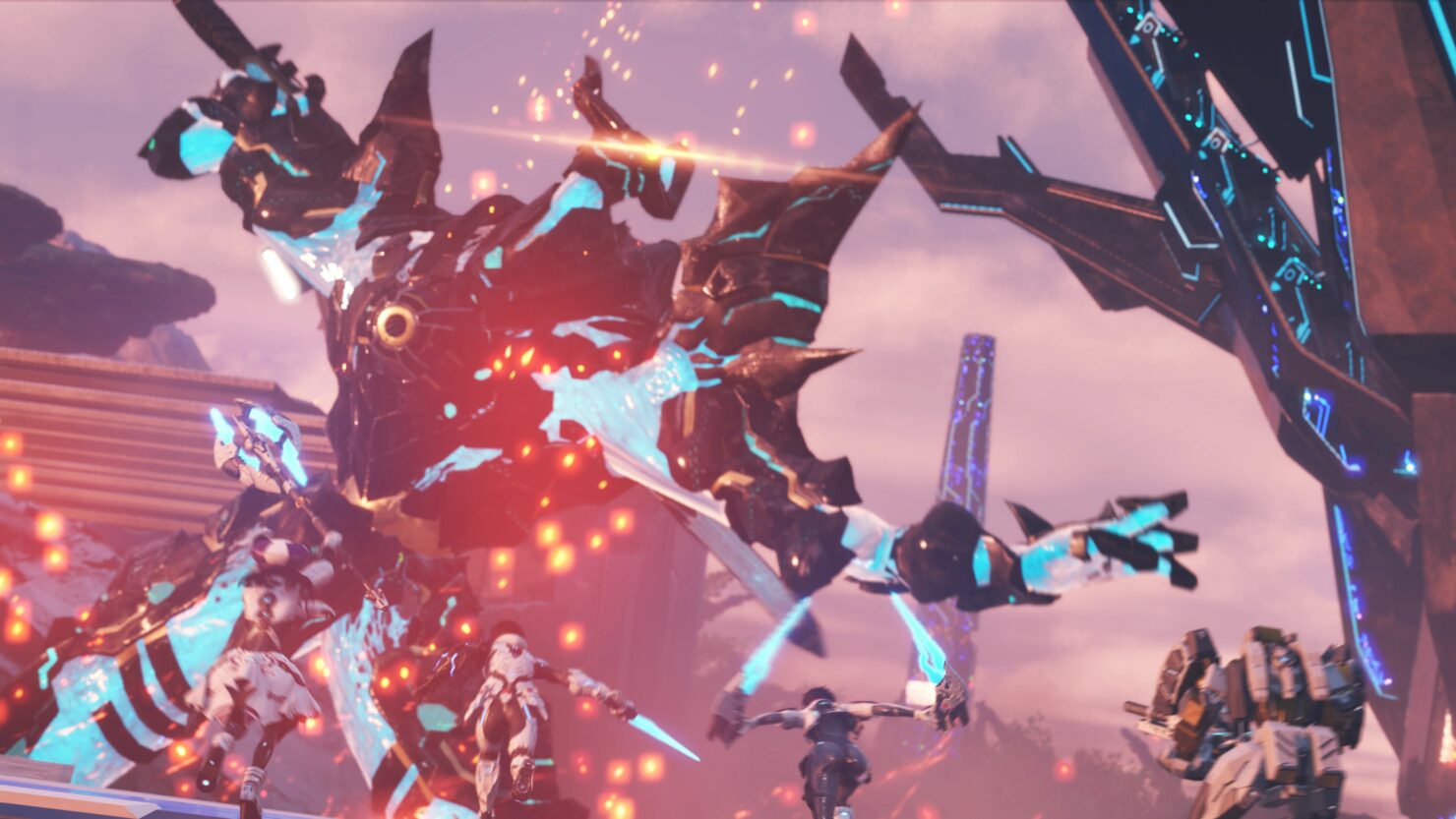 Phantasy Star Online 2’s largest update to date will be launching in 2021 but SEGA doesn’t want to keep their fans waiting for too long. During this morning’s wave of new announcements and trailers for existing titles, SEGA showed off a small selection of gameplay videos for PSO2: New Genesis. Some of these new gameplay videos showed off the redesigned combat system and open world traversal that players will experience in New Genesis.

The full hour long stream just finished on SEGA's Phantasy Star Online 2 Global YouTube Channel moments ago and you can check out the full video, complete with intermission advertisements and English interpretations below. However, we've searched for a number of separate clips specifically for PSO2: NGS just in case you wanted to see some of the new gameplay systems in action.

MoiMoi Star saga on YouTube was able to release a five-minute clip for the open world traversal in PSO2: New Genesis. Please note that there are no English subtitles for this video from SEGA's Tokyo Game Show stream but experienced Hunters should be able to get a feel for New Genesis' open world without the need for subtitles.

SEGA and the Phantasy Star Online 2 Global YouTube channel have not released these videos separately with English narration to the public, so thank you to Giuseppe and Twinfinite for hosting these gameplay videos. You can check out the videos for each of the three base classes as well as a nine-minute overview for New Genesis' combat below.