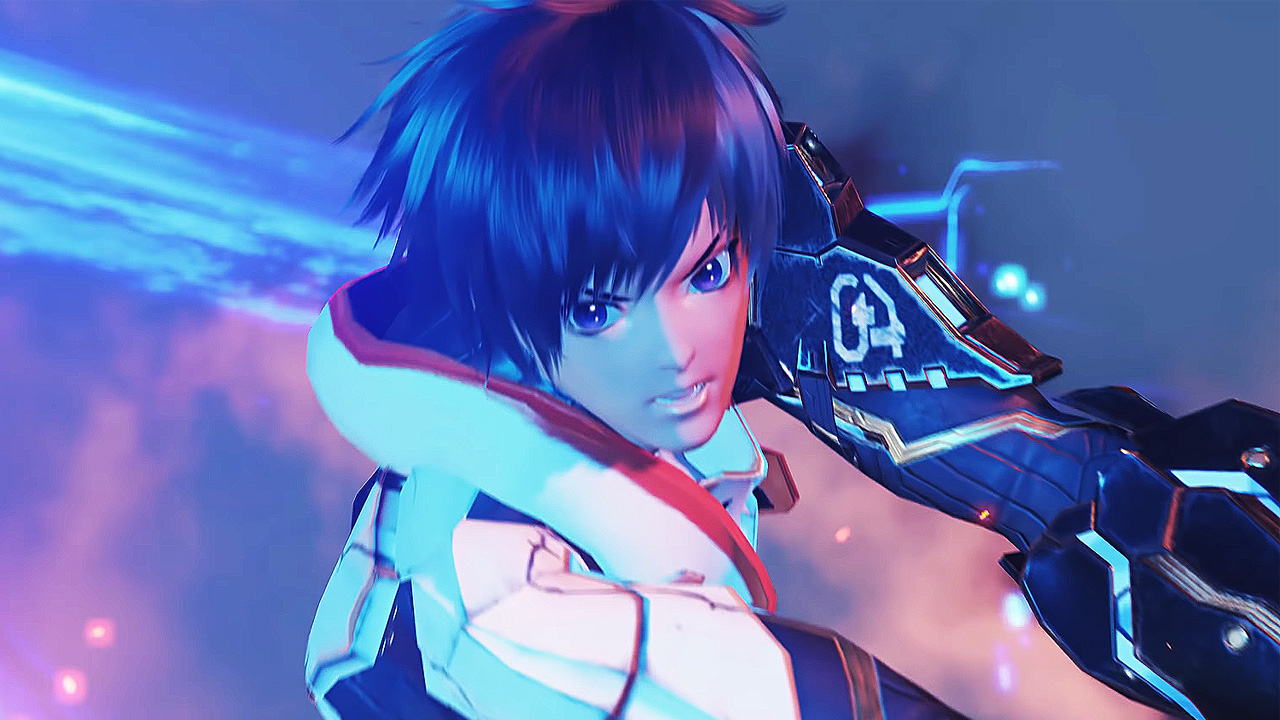 Hoping to get your hands on Phantasy Star Online 2: New Genesis before it launches later this year? Well, you’ll get your chance soon, as Sega has announced a global closed beta will be kicking off in May! Registration will begin next week via the Xbox Insider Hub, with players getting in, in the order they signed up. Here are the dates for the beta…

This closed beta period will have a limited number of applicants who can register at a first come, first served basis, so make sure you sign up quickly once the registration starts! Those who join in to play the Phantasy Star Online 2: New Genesis Global Closed Beta will receive a special participation reward, to be revealed at a later date.

For those who haven’t been keeping up, Phantasy Star Online 2: New Genesis is a major upgrade/revamp set 1000 years after the events of the original PSO2. The update will introduce a revamped graphics engine, new larger world, and more. Here’s the official rundown...

Phantasy Star Online 2: New Genesis is our biggest update ever!

To celebrate the 20th anniversary of Phantasy Star Online, we will be aiming for even greater heights and reshaping the story, game system, graphics engine, and character creation system. PSO2 will be reborn as an open-field online RPG, with a renewed battle system and game system to match!

The twin universes of PSO2: NGS and PSO2 exist side by side!

You can continue to enjoy the original PSO2 even after PSO2: NGS has been released. Accounts that have been playing PSO2 will be able to hop between PSO2: NGS and PSO2. However, because the game system is vastly different, we would like to explain what exactly is changing with PSO2: NGS below.

With the new graphics comes enhanced character models. On top of the features present in the current character creation system, you'll now have even more detailed options, like changing the luster of your character's skin. Characters will also be able to move their fingers now! Furthermore, you'll be able to wear more accessories—as well as change their locations—creating even more customized characters.

Phantasy Star Online 2: New Genesis will  launch on PC (via the Microsoft Store) and Xbox One sometime in 2021.