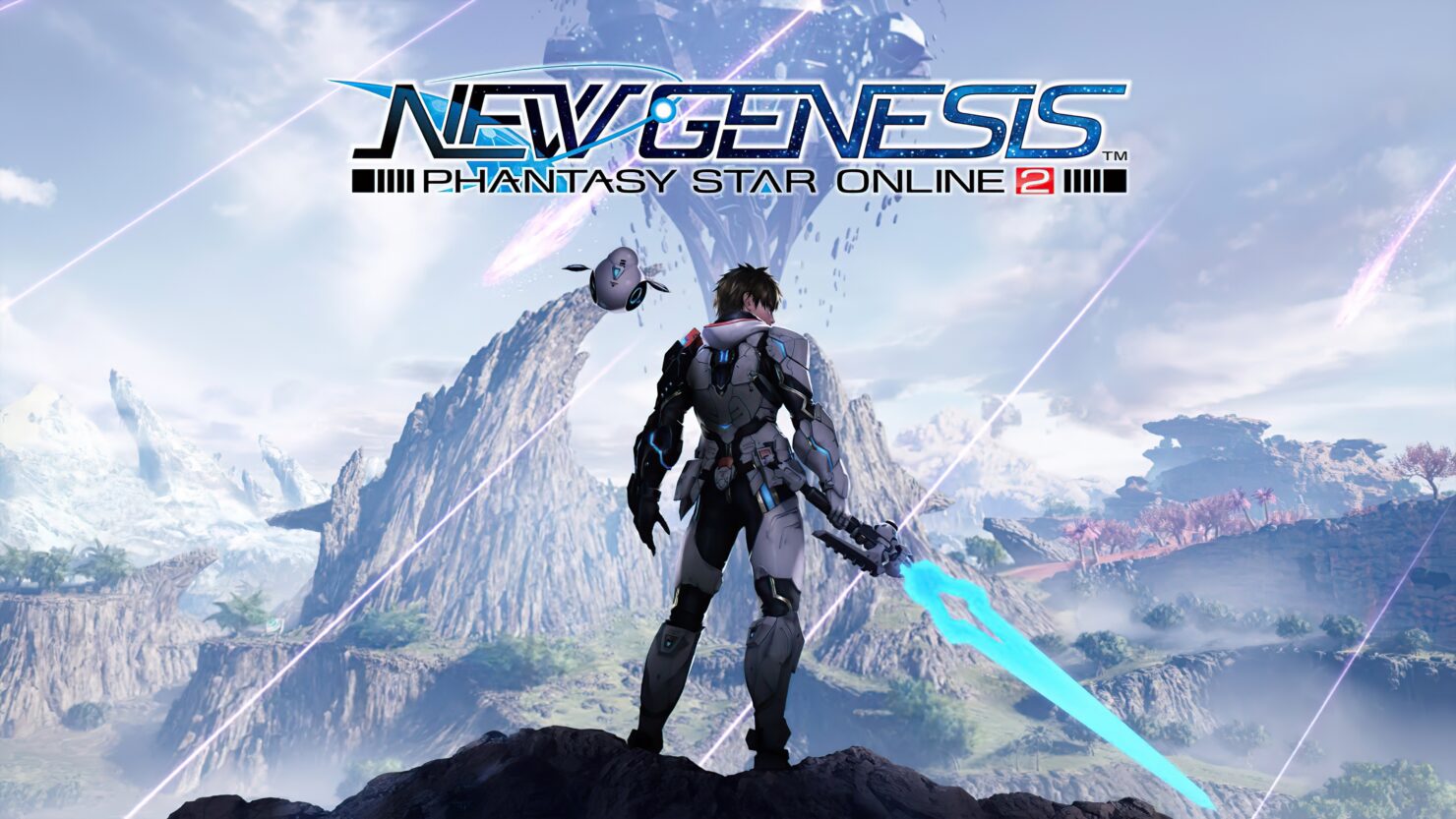 SEGA announced today that Phantasy Star Online 2: New Genesis will officially launch on June 9th for PC, Xbox One, and Xbox Series S|X (though in Japan, the game will also be available for PlayStation 4 and for Nintendo Switch, the latter via cloud streaming).

PC players can already download a character creator/benchmark tool via the official website. As a reminder, here's an overview of how New Genesis will coexist with regular Phantasy Star Online 2.

The twin universes of Phantasy Star Online 2: New Genesis and PSO2 exist side by side! Both are playable!

You can continue to enjoy the original PSO2 even after Phantasy Star Online 2: New Genesis has been released. Accounts that have been playing PSO2 will be able to hop between PSO2: NGS and PSO2. However, because the game system is vastly different, we would like to explain what exactly is changing with PSO2: NGS below.

With the new graphics engine comes enhanced character models. In addition to the features present in the current character creation system, you'll now have even more detailed options, like changing the luster of your character's skin. Characters will also be able to move their fingers now! Furthermore, you'll be able to wear more accessories—as well as change their locations—creating even more customized characters. Because PSO2: NGS's character creation system is compatible with that of PSO2, players are free to decide which one they want to use.

⬧ Items That Are Not Compatible With Phantasy Star Online 2: New Genesis

The following items obtained in PSO2 cannot be used in PSO2: NGS.