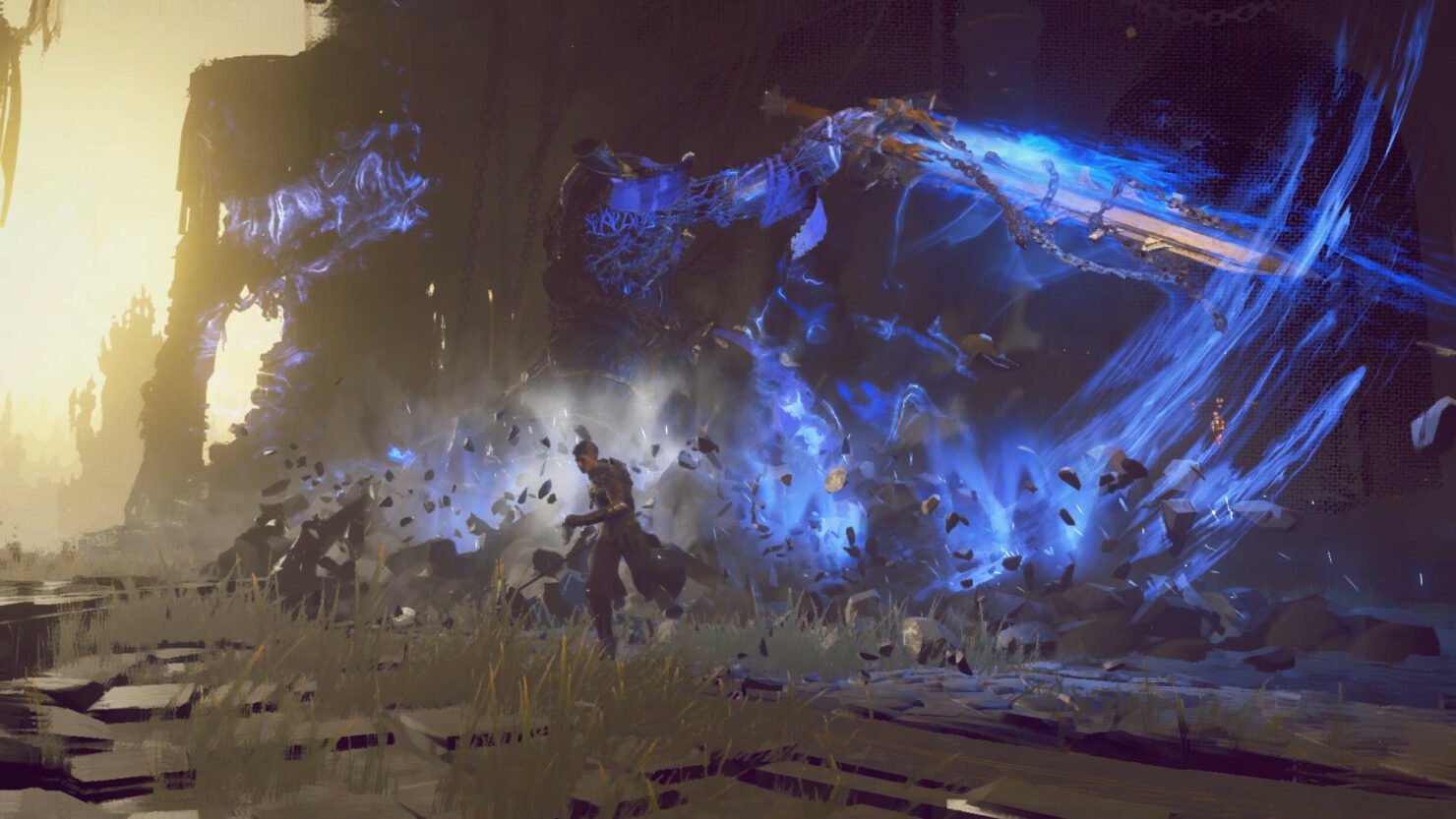 Platinum Games' Babylon's Fall will be undergoing another round of beta testing later this month, the developer confirmed today.

The game's Phase 2 beta testing will be held in Japan, North America, and Europe on different days, as detailed below.

Thank you for participating in the BABYLON'S FALL Closed Beta Test!
Based on the results of Phase 1, we will be moving forward with “Closed Beta Test Phase 2”.

The purpose of this Closed Beta Test is to test technical aspects of the game.
Phase 2 will introduce the PlayStation®4 version and focus on game server stress tests along with the Steam version.

Although the duration will be shorter this time at 2.5 hours in each region, we hope you will take part in this phase too.

Much like Phase 1, Phase 2 will take place in each region separately.
The server which you will be playing on is determined by the region of your Square Enix Account, so please confirm this in advance.

The scope of the Closed Beta Test will expand as it progresses into Phase 3. Additional participants will be notified by email at a later date. Anyone who participated in Phase 1 and/or Phase 2 will continue to be able to participate in Phase 3.

Today, Square Enix and Platinum Games also published Babylon's Fall Closed Beta Test: Phase 1 Report, which highlights the improvements that will be made to the game following the first round of beta testing. The full report can be found on the game's Official Website.

Babylon's Fall is currently in development for PC, PlayStation 5, and PlayStation 4. A final release date has yet to be announced.