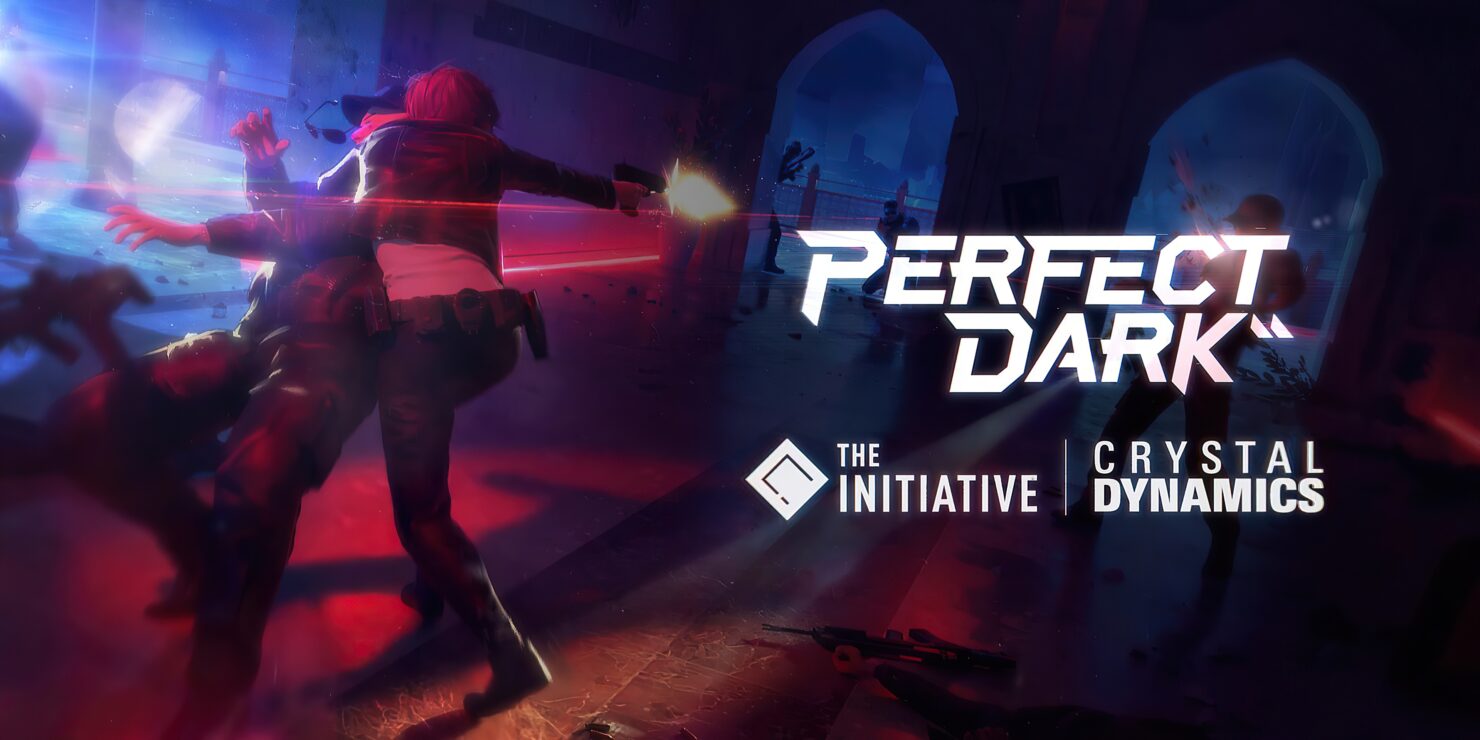 The first Perfect Dark gameplay could be showcased at E3 2022, roughly a year and a half after the original announcement at The Game Awards 2020, according to journalist Jeff Grubb.

He talked about that and more during the latest episode of the Xbox Era podcast when he was asked whether 2023 projects like Avowed, Perfect Dark, Contraband, Hellblade 2, and others were still on track.

I don't know for sure. I know that internally that the tracker that they have to say like when are our projects like expected to come out based on what we know right now, all of those games at that point were on track for 2023.

Now I think we can safely assume that's not going to be the case with Everwild. I think it's very likely maybe at least half of those games will probably get bumped into 2024. Perfect Dark probably could come out in 2023, could easily get delayed to 2024, but I think we'll probably get Avowed, we'll probably get Perfect Dark. I mean at that point they will have close to what, like, five full years of development on many of these projects so it's getting to the point where that stuff could happen. Now, if they need to delay stuff, they will. I think we'll have a much better idea though in just a couple of months when we do get to that E3 time frame. They will definitely spend a lot of time on Starfield, they will probably spend a lot of time on Redfall as well and then Forza Motorsport 8, but then they're gonna have a lot of room to talk about 'Okay and here's where we're gonna be in 2023' and the games that they talk about there will likely be the games that you will be getting in 2023. I expect to get gameplay of Perfect Dark and stuff like that at that point.

For the record, while Grubb may not always be right with his predictions and leaks, he did reveal that Microsoft's first-party studio The Initiative would be working on the new Perfect Dark game.

A few months ago, we learned that Microsoft also enlisted the help of Crystal Dynamics, the studio behind the Tomb Raider reboot trilogy. Not much is known about the title other than its eco sci-fi thriller theme, but that may change in a few months. Until then, stay tuned.