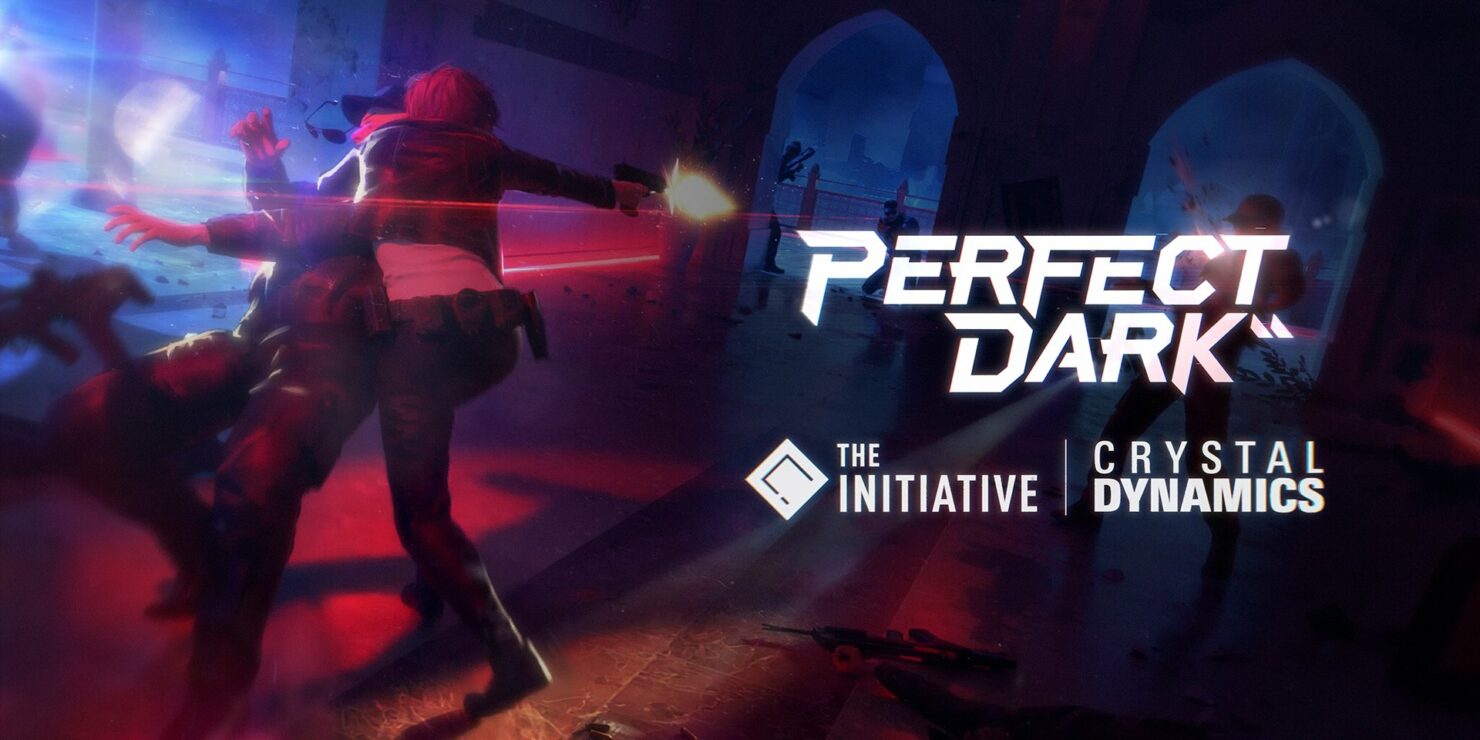 The Initiative has announced that the Perfect Dark reboot project is going to be developed in partnership with the Square Enix subsidiary: Crystal Dynamics. This recently-announced reboot to the Perfect Dark series will be handled by the team that brought games such as the Tomb Raider reboot to life.

The teams couldn’t pass up a chance to work together. We’re still early in development, but incredibly excited to use this unique opportunity to deliver on the vision for Perfect Dark!

Coincidentally, Darrell Gallagher, the studio head over at The Initiative, previously was at Crystal Dynamics. He was the head of the studio while working on the Tomb Raider series. Meanwhile, while he was working under Square Enix, Gallagher worked on games like Deus Ex: Mankind Divided and Rise of the Tomb Raider: 20 Year Celebration.

Perfect Dark is The Initiative's first project. The game was announced during the 2020's Game Awards and is aiming to deliver a secret agent thriller set in a near-future world. Microsoft will be publishing the game after the formation of The Initiative as a new Xbox Game studio in Santa Monica.

The team behind the Perfect Dark reboot was built by bringing in some of the most talented game makers from around the industry who share a passion for storytelling, world-building, and creating memorable game experiences. Darrel Gallagher believes that the team will be able to re-imagine one of the most loved IPs in gaming history.

The game is described as an "Eco Sci-Fi Adventure" and will star the iconic character Joanna Dark. As we mentioned at the time of the announcement, The Initiative is hoping Joanna Dark will be able to steal a bit of Lara Croft's thunder, except with a more ecologically friendly edge.

Unfortunately, no word regarding the game has been made as of yet. We know that the game is coming day and date to Xbox Game Pass and the game will also be available on PC. A Gamesindustry.biz insider made a comment about how the game (alongside the Fable reboot and Rare's Everwild) might be released as late as 2023.