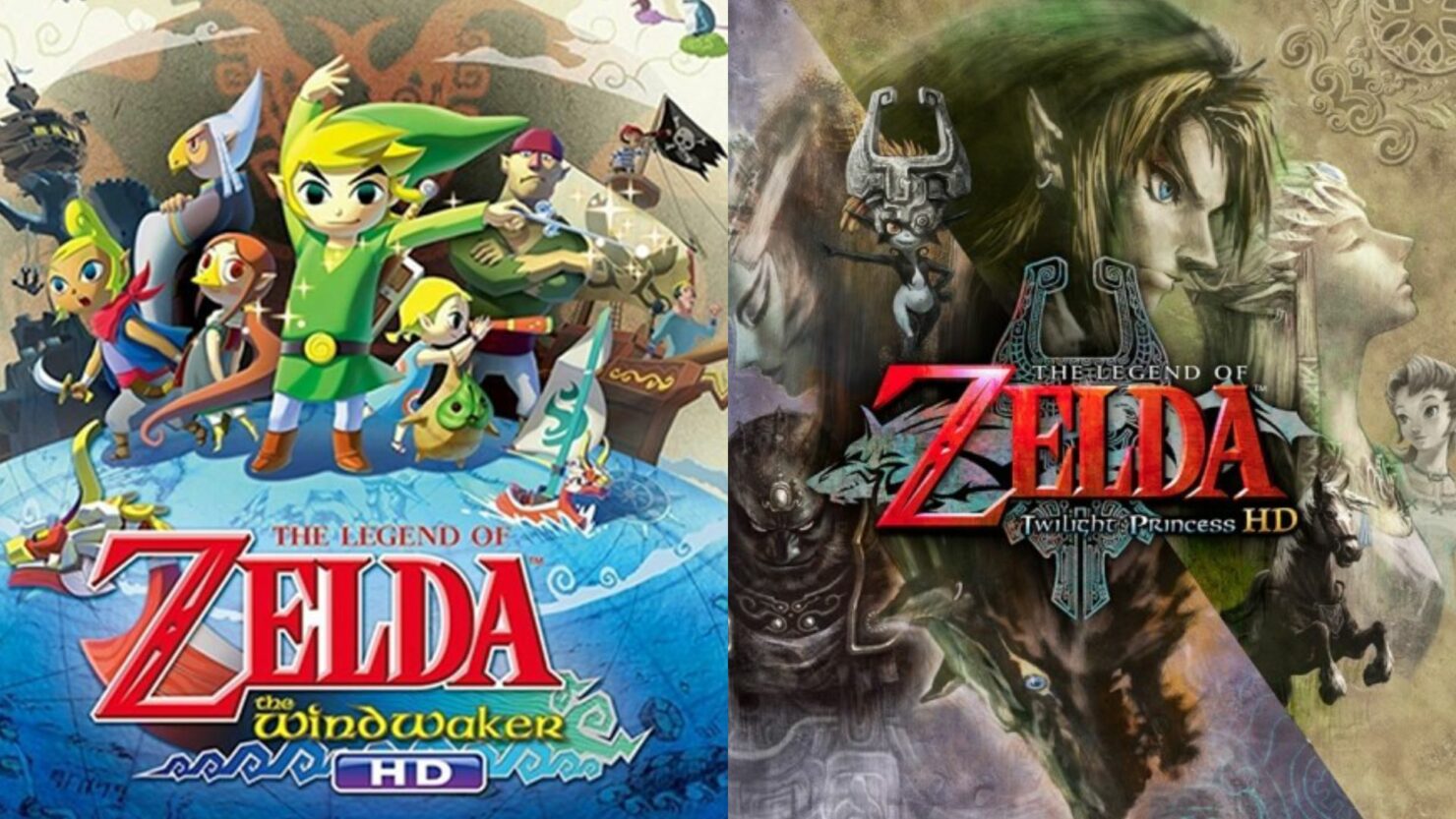 The heavily-rumored The Legend of Zelda: Twilight Princess and The Wind Waker Switch ports are expected to be released later this year alongside Metroid Prime Remastered.

At least, that’s what VentureBeat journalist Jeff Grubb said in his latest “Jeff Grubb’s Game Mess” episode when asked about the Zelda ports for Nintendo’s hybrid platform. Both Zelda games have long been rumored to receive a Switch release, and many expected Nintendo to release the games as part of Zelda’s 35th anniversary last year. Unfortunately, both titles weren’t officially announced and Nintendo even said that it, aside from the Zelda Game & Watch, doesn’t have “any [Zelda] campaigns or other Nintendo Switch games planned” as part of the celebration.

Still, despite Nintendo sort of debunking Switch ports of The Wind Waker and Twilight Princess, various outlets believe that both games are still getting a Switch port at some point.

As mentioned by Grubb in his video, it doesn’t make any sense for Nintendo to not release these older Zelda installments on the Switch. “They want to have a Zelda game every year, and they have been holding onto this, why wouldn’t they just put it out this year”, the journalist said. “And if they don’t put this out or some other Zelda thing this year, instead of just waiting for Breath of the Wild 2, I just will not understand.”

Grubb added, “I think that this game [Wind Waker and Twilight Princess bundle], as much as it was a joke in the Megabit 64 video, I do believe it actually comes out in October.”

The VentureBeat journalist also believes that the rumored Metroid Prime Remaster is releasing later this year, possibly this November.

Although Grubb believes that the Zelda bundle for Switch is releasing this October, it could also arrive in September. “I suppose Zelda could come out in September maybe, but they already got some games in September so October still sounds right to me.”

What are your thoughts about this? Are we still getting Twilight Princess and Wind Waker for the Switch, and what about the Metroid Prime remaster? Hit the comments down below.