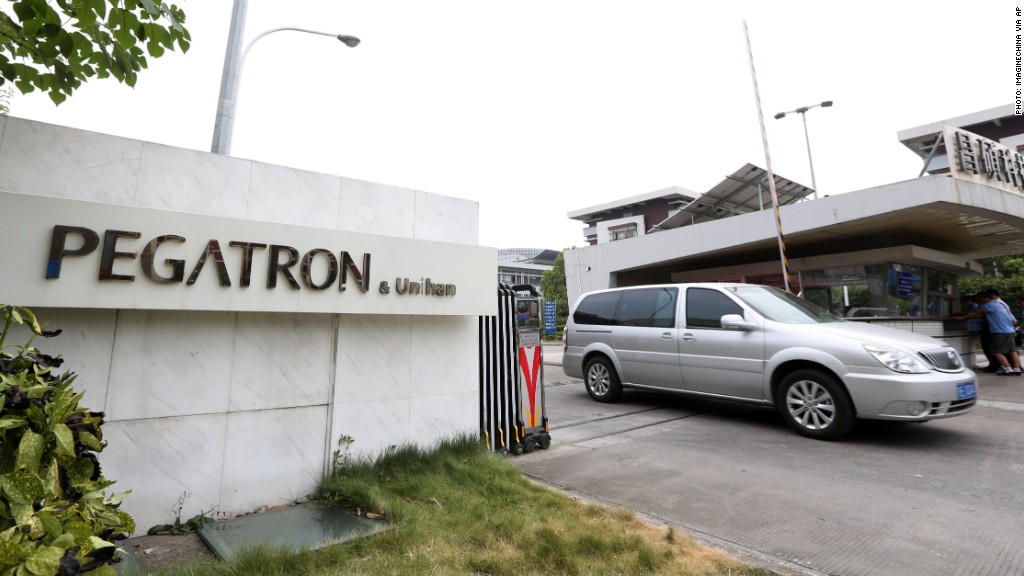 Since the election win of President-elect Donald Trump, we have seen an increasing number of reports confirming Apple's Asian partners thinking about moving some of the production back to the United States. While Foxconn was on board very early, reports had said that Pegatron wasn't very excited. Pegatron had said the costs would be prohibitive to make such a move. In latest news and following the partnership of SoftBank and Foxconn, it appears that Pegatron is finally considering the move to the States.

The end of 2016 had brought in several reports that confirmed Apple was talking to its manufacturing partners in Asia to consider assembling products in the US. Foxconn had agreed to consider US investment, as it said it was "in preliminary discussions regarding a potential investment that would represent an expansion of our current US operations". However, Pegatron didn't appear to be interested in this move at the time.

The Economic Daily News has reported (via AppleInsider) that Tung Tzu-Hsien, the chairman of Taiwanese key iPhone assembler, has said the company could expand its operation in the US by three to five times, should it be necessary, to expand US assembling facilities. The company intends to do that with its plants in California and Indiana that could be expanded to meet the needs. Currently, these plants are primarily used for HP and Dell, not Apple.

"We have service centers and small assembly lines in the U.S. and have hired up to a thousand staff there," Tung said at the Pegatron's year-end banquet. "It should be no problem at all for us to expand quickly by three to five times, or even ten times, if there is a need from our customers and if all the conditions and policies materialize."

While Pegatron has yet to finalize plans to move production to the US, it would likely have little impact on the local workforce. He suggested that any increase in local production would be accommodated by automation due to the high cost of skilled labor in the country. Tung added that the company is closely monitoring political developments in the US and would be ready to act immediately when conditions are right.

"Looking forward to 2017, we are both cautious and optimistic as there are still a lot of political and economic uncertainties ahead," Tung said. "But we believe it will be a better year than 2016."