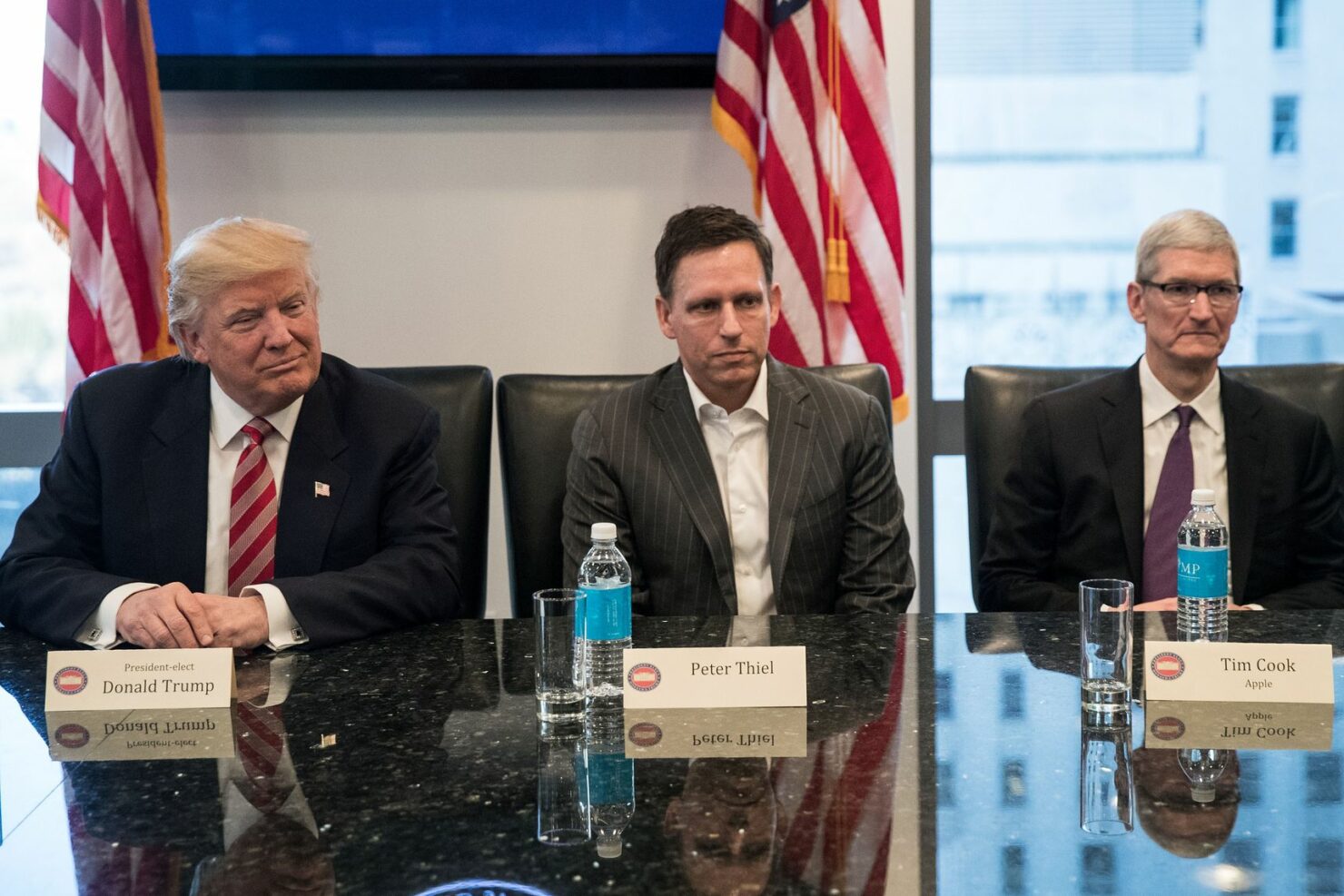 SoftBank has pledged to invest $50 billion in US tech companies

Apple has now confirmed that the company is indeed investing in the SoftBank's $100 billion fund. The "SoftBank Vision Fund" has previously won praise from the President-elect Donald Trump. Apple's latest investment is believed to be a step to get some goodwill from Trump, who has often criticized the company over its manufacturing products outside of the United States and its privacy battles with the intelligence agenices.

The iPhone maker confirmed today that it is investing $1 billion into the Softbank's tech fund. The fund was announced back in October, last year. SoftBank had projected that it will raise around $100 billion towards the Vision Fund. Saudi Arabia's Public Investment Fund is considering to invest a massive $45 billion followed by SoftBank's $25 billion in this fund. The Vision Fund is expected to include a number of other investors too, including Foxconn, Qualcomm, and the family of Oracle founder Larry Ellison.

"Apple is planning to invest $1 billion in SoftBank’s Vision Fund," the company said in a statement earlier today. "We've worked closely with SoftBank for many years and we believe their new fund will speed the development of technologies which may be strategically important to Apple."

The investment is not a common move for Apple as a company, however, it can sure prove to be strategically important for the tech giant. Reports from Asia have also suggested that the Cupertino tech giant has asked its manufacturing partners in Asia to bring some of the production to the US. Moving toward Trump's at least 4 years of presidency, the company can't risk sitting on the sidelines.

"Personally, I've never found being on the sideline a successful place to be," Cook had written in an internal email to Apple employees. "The way that you influence these issues is to be in the arena."