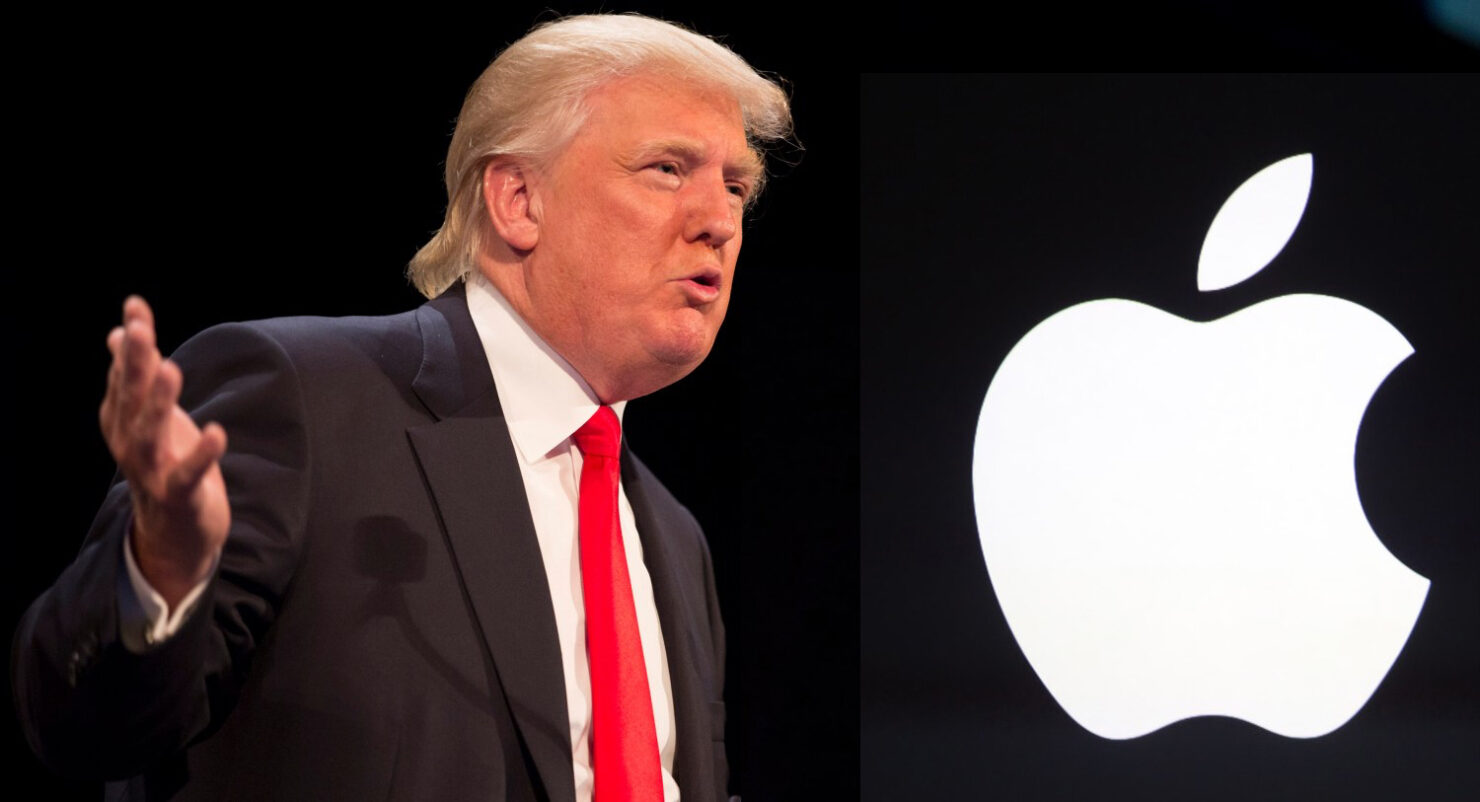 Foxconn, one of Apple's biggest suppliers is in talks to invest in the United States, reports from Taipei suggest.

Taiwan's tech giant that plays a key role in assembling products for Apple, confirmed Wednesday it is "in preliminary discussions regarding a potential investment that would represent an expansion of our current U.S. operations."

Earlier the President-elect Donald Trump had a meeting with a top Japanese executive, the CEO of SoftBank, Masayoshi Son. Trump announced the deal with SoftBank would bring 50,000 jobs to the country. In this meeting, Foxconn was mentioned in a document carried by the CEO. Foxconn released this statement in response to the appearance of its company logos on the document along with SoftBank's.

The document that Son was carrying read, "Commit to invest $50bn + $7bn in US, generate 50k + 50k new jobs in US in next four years." While no other apparent connection, except for a partnership on robotics, Son is said to be friends with Foxconn's founder, Terry Gou.

Foxconn didn't share any more details of this potential deal. "We will announce the details of any plans following the completion of direct discussions between our leadership and the relevant US officials," today's statement said.

Reports last month gave the first signs of Apple trying to get some assembling plants in the United States under the new Trump government. "Apple asked both Foxconn and Pegatron, the two iPhone assemblers, in June to look into making iPhones in the US. Foxconn complied, while Pegatron declined to formulate such a plan due to cost concerns," the report had read.

Analysts have said that Apple talking to its suppliers reflects the pressure on the company under the new administration. Trump had famously vowed to make Apple build their "damn computers" in the United States. The President-elect also talked to Tim Cook after his election victory, offering huge tax incentives.

President-elect was confident that Apple will start US manufacturing based on the "very large tax cut" and "substantial regulation cuts" he plans to offer the tech giant.

Foxconn is the world's largest contract electronics maker, assembling products for Apple, Sony, and several other tech giants. With it agreeing to expand its current US operations, dreams of an All-American iPhone might come to fruition earlier than expected.

Trump is scheduled to meet with key tech leaders in the New York City, next week.