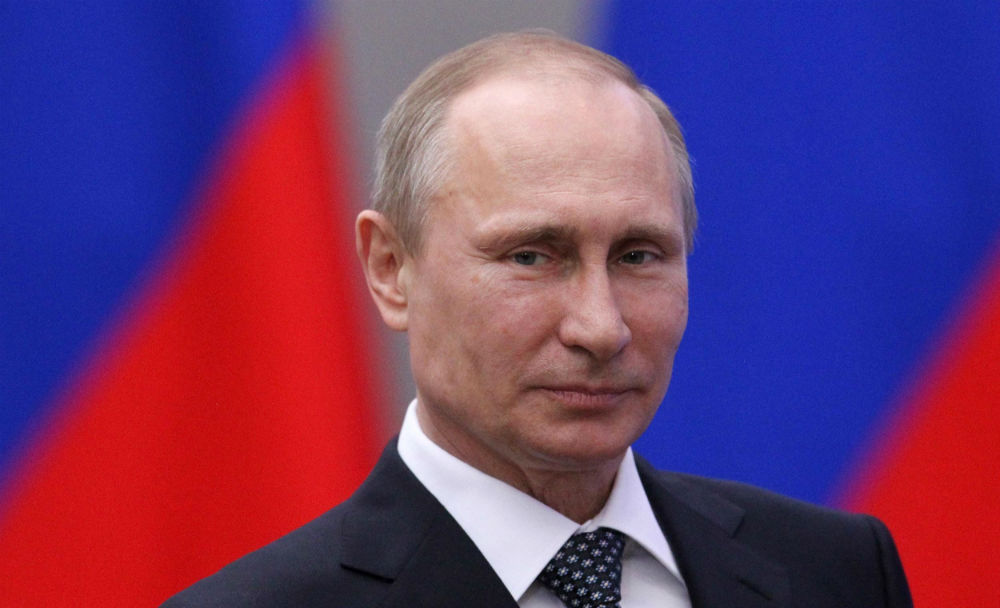 The Office of the Director of National Intelligence has released its declassified report to the public on Russia's hacking operations in the United States. A classified version of this report was earlier presented to President Obama, President-elect Donald Trump, and Congressional leaders.

The declassified report details attempts by Russia to interfere with the 2016 US presidential election, and claims that the cyber operations in the country were ordered by President Putin to hurt Hillary Clinton's campaign. As expected, the public version of the report leaves many technical details out, but also raises some concerns about the conclusions made. Titled "Assessing Russian Activities and Intentions in Recent US Elections," the report says:

We assess Russian President Vladimir Putin ordered an influence campaign in 2016 aimed at the US presidential election. Russia’s goals were to undermine public faith in the US democratic process, denigrate Secretary Clinton, and harm her electability and potential presidency. We further assess Putin and the Russian Government developed a clear preference for President-elect Trump.

Today's report isn't likely to respond to a number of queries that critics have been asking, considering it's a highly declassified version of the original assessment. The report warns that the intelligence community rarely reveals the full extent of "the precise bases for its assessments, as the release of such information would reveal sensitive sources or methods and imperil the ability to collect critical foreign intelligence in the future". However, it adds that the conclusions made in the public report are all reflected in the classified assessment.

Some of the highlights from the report

The assessment was drafted by The Central Intelligence Agency (CIA), The Federal Bureau of Investigation (FBI), and The National Security Agency (NSA), based on intelligence information that was collected by those three agencies. The report also claims that it does not make any assessment of whether Russian activities had any effect on the outcome of the election. "The US Intelligence Community is charged with monitoring and assessing the intentions, capabilities, and actions of foreign actors; it does not analyze US political processes or US public opinion."

Here are some of the highlights from the report [PDF].

Today's assessment released to the public says with "high confidence" (which in estimative language means judgment based on high-quality information from multiple sources, but doesn't imply it's a fact) that Russia’s goal was to undermine public faith in the US democratic process. In the face of such assessment, it is becoming ludicrous to see the type of reports that the agencies have been releasing - with close to no evidence. We do have some evidence from private security companies (repeated by the US in an earlier report), but back then the US intelligence community largely remained silent.

Considering Obama has only a few days left in office, wouldn't it be wiser to be bold and release at least some of the information (without, of course, affecting sources) to prove these allegations, making it impossible for Russia to get out of these "alleged" hacks with just a few temporary sanctions?

While the report does confirm that all the agencies are in agreement, more needs to be shared to bring the public and hopefully the future President onboard too. The evidence that has so far been shared appears to be "good," but is it good enough? What is the information that makes the US intelligence community so confident to indict Putin, the head of Russia, himself?

If the agencies do release this information, it would be damning for anyone to argue against their credibility. But, if the government fails to release facts, then perhaps it would be wiser to stop releasing these half-hearted assessments that cast more doubts on the electoral process. Whether Russians wanted Trump to be in office or not, facts and evidence would help President-elect devise his future strategy. Otherwise, the intelligence community is only risking the future President to be more favorable to Russia who believes the country didn't try to undermine the United States' democratic process.

Following earlier warnings from the United Kingdom and Germany, today's report also concluded that after a successful campaign in the US, Russia will now try to influence elections worldwide.

We assess Moscow will apply lessons learned from its Putin-ordered campaign aimed at the US presidential election to future influence efforts worldwide, including against US allies and their election processes.

[Update] Trump briefed by the US intelligence community

President-elect Donald Trump was briefed by the intelligence agencies earlier this evening. While Trump stopped short of saying Russia was to blame, he appears to have agreed with the assessment. President-elect, in his statement following the brief, said that the country needs "to aggressively combat and stop cyberattacks".

“I had a constructive meeting and conversation with the leaders of the Intelligence Community this afternoon. I have tremendous respect for the work and service done by the men and women of this community to our great nation.

“While Russia, China, other countries, outside groups and people are consistently trying to break through the cyber infrastructure of our governmental institutions, businesses and organizations including the Democrat National Committee, there was absolutely no effect on the outcome of the election including the fact that there was no tampering whatsoever with voting machines. There were attempts to hack the Republican National Committee, but the RNC had strong hacking defenses and the hackers were unsuccessful.

“Whether it is our government, organizations, associations or businesses we need to aggressively combat and stop cyberattacks. I will appoint a team to give me a plan within 90 days of taking office. The methods, tools and tactics we use to keep America safe should not be a public discussion that will benefit those who seek to do us harm. Two weeks from today I will take the oath of office and America’s safety and security will be my number one priority.”