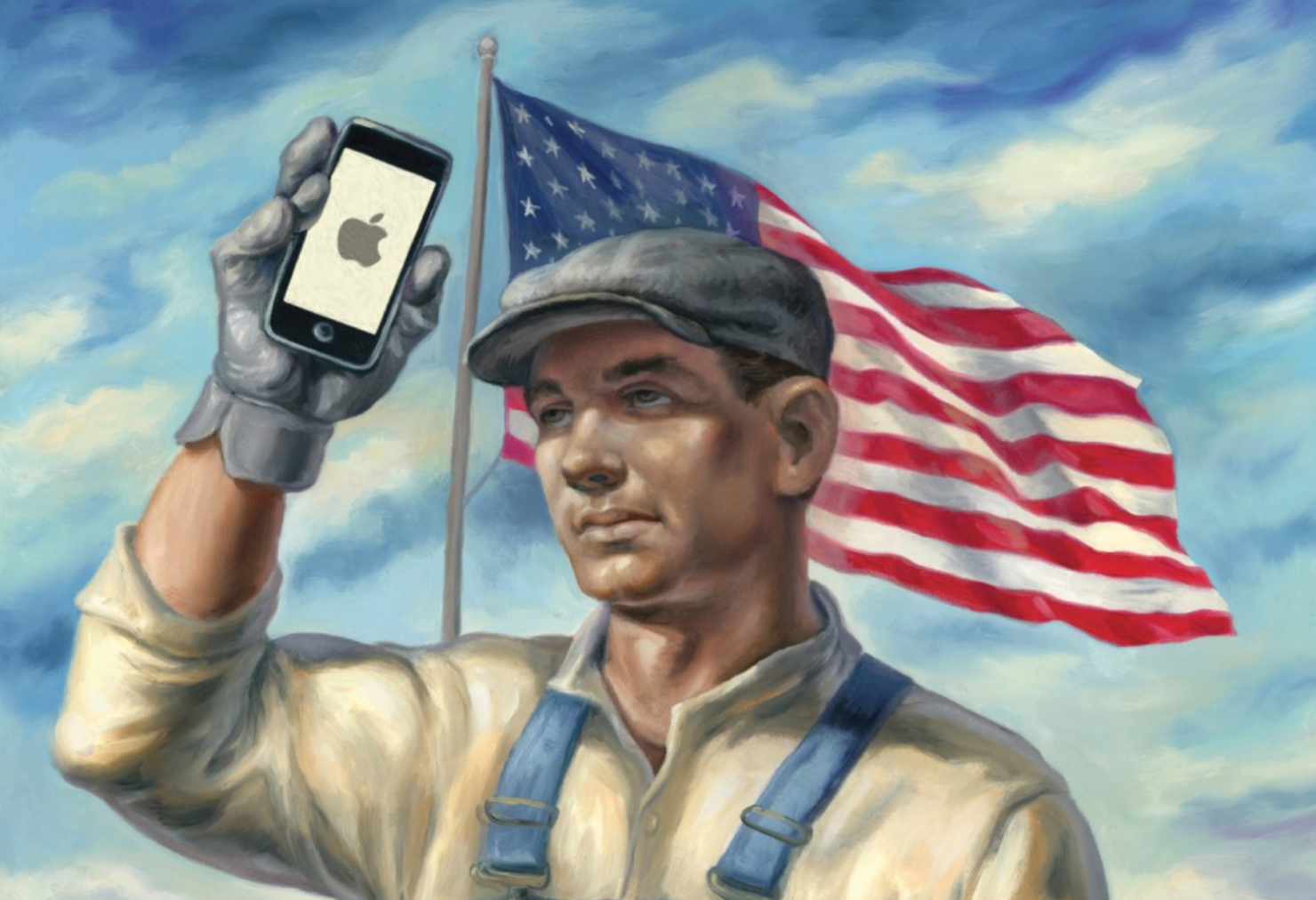 Apple reportedly asked its manufacturing partners, Foxconn and Pegatron, to consider the future production of iPhone in the United States. While it was earlier believed that Apple might have made this push after the unexpected election win of President-elect Donald Trump, reports from Asia suggest that Cupertino tech giant made this request as early as June this year.

A report from Nikkei, citing unnamed sources claims that Apple asked both its partners to investigate ways to bring the iPhone production into the United States. Today, all iPhones, along with most of the Apple products, are manufactured and assembled in China. The report suggests that while Foxconn has complied with Apple's request and has started looking into the possibilities, Pegatron is not very eager to shift the production to a different continent.

"Apple asked both Foxconn and Pegatron, the two iPhone assemblers, in June to look into making iPhones in the U.S.," a source said. "Foxconn complied, while Pegatron declined to formulate such a plan due to cost concerns."

Citing another source, the publication said that Foxconn Chairman Terry Gou "had been less enthusiastic due to an inevitable rise in production costs." Terry Gou was quoted saying, "Making iPhones in the U.S. means the cost will more than double."

Apple has received criticism over the years for its dependence on Chinese manufacturing partners. But this year has been especially difficult for the company after President-elect Trump put Apple on the front line of his still-vague tech and import policies. He promised during his campaign rallies that he will make the tech companies manufacture their products right in the United States, to increase local employment rate. "We're going to get Apple to build their damn computers and things in this country instead of in other countries," he had said in January.

Local iPhone production: human labor could be lost to machines

Several analysts, however, suggested that the country simply lacks the skilled workers for the production of iPhones, and that bringing manufacturing back home wouldn't necessarily increase local employment rate. The Wall Street Journal highlighted the following story earlier this week when talking about Apple bringing its product manufacturing and assembly plants to the US.

When Jabil Circuit Inc., the world’s third-largest contract manufacturer by revenue, needed to quickly ramp up production of its electronics components a few years ago, the company was able to add 35,000 workers in China in less than six weeks.

“In no other country can you scale up so quickly,” said John Dulchinos, vice president of digital manufacturing at Jabil, a St. Petersburg, Fla., supplier to companies such as Apple Inc. and Electrolux SA. “You have the ability to move quickly and there’s a really strong electronics supply chain in Asia centered around China.”

The Journal, citing economists, also argued that "some manufacturing jobs done in China with human labor could be lost to machines if production moves back to the US."

Tim Cook has largely agreed to the above perspective too, dismissing the possibility of making iPhone in the US. Apple CEO and several economists believe that the vocational skills needed for Apple manufacturing don’t exist in the USA. Whatever the costs or employment concerns may be, Apple's allegedly asking Foxconn is a confirmation that the company is thinking about Trump's trade policies.

Apple or Foxconn didn't immediately respond to a request for comment.