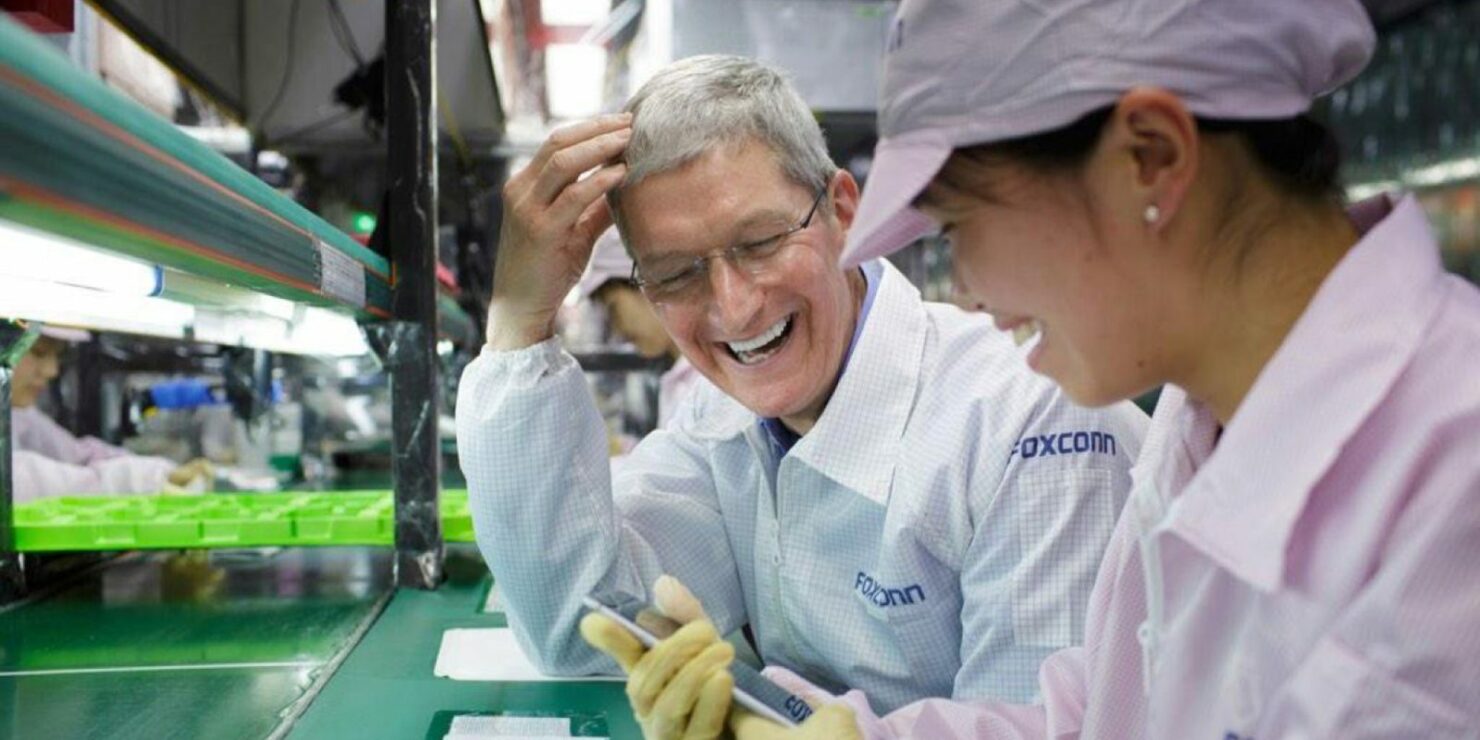 iPhone suppliers unlikely to move production to the US

Earlier in the month, we shared reports that confirmed Apple was talking to its manufacturing partners in Asia to consider assembling products in the United States. Foxconn had agreed to consider US investment, as it said it was "in preliminary discussions regarding a potential investment that would represent an expansion of our current US operations". However, Pegatron and some Chinese suppliers appear to be uninterested in this move.

Is that the "tit-for-tat on iPhone sales" China had warned about?

While Taiwan-based Foxconn is open to US investment, Pegatron had said the costs would be prohibitive to make such a move. According to reports coming from China, iPhone suppliers are reluctant to consider moving production to the US, even if Foxconn does. DigiTimes reported citing a Chinese website qq:

Lens Technology, a China-based supplier of cover glass used in iPhones, indicated that it will not set up production lines in the US due to labor supply, although power and land costs in the US are lower than in China. Lens Technology has 70,000 workers of whom all are below 45 in age, while most labor in the US is of over 45 years old, the company said. In addition to high wage rates, workers in the US are reluctant to accept varying working schedules, Lens Technology added.

Reports suggest that other suppliers in China too will not be moving any operation to the country due to increased costs. Over the years, Apple's partners in China have built a system where suppliers and assemblers are located closer. Replicating the same setup in the United States might not be as easy as previously assumed. In a piece, Bloomberg had reported the following on some of these complications that Apple faced when manufacturing the Mac Pro in the US:

The Mac Pro’s glossy exterior and chrome beveled edges meant Apple had to make its own manufacturing tools and then train people to run those machines in an assembly plant. This slowed production and constrained Apple’s ability to make enough computers to meet demand.

Three years on, the Mac Pro is ripe for an upgrade with its chips and connector ports lagging rival products. Because of the earlier challenges, some Apple engineers have raised the possibility of moving production back to Asia, where it’s cheaper and manufacturers have the required skills for ambitious products, according to a person familiar with those internal discussions.

Apple's CEO, while trying to make a cosmetic move to bring at least some of the assembling processes back home, also understands these complications. "To make iPhone, there will need to be a cluster of suppliers in the same place, which the U.S. does not have at the moment," Tim Cook had said in an interview about a possible shift last year.

With President-elect Donald Trump offering the tech giant a "very large tax cut," Apple might just push its partners a little harder on this front, but would it risk antagonizing China who had already warned of a "tit-for-tat policy"? 2017 is going to be one interesting year.