PC RPCS3 PS3 Emulator Sees Major Improvements to AAA Titles Including The Last of Us, Uncharted 3 and Resistance 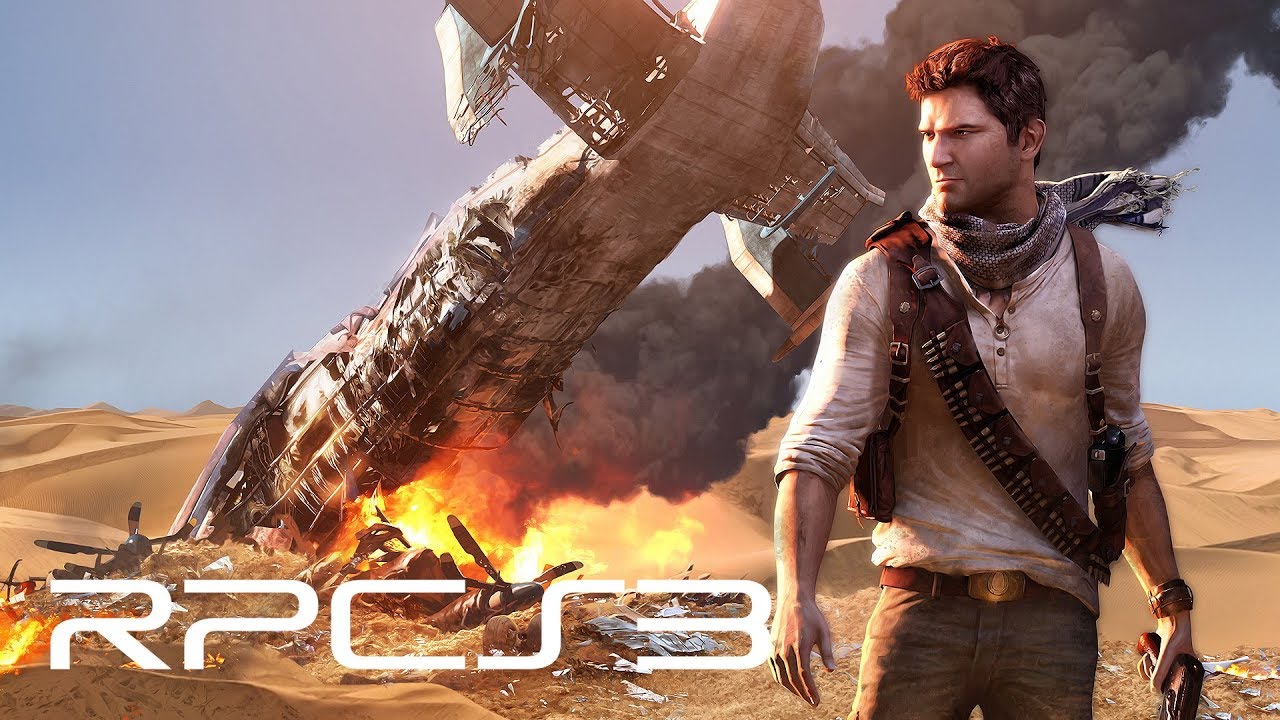 The team behind the RPCS3 PS3 emulator for PC has made considerable progress with the project, and major improvements have been made with various AAA titles, including The Last of Us and Uncharted 3.

We already covered the emulator’s progress update for the month of August last week, and the team has now posted a new video showcasing the improvements that have been with various titles. This video can be watched below:

“During September, many major titles have seen improvements, and there's still more to come in another video soon.”, the RPCS3 team writes.

Both Naughty Dog’s Uncharted 3: Drake’s Deception and The Last of Us can now go in-game by making improvements to the RSX Shader Decompiler. Various other titles have been improved graphically, including the majority of PS3 Yakuza games.

In addition, decompiler improvements have been implemented which fixes a lot of games with broken animations such as GTA:SA, The Darkness, WET, Spiderman 3, and more.

The RPCS3 PS3 emulator can be downloaded through the project’s website here.