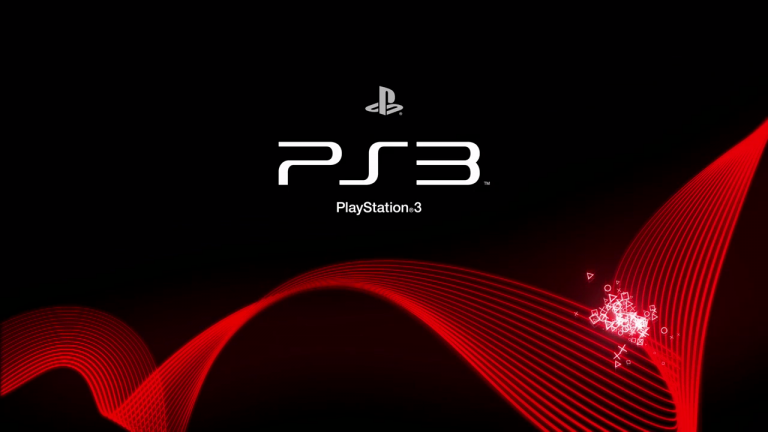 A new test RPCS3 update has been released by the emulator’s development team which includes big performance and graphical improvements for various PS3 titles, including Red Dead Redemption, Uncharted, and God of War 3.

The team notes that the changes shown off in the video below are not included with the emulator’s current masterbuild. Once testing has been completed, the new version will be released to the public.

We’ve included the new video showing of the improvements down below:

Major improvements can be seen in the original Uncharted, which is now almost playable at 30FPS. Performance has also been improved in Red Dead Redemption, although it’s still not playable at this point. The same applies to God of War 3, although the game has lesser glitches and artifacts on the PS3 PC emulator.

RPCS3 is an open-source PS3 PC emulator written in C++ for Windows and Linux. Development on the emulator began in 2011.

PC RPCS3 PS3 Emulator Sees Major Improvements to AAA Titles Including The Last of Us, Uncharted 3 and Resistance