The team behind the PS3 RPCS3 pc emulator has posted an update on the progress that has been made with the project, and has announced that more than 1000 PS3 games are now in a playable state.

In a new post on the project’s blog, its creators have now highlighted some milestones that have been reached last month and upcoming improvements.

“The Playable category has finally crossed 1,000 titles milestone”, the team writes. “Considering that this time last year, the Playable category was only a little over 400, it truly demonstrates the amazing pace of development. For all other categories, we can see the metrics moving in the right direction with the elusive Nothing category dropping by 1, with only 5 games remaining in it.” 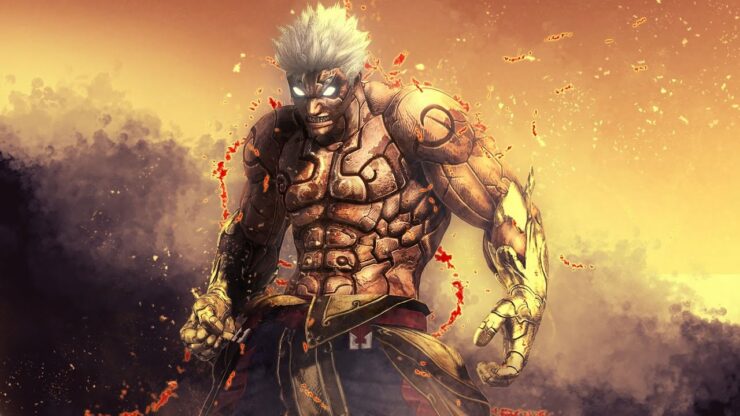 In case you’re interested to learn more about the emulator’s progress, we suggest reading the full article on the RPCS3 blog.