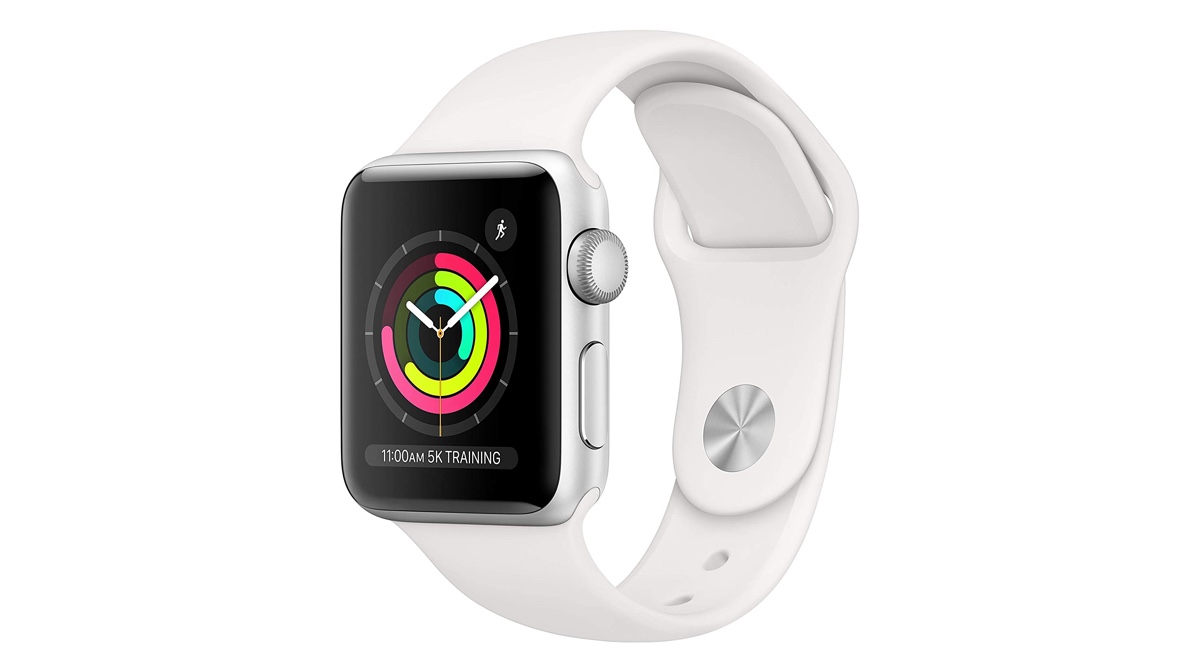 The Apple Watch has really skyrocketed in popularity lately thanks to its low starting price of just $200 straight from Apple. But today, you don't have to pay the 2 trillion dollar company that much money. Just pay $169, and you will own an Apple Watch Series 3.

Apple Watch Series 3 is every bit an Apple Watch as the Series 5, but in an extremely cheaper package. It has a wonderful OLED Retina display, 3D Touch, Taptic Engine, Digital Crown, built-in Workouts and more.

The model on sale comes in the 38mm case size, which is the smaller of the two sizes available. It features built-in GPS, allowing you to track your workouts, such as running on a map, even if you don't have your iPhone with you. You even get a built-in optical heart-rate sensor.

Thanks to the swappable bands, you can throw in a third-party one to suit your style. You really don't have to stick with the one which Apple ships inside the box.

If you just want an Apple Watch that does Apple Watch things without spending too much money then you do not have to spend a lot of money. Just toss $169, and off you go.