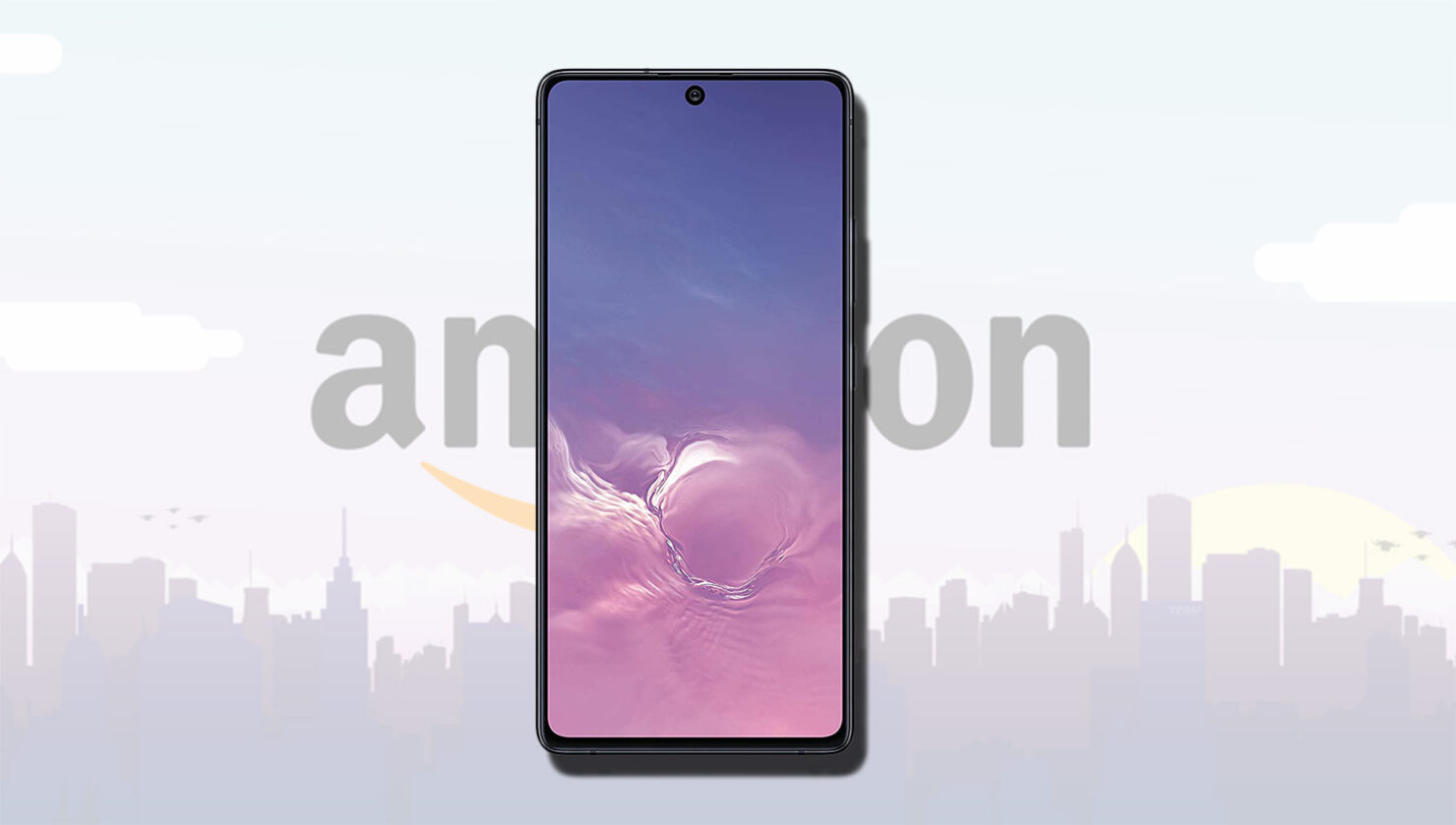 It’s amazing that high-end phones can become exceptionally affordable in a few short months, and although the Galaxy S10 Lite provided nearly everything the user wanted from a premium device, it will be easier on their finances. The unlocked version of the Galaxy S10 Lite is going for only $479.99 on Amazon and it will be compatible with most GSM networks in the U.S.

You also get 128GB of storage, but the main driving force behind the performance will be the Snapdragon 855 coupled with 8GB RAM. The Galaxy S10 Lite can also hang out with bigger smartphones, as it flaunts a 6.7-inch AMOLED screen that is also HDR10+ compliant. This premium smartphone will also be receiving software updates for several years, so you’ll be able to experience the latest and greatest of what Android has to offer.

The triple rear camera array is more than decent as well. It’s a 48MP + 12MP + 5MP configuration that gives you access to OIS, the ability to capture ultrawide angle and macro shots and let us not forget being able to record 4K video at a steady 60FPS. The front side houses a 32MP camera in a punch-hole form, and you also get a generous 4500mAh battery that can be topped up using a wired connection while supporting up to 45 watts.

There’s a USB-C charging port so you won’t run in compatibility problems and nearly everything uses USB-C, so there’s that too. For $479.99, this is a steal of a deal so you shouldn’t wait too long, or else the Galaxy S10 Lite might go out of stock.

Get the Galaxy S10 Lite from Amazon