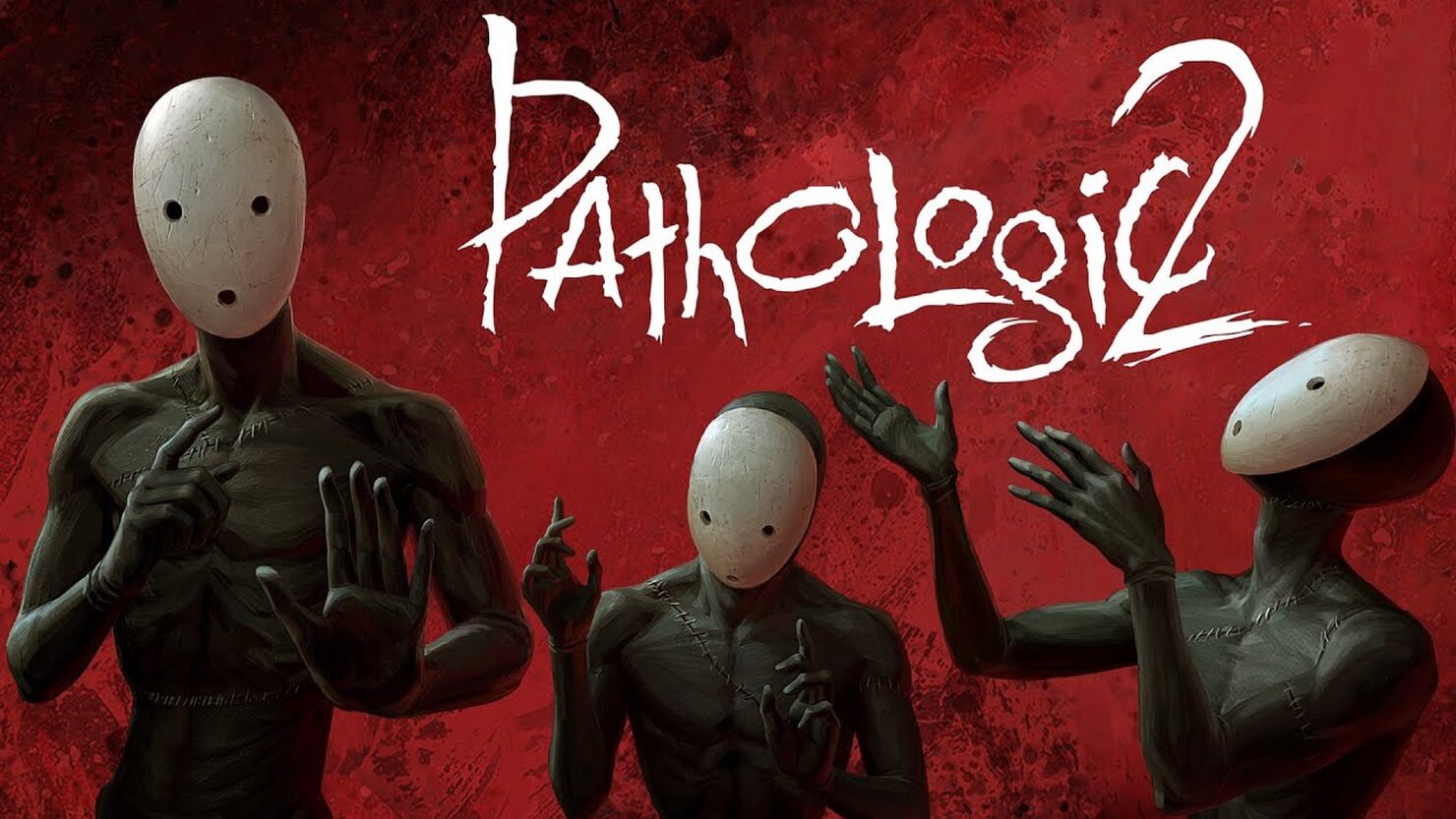 During yesterday's Gearbox Software panel at PAX East 2019, the release date of Pathologic 2 was also announced (Gearbox is partnering with tinyBuild on publishing and distributing the game).

The open world survival thriller game developed by Russian studio Ice-Pick Lodge will debut May 23rd on PC (Steam). Interestingly, that's only a couple weeks after the similarly themed A Plague Tale: Innocence.

Check out the release date announcement trailer below, a new gallery of screenshots and the full feature set of Pathologic 2, which will also land on Xbox One (and Xbox Game Pass) at some point in the future.

Pathologic 2 is a narrative-driven dramatic thriller about fighting a deadly outbreak in a secluded rural town. The town is dying. Face the realities of a collapsing society as you make difficult choices in seemingly lose-lose situations. The plague isn’t just a disease. You can’t save everyone.

The plague is devouring the town. The chief local healer is dead, and you are now to take his place. You’ll have to look for unexpected allies. The local kids are hiding something. Try playing by their rules.