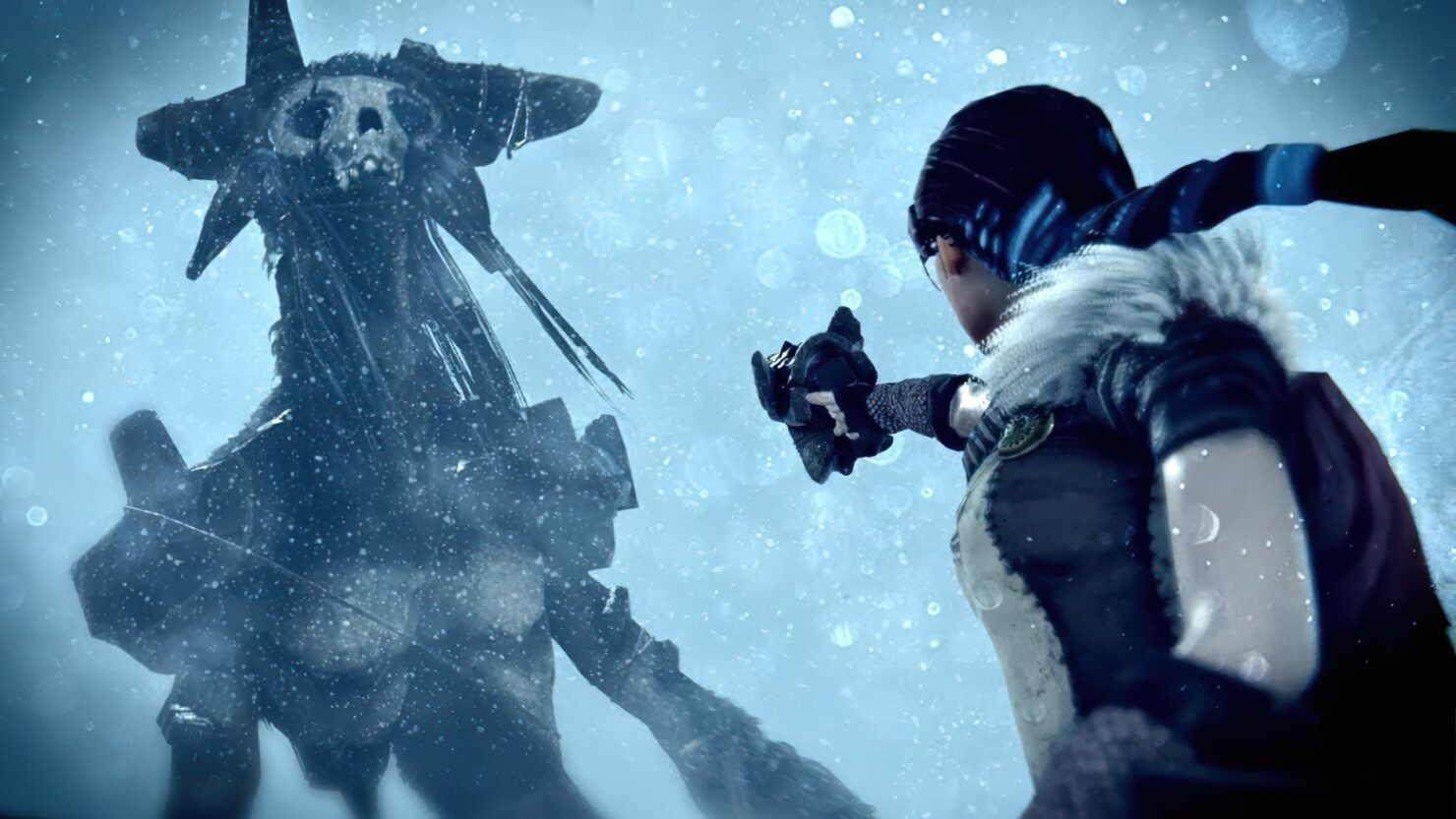 The Shadow of the Colossus inspired indie game Praey for the Gods, originally funded via Kickstarter back in 2016 and launched on Steam Early Access in early 2019, is now close to its full-fledged release.

Praey for the Gods will debut at some point in Q1 2021 for PC, PlayStation 4 and PlayStation 5, and a new boss battle gameplay video based on the PS5 version was shared a few hours ago by IGN. You can watch it below.

Praey for the Gods Finally Gets a Surprise 1.0 Release on All Platforms

The three developers at No Matter Studios recently talked about the PS5 version of Praey for the Gods, which unlike the PS4 version will run at 60 frames per second and feature 'max graphical settings, full shadows, high res textures' in addition to reduced load times. But it looks like the star feature will once again be the DualSense controller.

Of course, our next thought was DualSense. We had played a couple demos from Sony showing how immersive it could be.

DualSense is such a big deal. Feeling your bow draw back and the resistance match on the controller’s adaptive triggers is so visceral. Feeling your feet crunch through deep snow, the tug of your sail cloth popping open as you leap into the air, or feeling the wind blow — all of these impacts are felt in your hands as you control your character. It’s so satisfying and incredibly immersive. For a game like Praey for the Gods, it brings so many details of our world to life and makes interactions that much more compelling.  We’re still digging into the DualSense controller and will continue to tune it as we polish the game for our launch.

Additionally, there'll be a free PS4 to PS5 upgrade. Of course, you can also opt to get Praey for the Gods right now for PC via Steam Early Access. It's 35% off as part of the Winter Sale, bringing the price down to €16.24 until January 5th, 2021.