A Plague Tale: Innocence Drops a Release Date and a Revealing Behind-the-Scenes Video 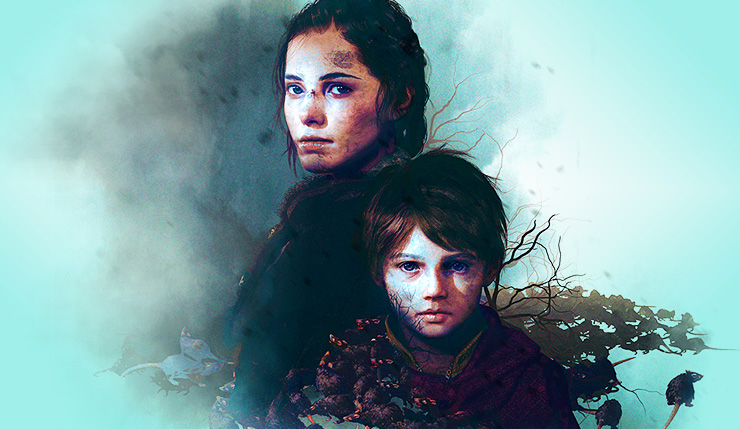 Looking for something a little bit different to play this year? Then you should keep an eye on the under-the-radar A Plague Tale: Innocence. Set amongst the Middle Ages during the events of the 100 Years’ War, A Plague Tale casts you as a young sister and brother who have to survive the Inquisition and the Black Death itself. Developer Asobo Studio has released a new behind-the-scenes featurette, which focuses on the game’s two main characters, Amicia and Hugo, as well as the young voice actors playing them. The video is packed with new footage, so you’ll definitely want to check it out.

Looking fairly impressive! Will A Plague Tale be a memorable adventure, or will surviving the Middle Ages be kind of a drag? We’ll find out fairly soon. Haven’t been keeping up with A Plague Tale? Here’s how publisher Focus Home Interactive describes the game: