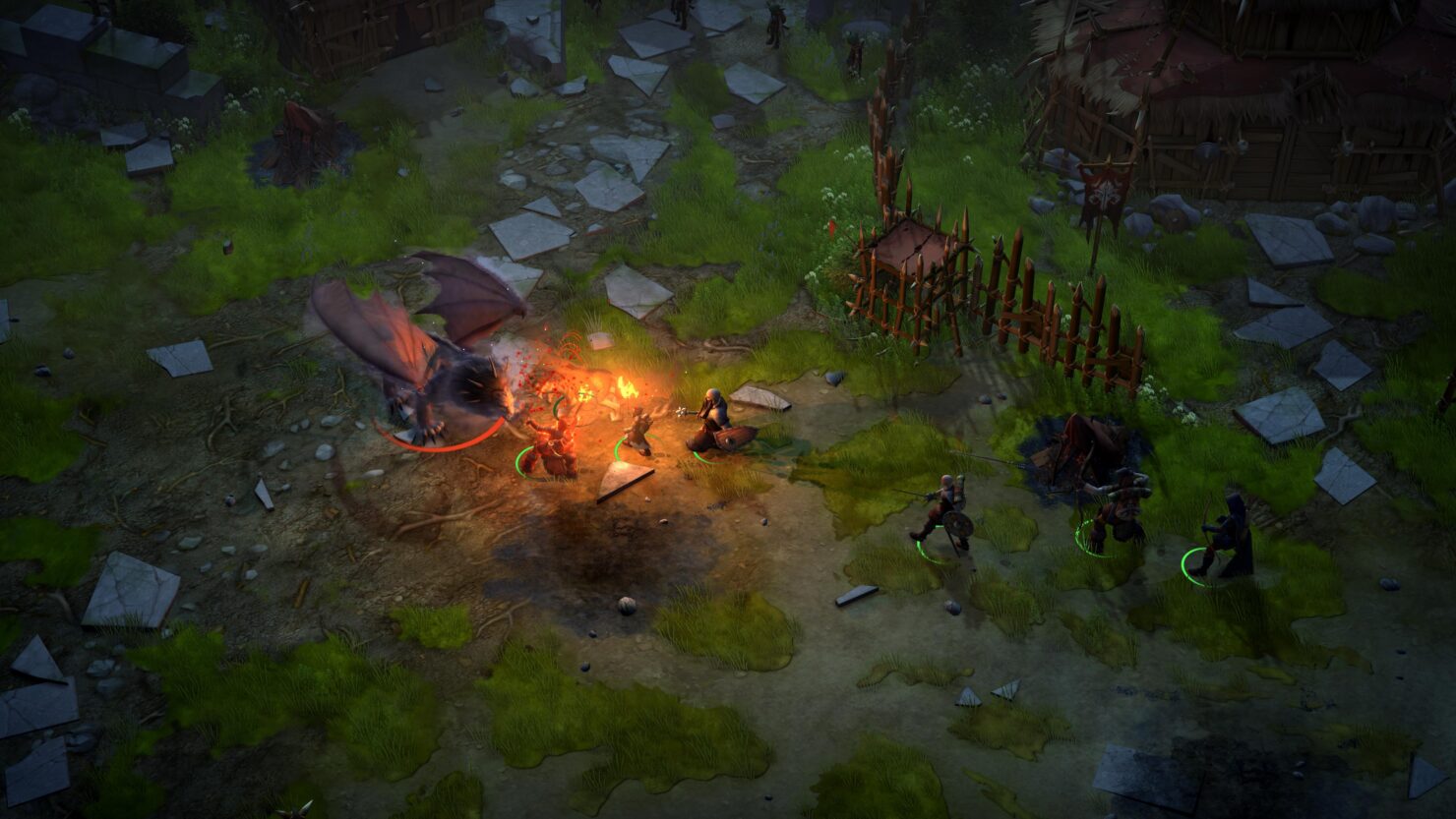 Pathfinder Kingmaker can now be played in turn-based combat thanks to this mod created by Nexus Mods user Hsinyu.

The roleplaying game launched in late September 2018 and Rosh enjoyed it enough, as mentioned in his review, though he also noted that it's not accessible. Perhaps turn-based combat, replacing the game's default real-time-with-pause combat, could help in that regard. It also bridges the gap with the Pathfinder tabletop RPG.

Pathfinder Kingmaker received an Enhanced Edition last month, a free upgrade for owners of the game, as well as the third DLC titled Beneath the Stolen Lands.

• Free Upgrade for all existing players

• New abilities and ways to build your character

• Improved balance, especially in the beginning and last two chapters of the game

• Enhanced kingdom management system, both in terms of balance as well as usability and player comfort

• Increased variety of random encounters on the global map

• Thousands of fixes and improvements made since the game's initial release

“Beneath The Stolen Lands” Key Features

· Enter a massive dungeon with a party made from scratch. Begin your adventure to the Tenebrous Depths with a party of newly created characters. Start the game from the main menu and experience the descent into an endless rogue-like dungeon

· Explore the near-infinite possibilities of building a Pathfinder character. Try out different builds to perfect your tactics at your leisure. Create a band of adventurers able to overcome any danger!

· Defeat is but a new beginning! Dying in an encounter enables additional benefits for your next playthrough

· Unlock new items to buy across multiple playthroughs. The number of item slots traders have depends on how far you have been able to descend during all of your previous forays combined

· Enter the dungeon as your main character, alternatively you can wait for an invitation from a mysterious protector of Golarion as you play through the Main Story. The pre-set version of the dungeon is included in the main campaign, allowing you to use your character and companions to conquer the Tenebrous Depths