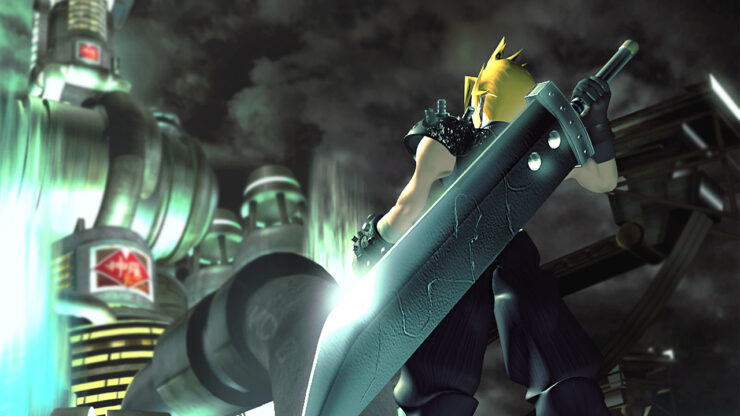 Sony has now revealed the new PlayStation Now games they’re adding in September, and subscribers can look forward to an eclectic array of new options. As already announced, PS Now is getting a series of classic Final Fantasy games over the next few months, with Final Fantasy VII being the first. Sony is also permanently adding Killing Floor 2, Pathfinder: Kingmaker, and more, and serving up Tekken 7 as a limited-time “blockbuster” title. 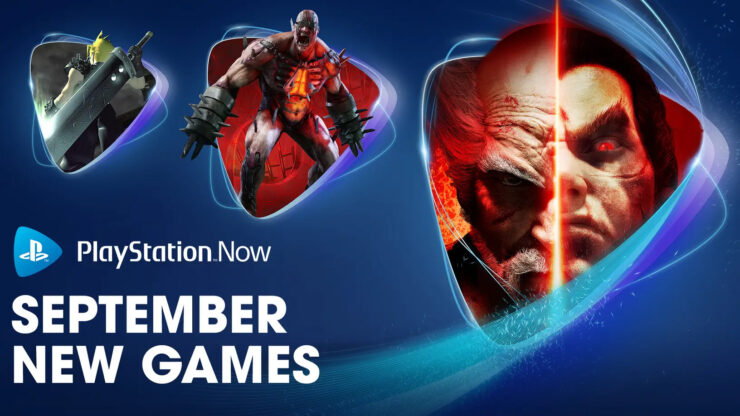 Discover the epic conclusion of the Mishima clan and unravel the reasons behind each step of their ceaseless fight. Tekken 7 features stunning story-driven cinematic battles and intense duels that can be enjoyed with friends and rivals alike through innovative fight mechanics. Love, Revenge, Pride. Everyone has a reason to fight. Values are what define us and make us human, regardless of our strengths and weaknesses. There are no wrong motivations, just the path we choose to take.

Combat vicious threats solo, or team up online in this first-person shooter. A failed experiment has given rise to monstrous creations that have torn through Europe. With governments collapsing, volunteers and mercenaries have banded together to protect the populace from the growing bio-threat, called Zeds, heading into hot zones to wipe them out and save civilization.

Relive the original version of the RPG classic that revolutionised the genre. Our adventure begins when a cold-hearted mercenary named Cloud Strife is hired to take part in a series of raids on ‘Mako’ energy reactors which his eco-warrior employers believe are draining the planet’s life-force. In the chaos that ensues, Cloud will make a discovery that will change his life, and the world, forever. And remember, Final Fantasy VII is the first of five Final Fantasy titles coming to PlayStation Now over the coming months.

Shipwrecked alone on an uncharted island, explore, adapt and navigate the land and perilous seas to stay alive. Scavenge the islands’ untamed terrain for resources that you can use to craft a full range of tools and weapons to hunt wildlife and upgrade your boat. Carefully craft your own custom sailing vessel to take on the treacherous waters, traversing from one island to the next. Design your boat to battle tempestuous winds, monstrous waves, and deadly sea creatures.

Explore and conquer with your party the Stolen Lands of Golarion, a world rich with history, mystery and conflict featuring real-time combat or optional turn-based fights in this single-player RPG.  Expand your Kingdom, build new towns and community. Conquer new regions and claim them as yours, Create heroes and customise your character choosing from more than 1000 different abilities, skills, and feats.

Moonlighter is an action RPG with rogue-lite elements following the everyday routines of Will, an adventurous shopkeeper that dreams of becoming a hero. His village Rynoka sits at the site of an ancient set of Gates, which lead to different realms and dimensions. Adventure into them, battling monsters and bringing back loot and treasures to outfit your shop and restore your hometown.

Any PlayStation Now subscribers out there? Which of the new games will you be jumping into first?