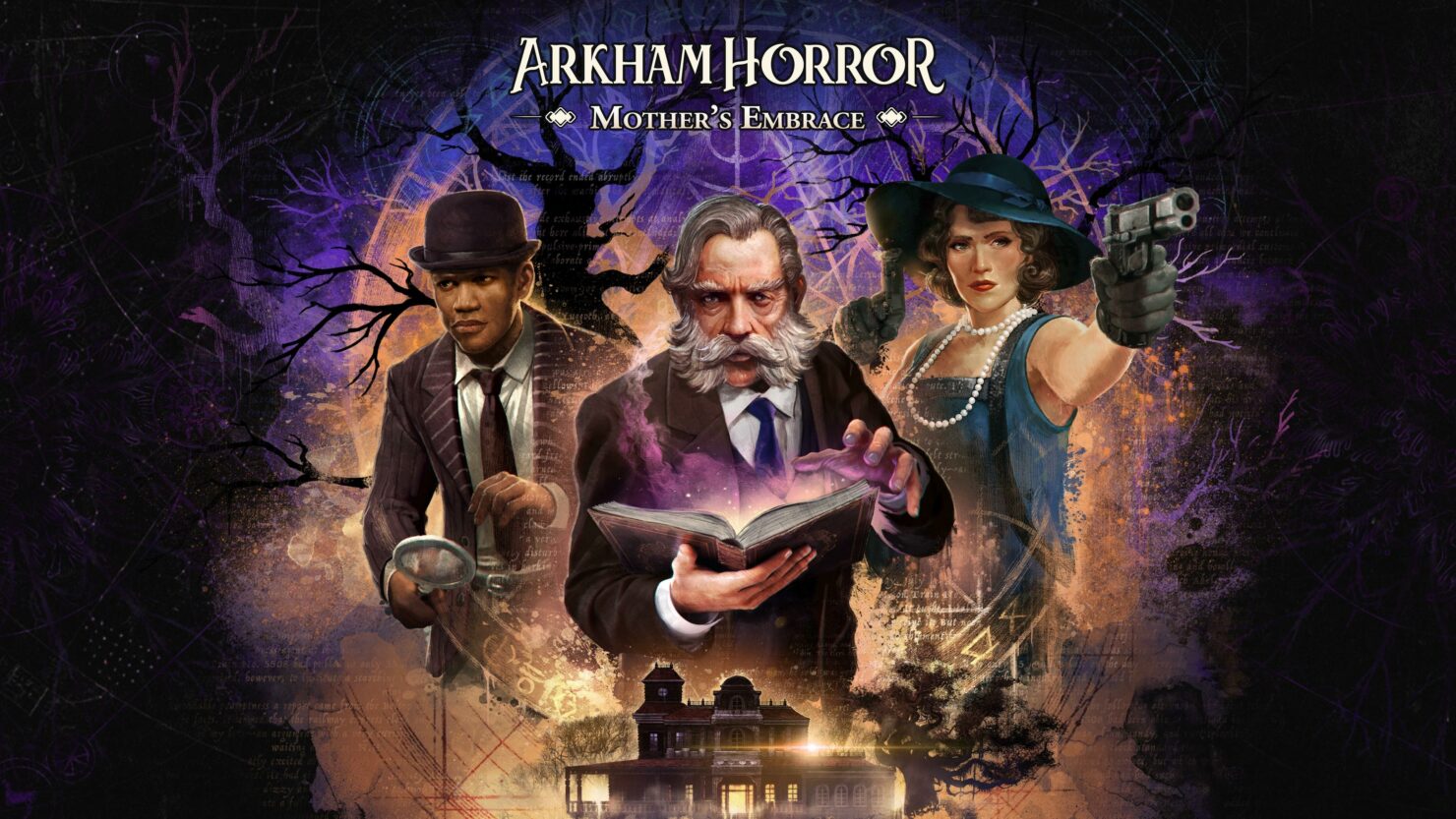 Originally revealed as Mansions of Madness: Mother's Embrace back in 2018, the title has been reworked over the past two years to become adapated within the Arkham Horror universe. Shortly after announcement, the development studio LuckyHammers was closed, leaving many wondering what would happen to the project. Keen investigators followed the clues and discovered that the title is back once again as Arkham Horror: Mother's Embrace.

Arkham Horror: Mother's Embrace will be published by Asmodee Digital. A full reveal of the title is scheduled to debut later today at 3:00 PM EDT as part of the Steam Digital Tabletop Fest.

The year is 1926: a professor of astronomy is found dead in her mansion and everything indicates that she has been the victim of a heinous murder. Choose from 12 intrepid investigators from the Arkham Horror games, each with a unique set of skills, and assemble your team to shed the light over this mysterious death.

Find clues, perform interrogations and progress through nine chapters as the story unfolds. Your investigation will take you to visit  shadowed institutions and mysterious locales, ranging from Miskatonic University, the Arkham Asylum, and the bayous of Louisiana.

As the investigators get closer to their goal, your squad will have to face curious science, living nightmares, and a sinister cult, whose mad scheme is to bring about the end of everything. Use a large variety of melee and ranged weapons, as well as powerful items and devastating magic spells to defeat your opponents in turn-based combat; while you attempt to retain your sanity.

As you face off against Lovecraftian horrors, your investigators will descend deeper into the depths of madness, affecting their level of sanity and causing traumas that will impact the course of your investigation. Care about your sanity and make the right choices … the Ancient Ones are preparing their return.

Arkham Horror: Mother's Embrace is due out in 2021 for PlayStation 4, Xbox One, Nintendo Switch and PC.