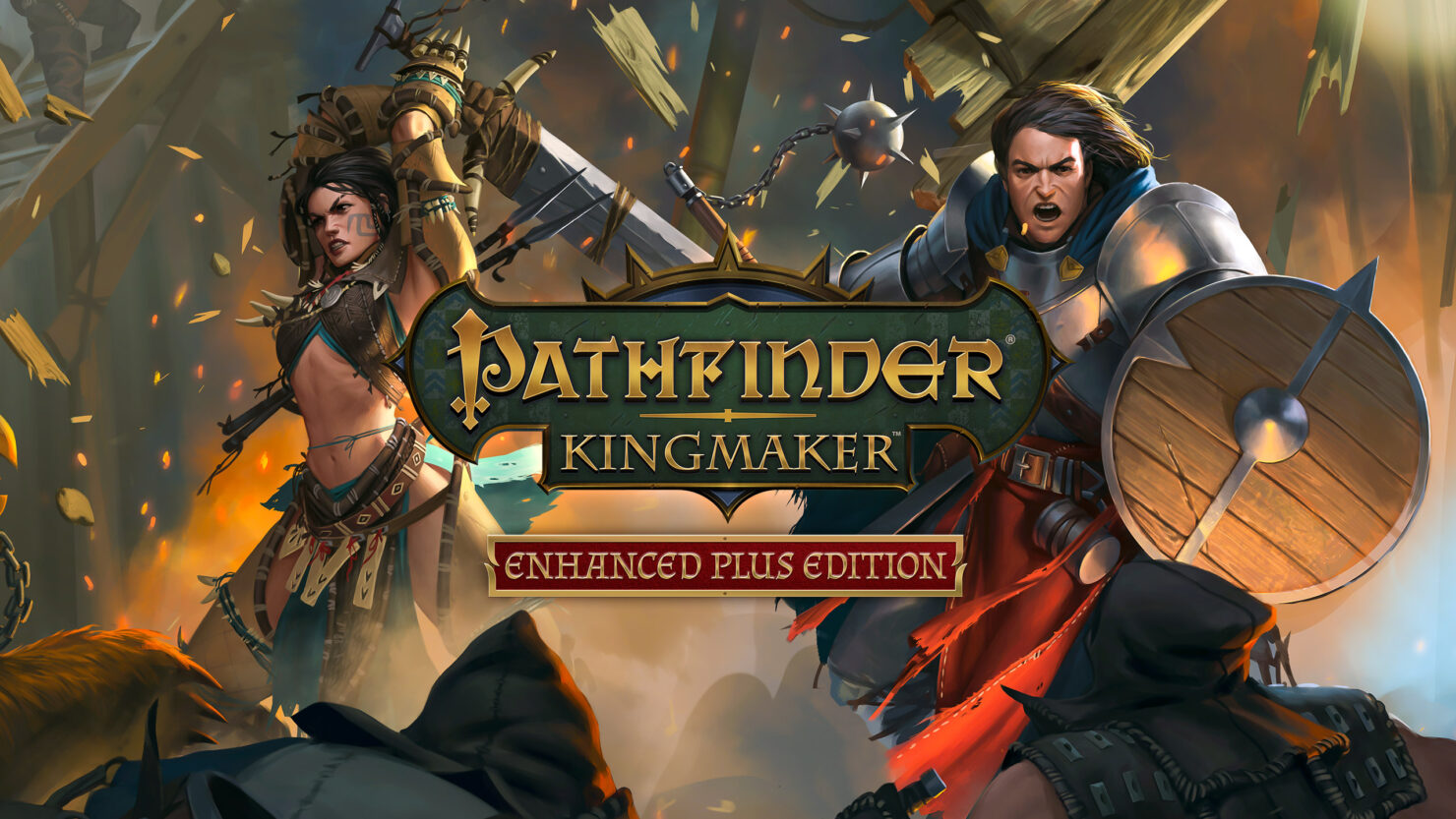 On Christmas day, Epic is gifting Pathfinder: Kingmaker Enhanced Plus Edition on its Epic Games Store. You have until 5 PM to grab the game, normally priced at $19.99, and permanently add it to your library.

For those unfamiliar with it, Pathfinder: Kingmaker Enhanced Plus Edition is a cRPG developed by Russian studio Owlcat Games. Originally crowdfunded on Kickstarter, the game is inspired by classics like the Baldur's Gate series and adapted from the popular fantasy tabletop roleplaying game made by Paizo.

When Pathfinder: Kingmaker first launched in October 2018, our Rosh enjoyed it but pointed out some quirks and limitations that would have likely prevented it from reaching most mainstream gamers.

However, Pathfinder: Kingmaker Enhanced Plus Edition packs many improvements compared to the original release, such as:

• Numerous gameplay-enriching content additions and dozens of quality-of-life features, including a turn-based mode and controller support
• New abilities and ways to build your character, including a brand-new class
• New items and weaponry
• Improved balance, especially in the beginning and last two chapters of the game
• Enhanced kingdom management system, both in terms of balance as well as usability and player comfort
• Increased variety of random encounters on the global map
• Thousands of fixes and improvements made since the game's initial release

Earlier this year, Owlcat Games also released the sequel, Pathfinder: Wrath of the Righteous, which turned out to be an even better game according to Francesco's review.